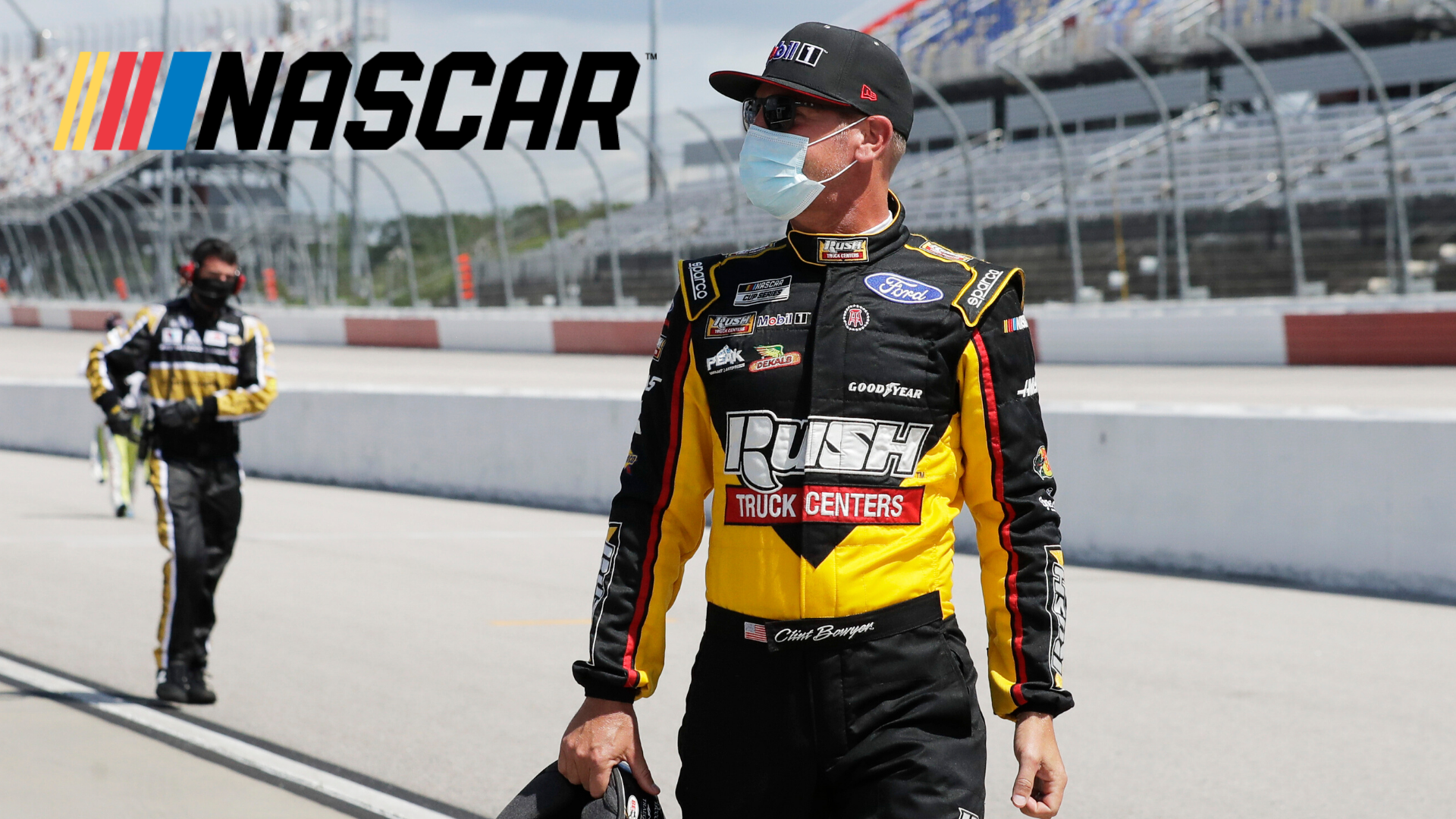 NASCAR became one of first live sports back since the coronavirus pandemic shutdown the sports world, and over 6 million viewers tuned in for the Real Heroes 400 at Darlington on Sunday. That put NASCAR's viewership up 38 percent from the last broadcasted race in March.

Cup Series Driver Clint Bowyer joined us to talk about the excitement of being back.

Q: "A lot of new health and safety measures went into yesterday to allow you all to be able to race. In general, how do you feel that all went?"

A: "It shows under any circumstance we can still put on a show. I think that's the main message to take away from what we saw at Darlington yesterday is whether we're in a pandemic or what your thoughts are or what your state's situation is we can still safely put on a show, which I think is the most important thing."

Q: "Obviously, a very different feel with no fans in the stands or the garage. What was that like to be there without anyone other than just essential personnel?"

A: "I mean that sucks. That's the atmosphere, that is everything that you feed on as a competitor. I don't care if you're a basketball player, a baseball player, football player or a NASCAR racer that's that vibe, right? Without that you just don't have the same feeling and that atmosphere and the electricity in the air, but with that being said you know they're watching at home. You know you're doing this for a bigger cause."