This year's Duke's Mayo Classic will also host a top-five matchup when Clemson meets Georgia on Saturday, Sept. 4 at 7:30 p.m. at Bank of America Stadium.

CHARLOTTE, N.C. — The college football season kicked off in the Carolinas Thursday, as Appalachian State beat East Carolina in the Duke's Mayo Classic at Bank of America Stadium in Uptown Charlotte.

Chase Brice threw for 259 yards and two touchdowns and Appalachian State ran for 226 yards to beat East Carolina 33-19 in a season opener.

Holton Ahlers gave the Pirates the lead on a 63-yard touchdown pass to Keaton Mitchell early in the first quarter.

Brice engineered a pair of scoring drives, hitting Thomas Hennigan from 34-yards out to cap a seven-play, 66-yard drive, and moving 78 yards in nine plays, with Camerun Peoples scoring on a 21-yard run.

Appalachian State was considered the home team for this matchup.

"It'll be the best weekend in all of college football," Executive Director of the Charlotte Sports Foundation, Danny Morrison said ahead of the game. "We're looking forward to having these fabulous matchups showcase the city of Charlotte."

This year's Duke's Mayo Classic will also host a top-five matchup when Clemson meets Georgia on Saturday, Sept. 4 at 7:30 p.m. at Bank of America Stadium. 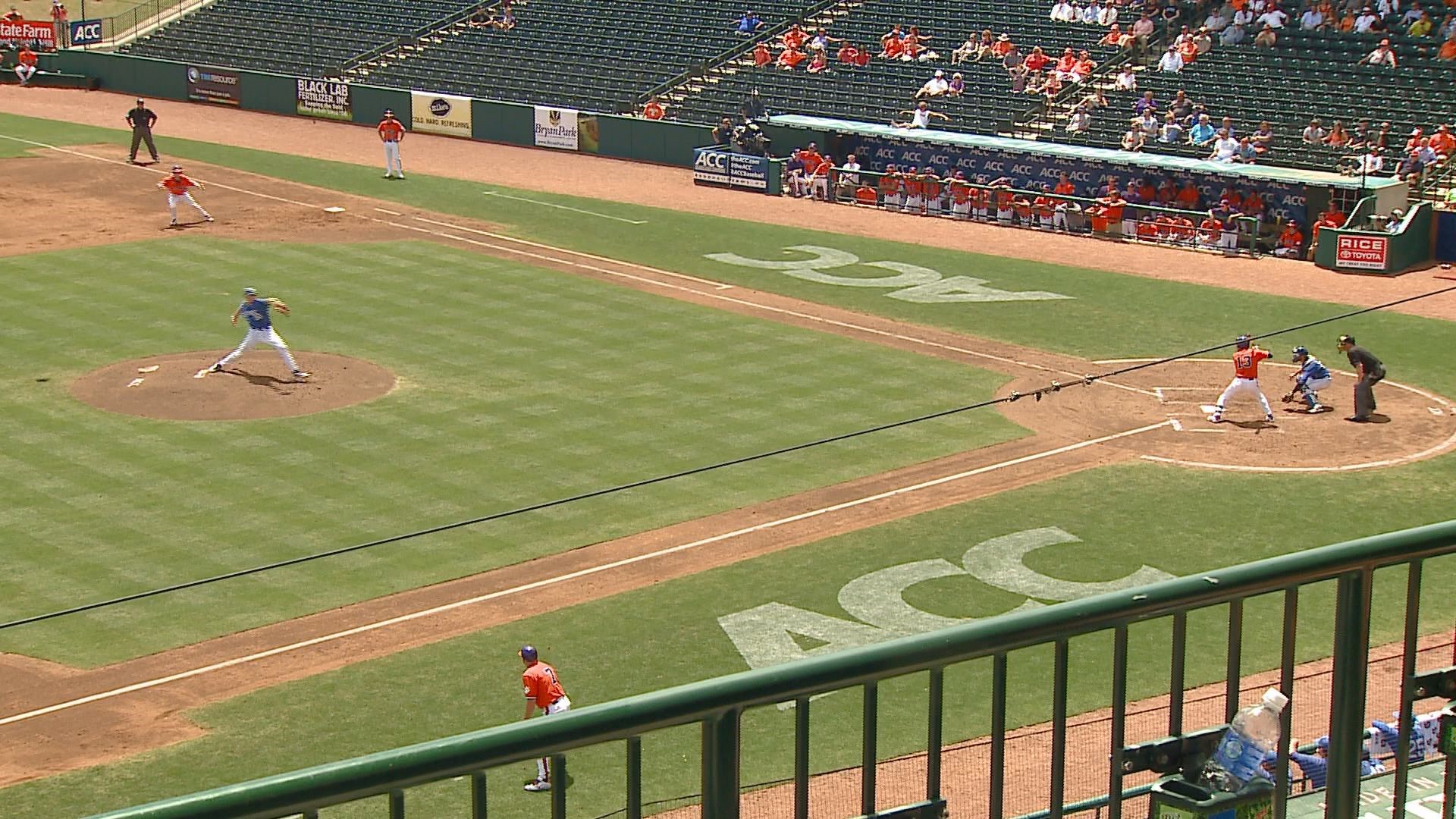