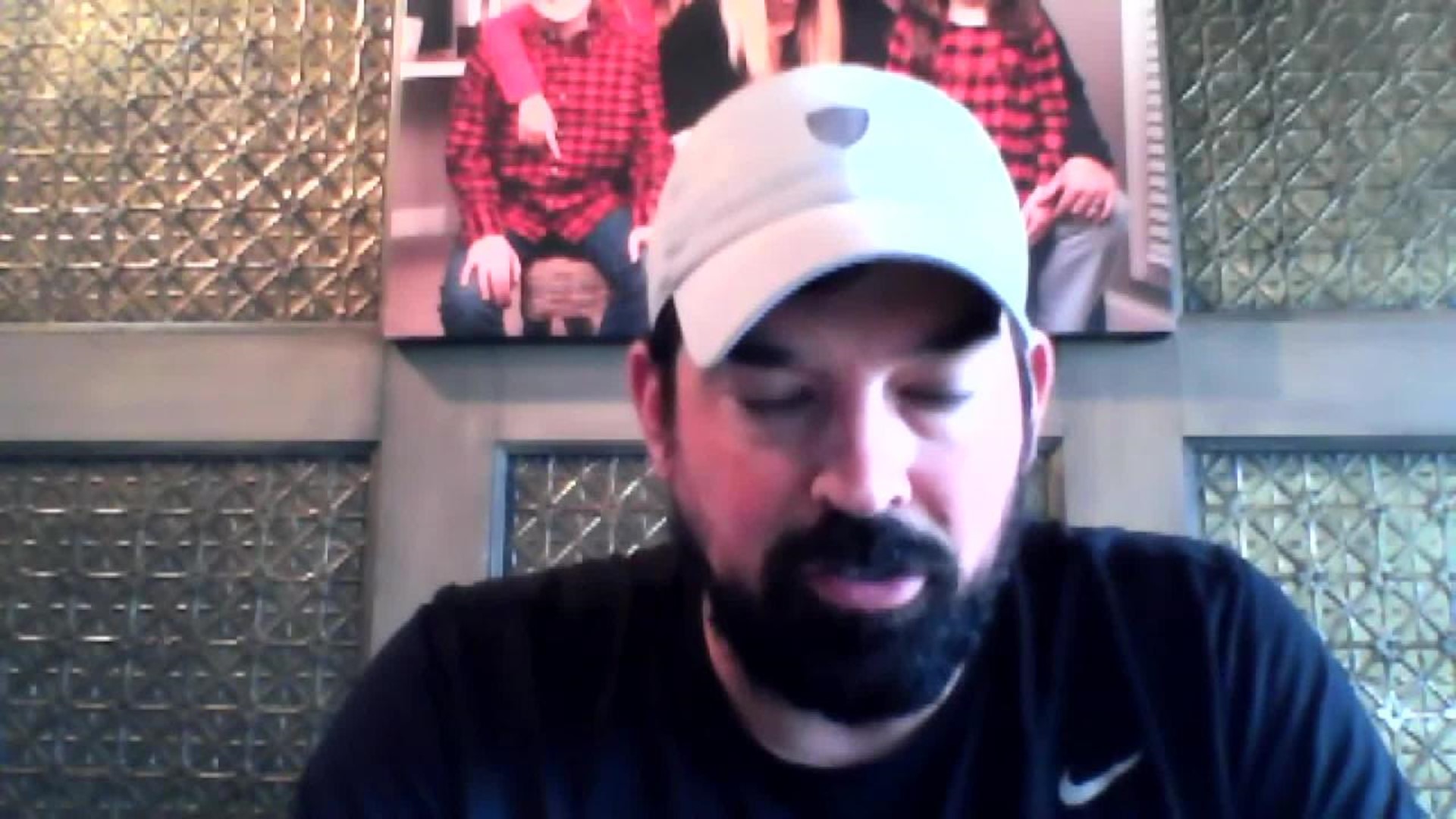 The date for this year's Ohio State vs. Michigan rivalry game may have changed.

But it appears the intensity remains the same.

According to a recent report on 247Sports' Bucknuts.com message board, a recent teleconference between Big Ten football coaches resulted in a testy exchange between Ohio State head coach Ryan Day and his Michigan counterpart, Jim Harbaugh

According to the report, Harbaugh inquired about a picture that showed Buckeyes linebackers coach Al Washington working out players, as on-field instruction isn't allowed until Friday. This, reportedly, led to Day telling the former Wolverines quarterback, "How about I worry about my team and you worry about yours?"

This allegedly led to Day later telling his team that the Big Ten better institute a mercy rule, as plans on scoring 100 points against Michigan this fall. A source confirmed the second-year Ohio State head coach's comments to his team to ESPN's Mark Schlabach.

Asked about the reported comments during a Zoom call with reporters on Thursday, Day declined to comment.

"I appreciate the question, but I'd rather not answer that right now," said Day, who amassed a 13-1 record during his first full season as the Buckeyes' head coach in 2019.

While Ohio State and Michigan typically play in the final week of the regular season, an adjusted 10-game conference-only Big Ten schedule released on Wednesday now has the Buckeyes and Wolverines squaring off on Oct. 24. In Day's first game against Harbaugh last season, Ohio State won 56-27.