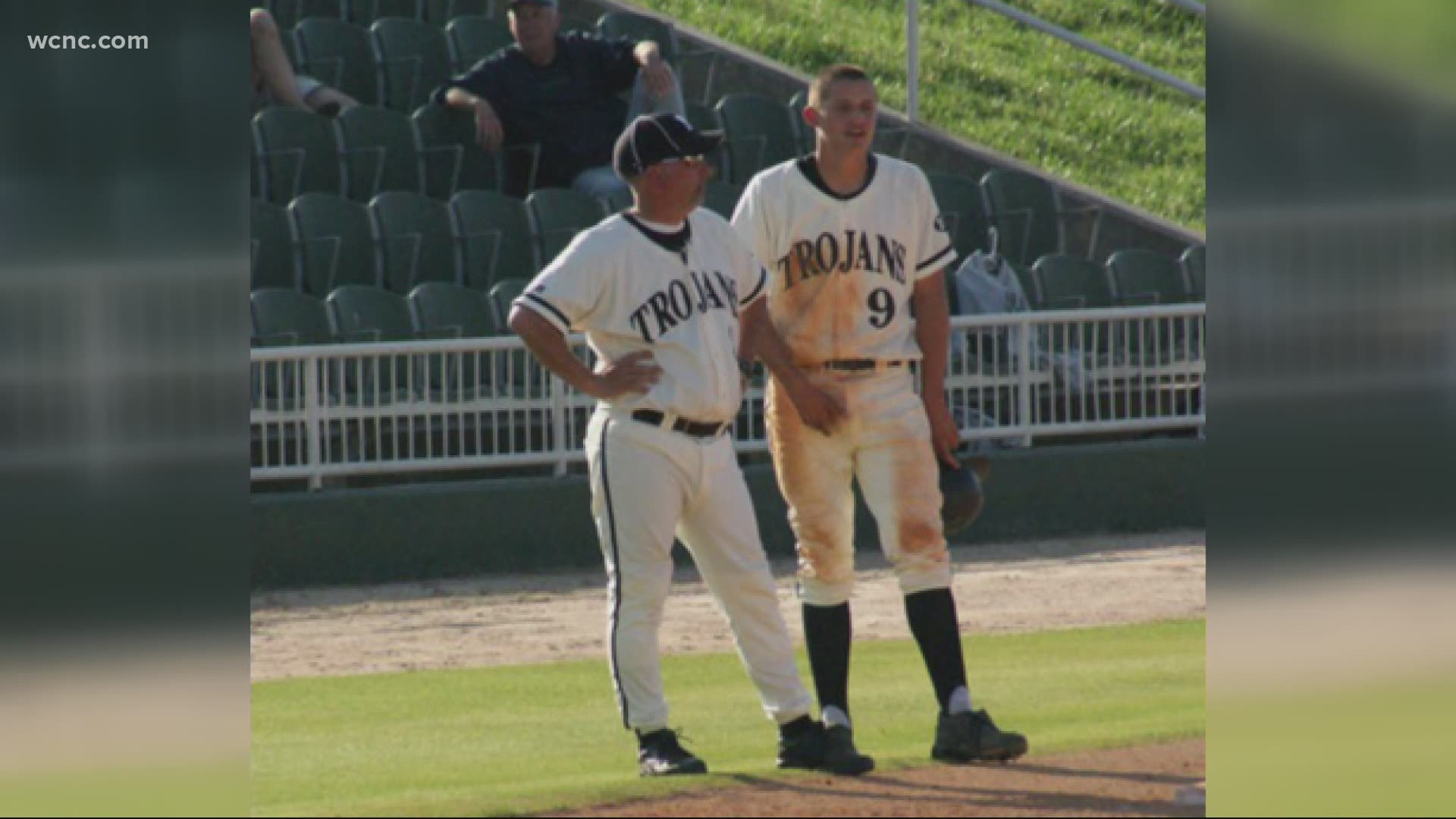 Corey Seager is having a standout season in the MLB and was recently named MVP of the NLCS after the Los Angeles Dodgers defeated the Atlanta Braves in Game 7. Seager grew up in the Charlotte area and went to school at Northwest Cabarrus. WCNC had the opportunity to speak with Seager’s high school baseball coach, Joseph Hubbard, about coaching Corey during his high school days and what it’s been like watching his journey to the Big Leagues.

“He was a tremendous young man, a scholar athlete. Did well in the classroom, as well as outside the building. Just a quiet kid that went about his business. Didn't say a whole lot but led by example. He was such a tremendous teammate, and I think some of players that played with them would tell you we know he's the best thing on the field, but he doesn't make us feel that way. He makes us better,” Hubbard said.

Coach Hubbard has been at Northwest Cabarrus for 30 years and certainly doesn't take for granted coaching the players that have come through his program.

“Just being able to watch him and watch him in person when I've been able to go to some of the games and watch him on TV. It brings a sense of pride that you got to see those kids for four years grow up.” Hubbard said.

As for what Corey's been able to accomplish this season, Coach Hubbard hopes there's one final thing left - the World Series.

“He's had a tremendous year all year long. Just watching him, he's put up numbers and done it his way. Corey, I think goes about playing the game and does it the right way and doesn't say a whole lot, just does his job and that's the way I think he wants it. What a great series he had and being able to sit there and watch these games I was on the edge of my seat every time he got up to bat. You're just rooting for him so hard,” Hubbard said.