Appalachian State Athletics announced it will not field men's soccer, men's tennis or men's indoor track teams moving forward due to the financial impact of COVID-19

On Tuesday, App State's athletic department said the financial impact of the coronavirus on the school became too much to bear. As a result, those sports teams fell by the wayside when the school reorganized its budget. App State Athletic Director Doug Gillin said the decision to discontinue the programs was supported by Chancellor Sheri Everts and the Appalachian State University Board of Trustees.

“This is a very difficult day for the entire App Family,” Gillin said. “After careful and thoughtful review, we determined that we could no longer sustain 20 program offerings in a fiscally responsible manner."

Since the Mountaineers moved to FBS, it has had the most sports in the Sun Belt, ranking among the most in the Group of Five.

“We appreciate everyone who has supported these Mountaineer programs over the years, including current and former coaches, current and former student-athletes, their families, donors and fans. Your legacy is important to us," Gillin said.

The App State sport reductions will amount to a 20 percent overall reduction to the athletics department’s budget for the 2021 fiscal year, or approximately $5 million, App State said.

Gillin also announced that current athletics staff openings will not be filled, and the athletics department is exploring additional personnel actions, with guidance from the university.

“We take all these measures with heavy hearts, but with the long-term sustainability of App State Athletics at the forefront,” Gillin said.

RELATED: 'We have protocols in place' | Natty Greene's, SouthEnd Brewing reopen in downtown Greensboro on first night of Phase 2 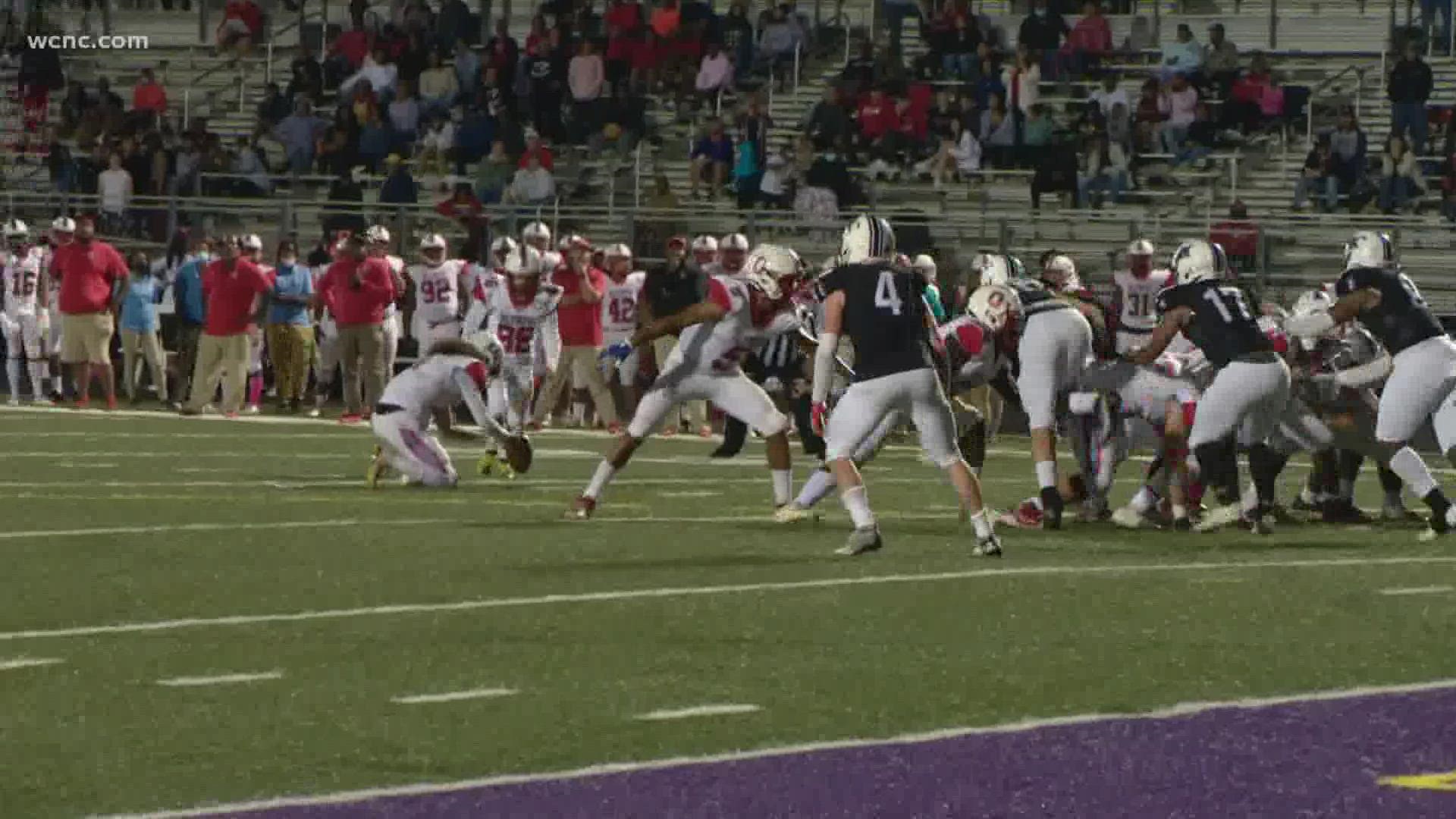