Looking at where Mock Drafts place the Virginia Tech cornerback 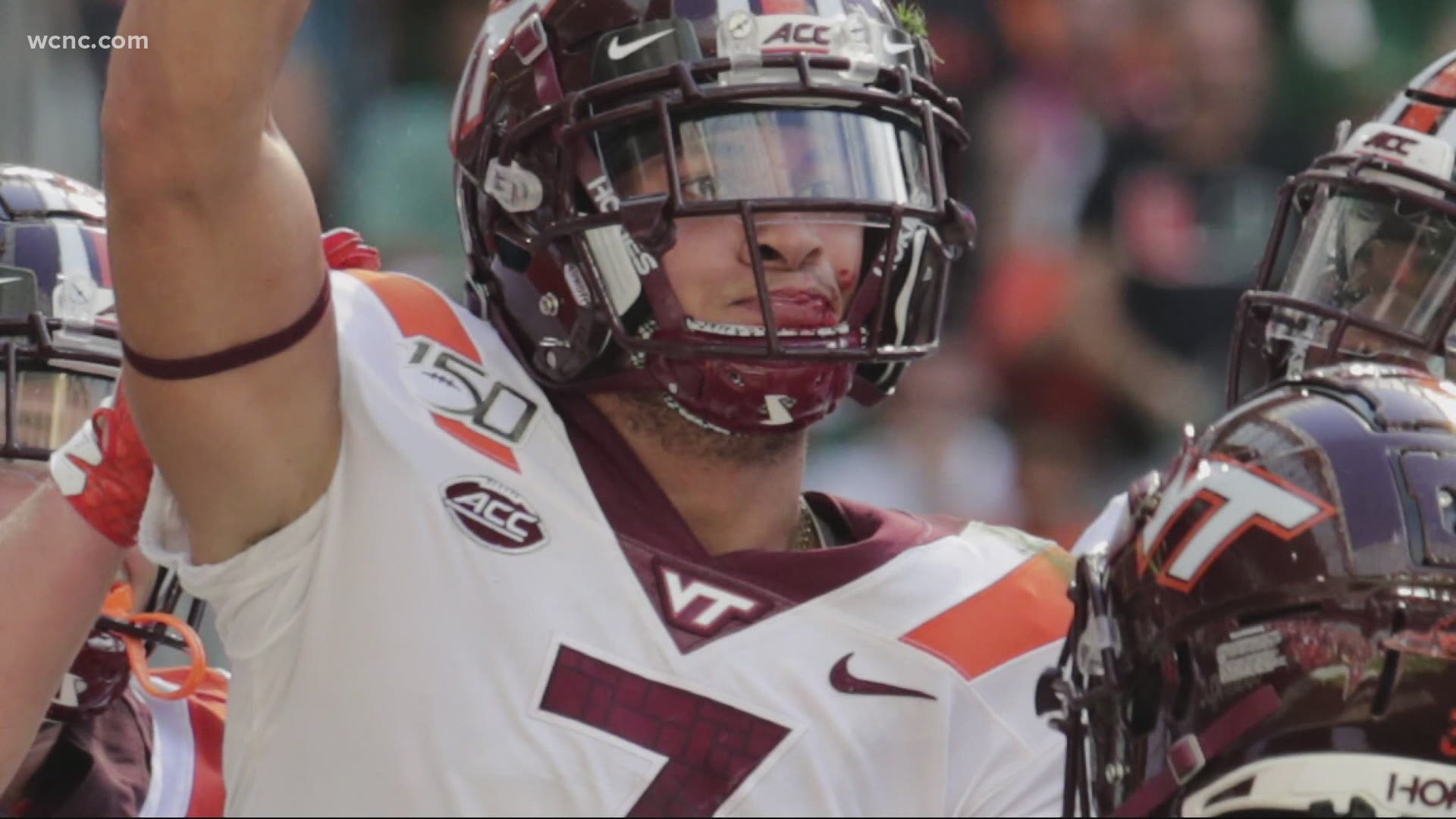 MAIDEN, N.C. — The Tennessee Titans have bolstered their defense by drafting cornerback Caleb Farley of Virginia Tech at No. 22 overall.

Farley announced last July that he was opting out of the 2020 season after losing his mother to cancer in 2018.

The cornerback also had surgery in March to repair a herniated disc and tore an ACL in 2017.

According to NFL.com, Farley "originally was injured while deadlifting in early 2019, herniating his L5 disc and bulging his S1 joint -- the spinal motion segment at the base of the lumbar spine that helps transfer loads into the pelvis and legs."

Dr. Robert Watkins, who performed the surgery, told teams that Farley should be cleared to participate in July training camp, according to NFL.com.

At 6-foot-2 and a productive college career, Farley likely would have been the top cornerback selected if not for the back issue. 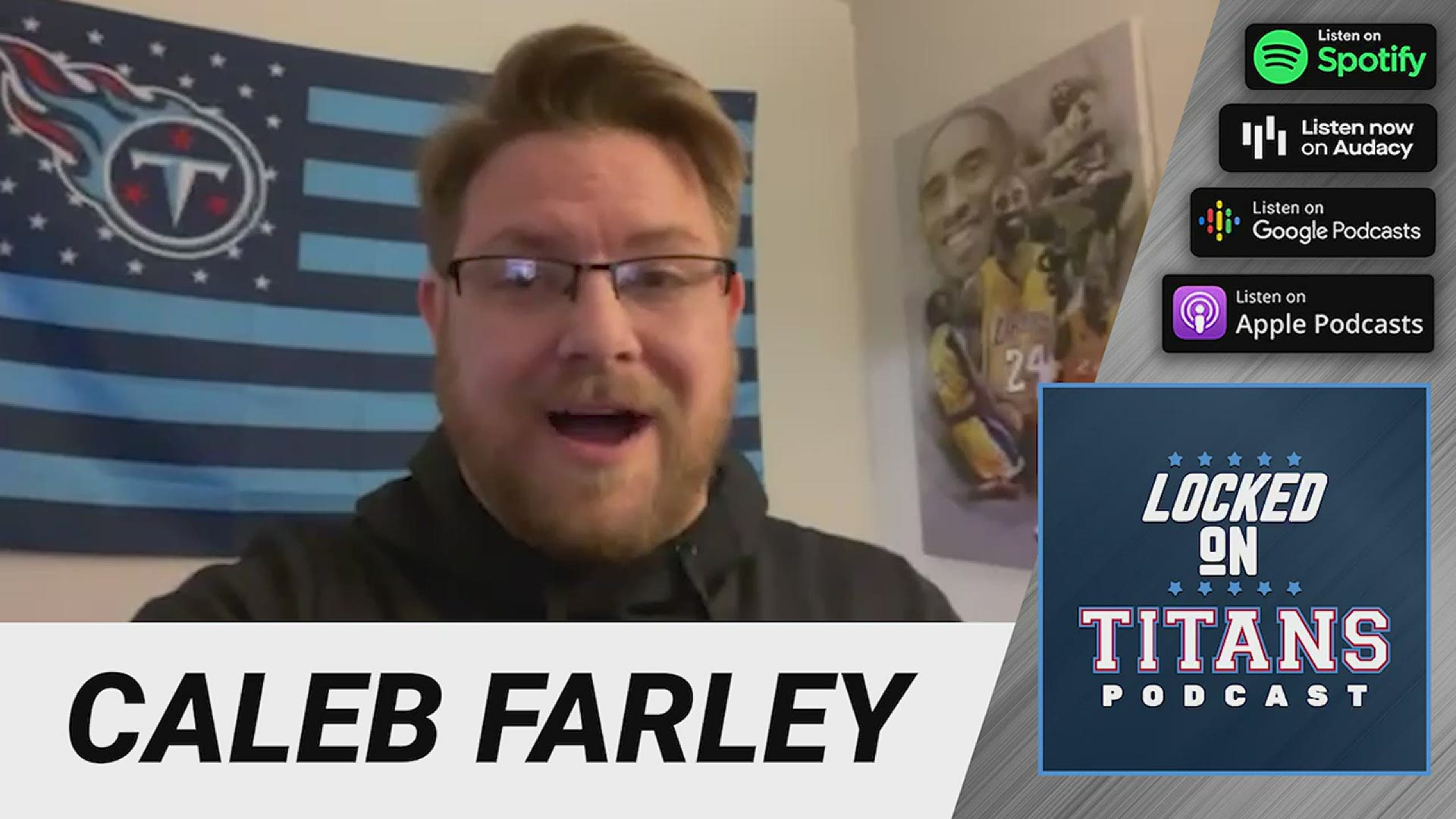 His head coach at Maiden told WCNC Charlotte, the entire town is rooting for Farley.

"The most competitive person I've ever been around. I know he's going to be successful in the NFL," said Will Byrne. "I don't know how I could go through something like that. All those emotions behind all of that. Just can't be more proud of a person."

In a cruel twist of fate, Farley contracted COVID-19 the week of the NFL Draft, and will watch at home in North Carolina instead of attending person in Cleveland.