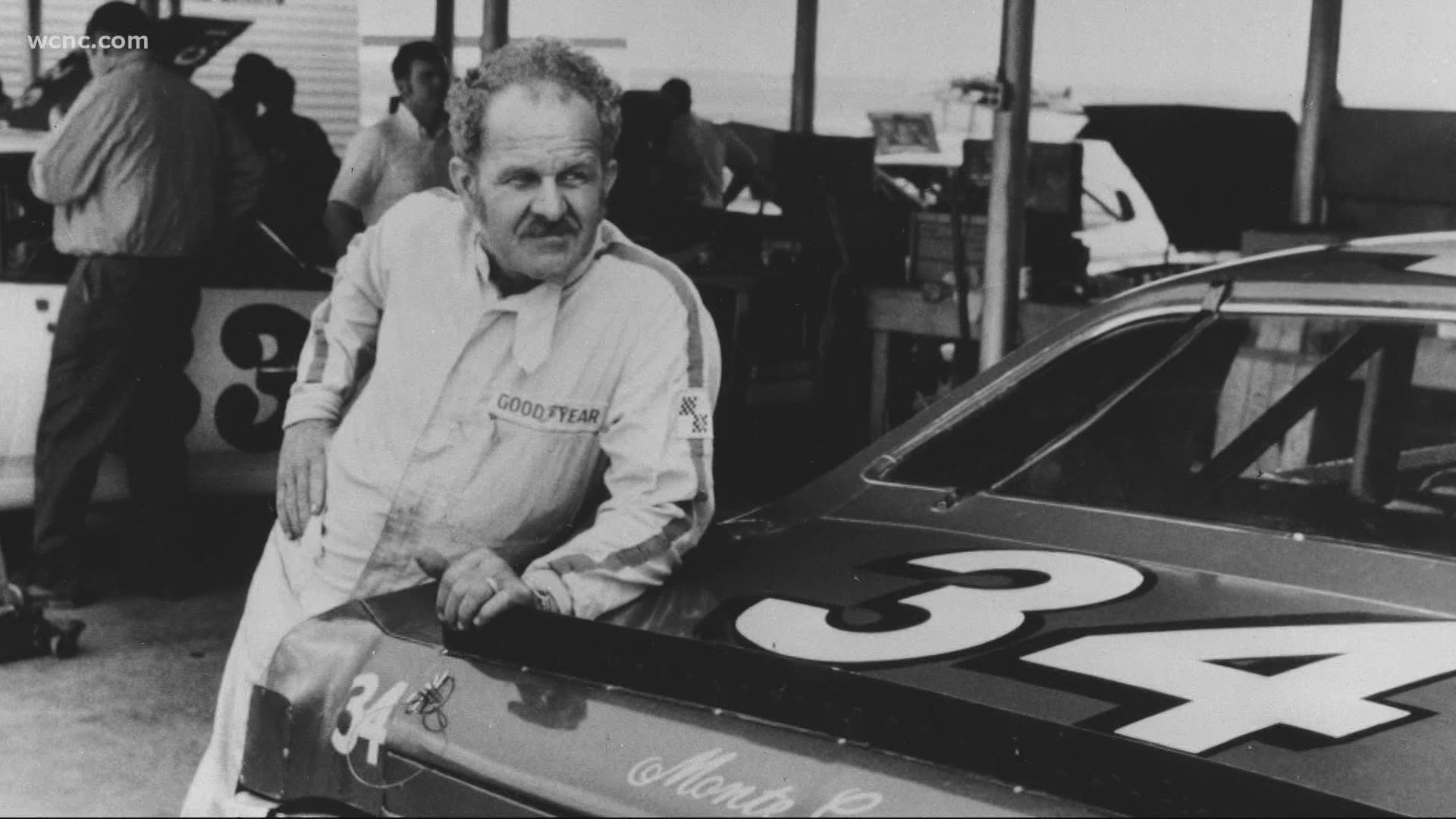 But they would like the sport to reverse another injustice.

In 1963, Scott became the first black driver to win a race on NASCAR's premiere series.

But Scott, who died in 1990, was not credited with the victory until later, and never received his trophy.

Now his family is requesting NASCAR hold a formal trophy presentation to recognize his accomplishment.

"One of the greatest sports atrocities in history is the fact that Wendell Scott never received his trophy," said his grandson Warrick Scott in a video released this week.

Scott was inducted in to the NASCAR Hall of Fame posthumously in 2015, and the family received a makeshift trophy from the speedway in 2010.

But NASCAR has yet to recognize Scott with an official trophy and ceremony, despite a letter written by the Scott family to then CEO Brian France in 2018.

NASCAR did not provide a comment on this story.