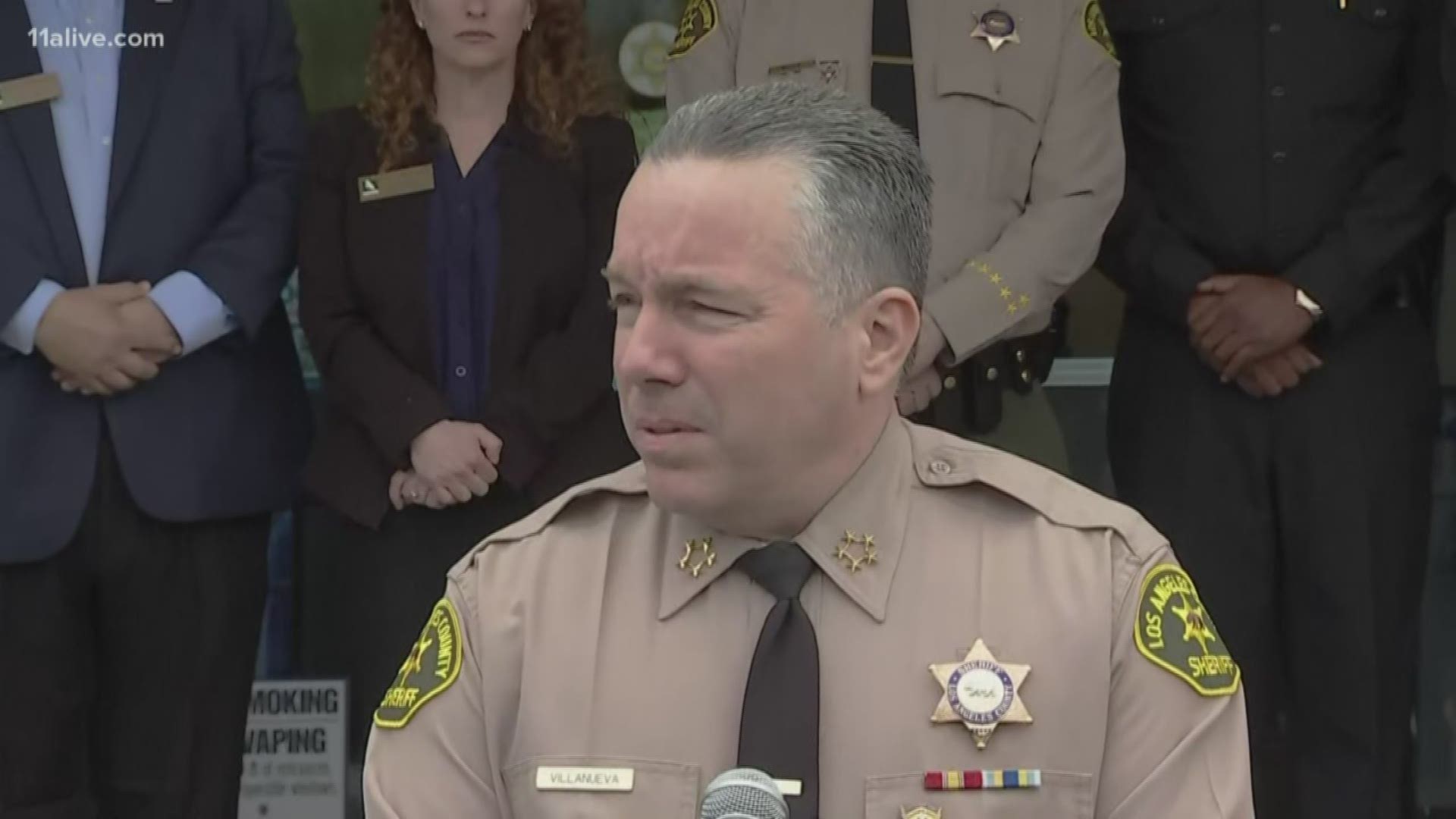 In his post, Milloy wrote, "I was gonna go say hi, but I was that upset parent that lost to him and his daughter's team for the first time in three matches. Figured I'd wait until today to say hi and congrats on the victory.... Sad I didn’t get the chance."

Bryant, 41, and his daughter, Gianna Maria, 13, died alongside at least three others when the helicopter they were in crashed in Calabasas, California on Sunday.

Milloy included a sweet anecdote in the Instagram post, writing about an instance a few years ago at a celebrity softball event. He said he had met Bryant there and gave him a few pointers about how to hit.

"He was even kind enough to come say hi to my family," Milloy remembered.

Milloy ended his post, noting that in Bryant's unanticipated last day on earth, he was connecting with others and giving back at the Mamba Sports Academy game.

"Kobe’s shift from NBA stardom to giving back to his community and his family was vividly on display," Milloy wrote. "He seemed to be relishing every moment. Thanks Kobe. May you Rest In Peace!"

"My heart is hurting for the entire family. Can’t believe it," one user wrote.

"Thank you for sharing. Definitely learned something from this post. So sad," another added.

In just 30 minutes, the post had already garnered more than 1,500 likes.