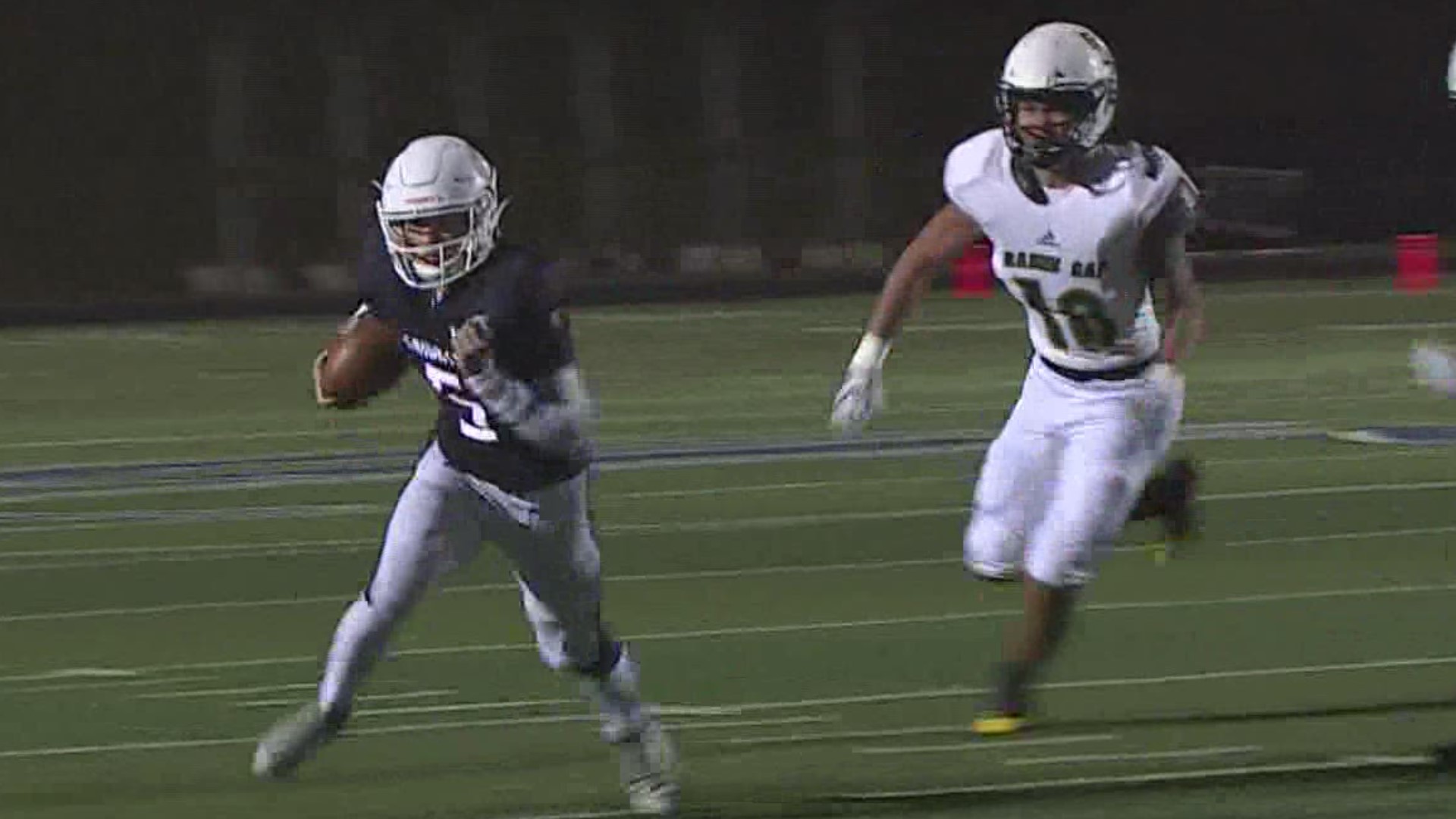 The Knights defeated Rabun Gap on Friday, 27-21 at home to clinch the championship, finishing the season 6-1.

With the game tied, 7-7, in the second quarter, QB Matthew Tuomala scored on a broken play, bobbling the snap, but then running it in for a score to make it 14-14.

Chip Kasay then snagged the first of two interceptions on the evening.

Henry Rutledge later run for a 92-yard touchdown to make it 21-7 at halftime, and the Knights ultimately prevailed for their fourth-straight title.

The Trojans defeated Dorman, 27-21 and will host TL Hanna in the AAAAA Upper State Championship game next week.

The Copperheads defeated Irmo, 41-21 and will travel to A.C. Flora next week in the AAAA playoffs.