Future of Charlotte FC on display Saturday in Uptown 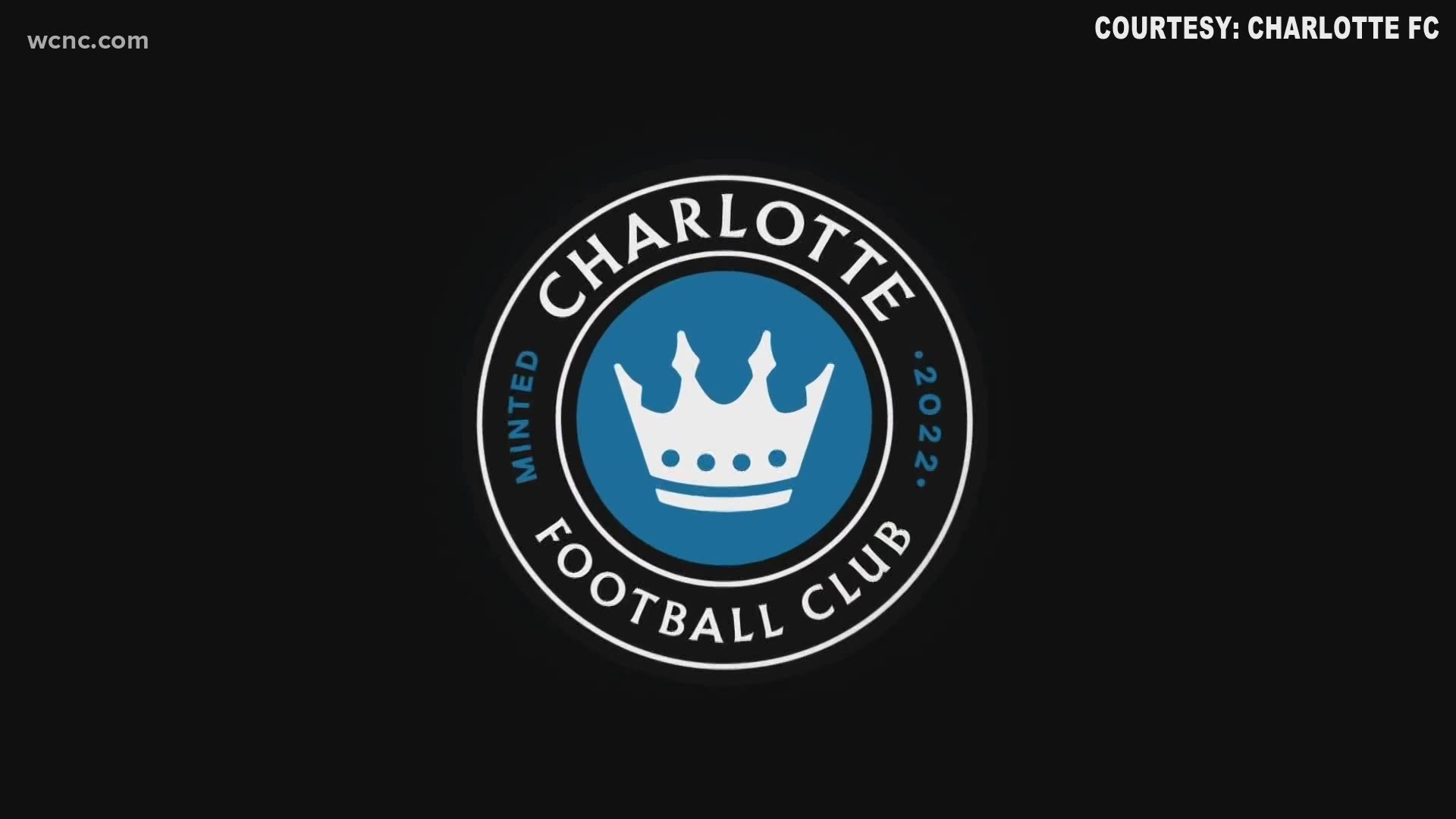 CHARLOTTE, N.C. — Charlotte FC will not take the field until 2022, but on Saturday, fans can see the team's future.

Charlotte FC's U-15 and U-17 academy teams will play matches against Atlanta United's academy teams, a natural "I-85 rivalry."

The MLS awarded Panthers owner David Tepper the franchise in December, and the team was named over the summer.

Technical Director Marc Nicholls told WCNC Charlotte that some players on the U-17 academy team could be on the pitch for Charlotte FC in 2022.

"I wouldn't be surprised if one or two of them continue to blossom and develop wouldn't be given a chance in the preseason in 2022," said Nicholls.  "We have a stated ambition that we'll provide from the academy program, two players starting in 2023 for the first team."