Shane Beamer and Dabo Swinney are friends now and will be friends after Saturday night. But for a few hours Saturday night, the two will headline the Palmetto Bowl. 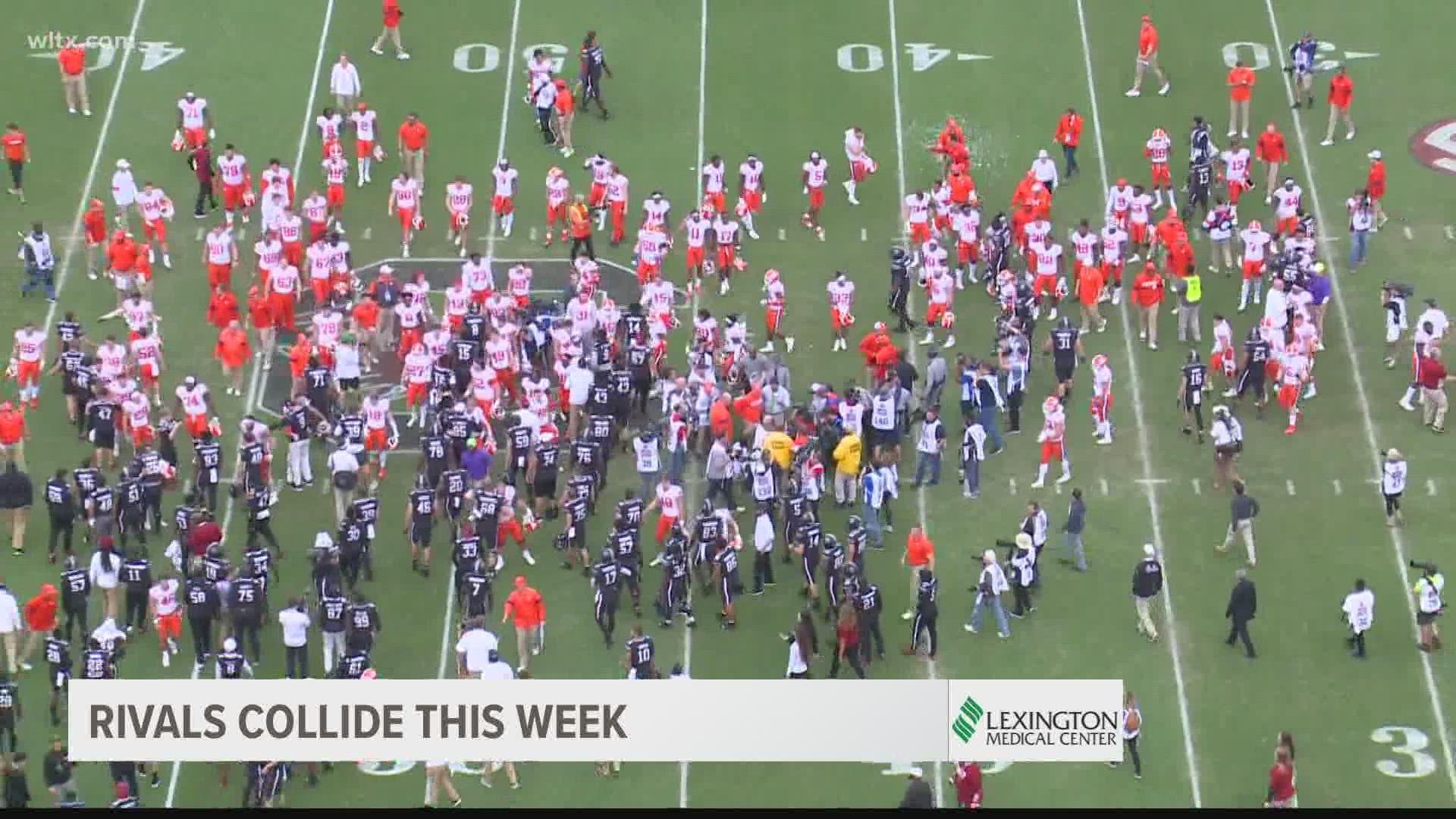 COLUMBIA, S.C. — When Shane Beamer was in the running for the South Carolina job, he got a phone call from Clemson head coach Dabo Swinney.

The two are longtime friends as both are former head coaches at their respective schools.

Beamer and Swinney hooked up over the summer at a Greenville event for the Fisher DeBerry Foundation. On Saturday, they will meet at midfield for what is sure to be genuine conversation between friends.

While both will try to lead their respective teams to victory, the two men have a deep appreciation for the rivalry which was halted in 2020 when the SEC went to a 10-game, conference-only schedule.

The teams first met on the football field in 1896 and had met every year since 1909. Last year marked the first time in 111 years where the rivals did not meet.

This Saturday, the rivalry will resume with the 118th meeting. 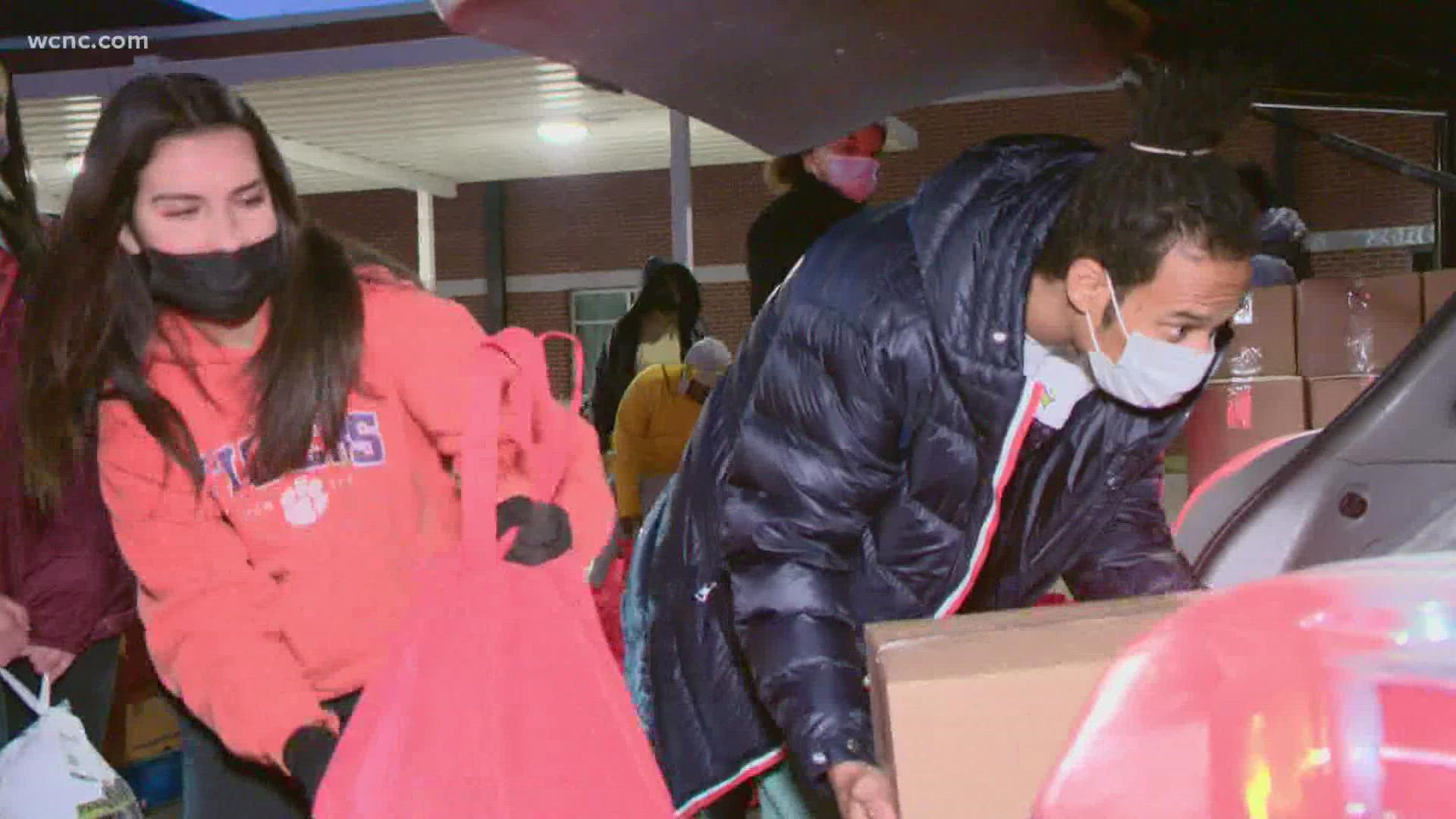