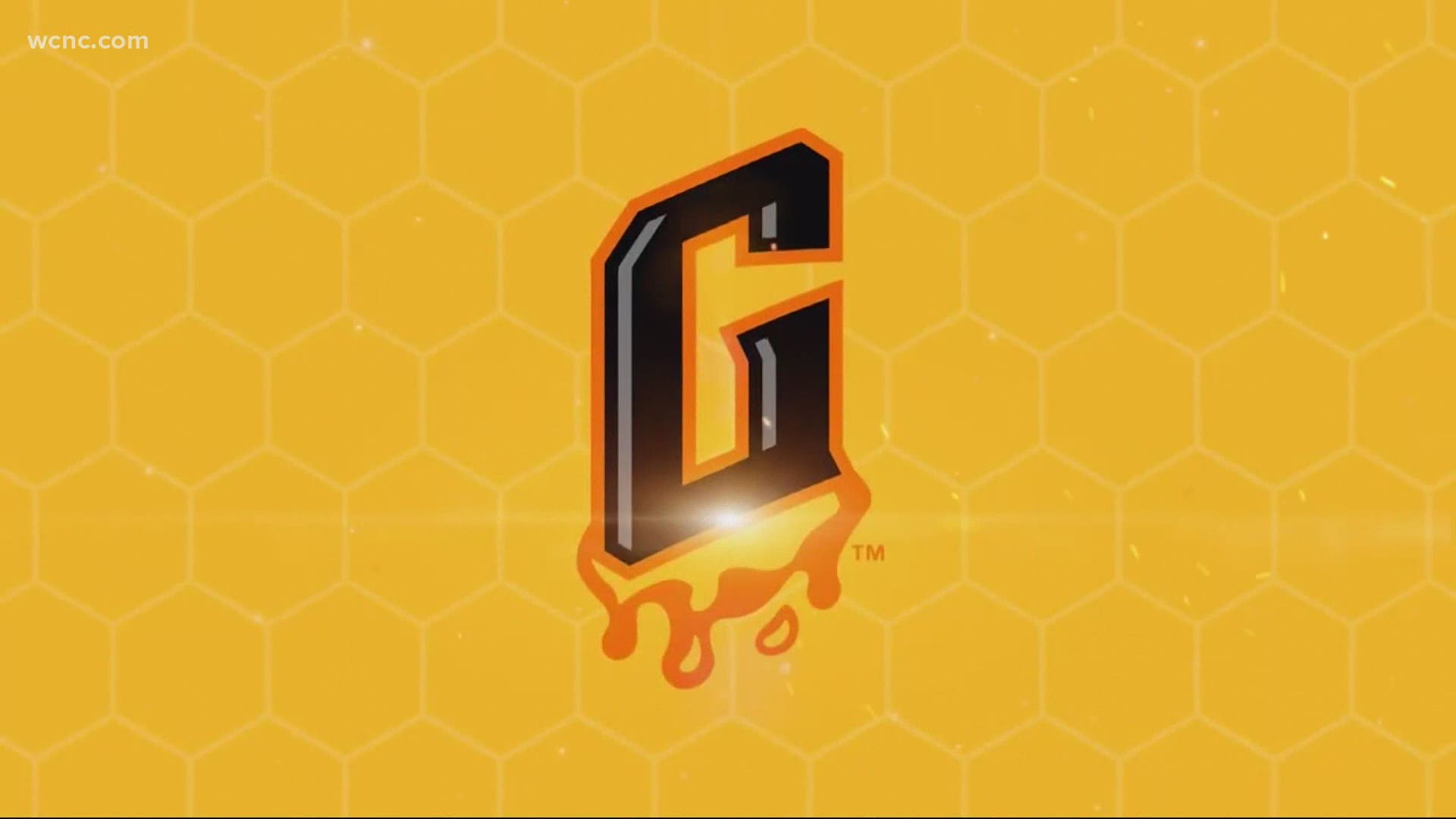 GASTONIA, N.C. — Gastonia's professional baseball team now has it's official name ahead of its 2021 debut. The team will be known as the Gastonia Honey Hunters with the honey badger as the team logo.

Team owner, Brandon Bellamy, shared a top reason for choosing the Honey Hunters was how he felt the persona of the honey badger embodied the spirit of those in Gastonia.

"Being fearless, being determined, being resilient that was a running theme. Honey badgers, you know, they're not playing around they're fearless, they're determined, they're resilient. I just thought it was an apt choice as the community was giving us a variety of different names. I just loved everything about it. It made a lot of sense and I think it's going to represent the city of Gastonia very well. It's my love letter to them," Bellamy said.

We are THE MOST FEARLESS team on the @AtlanticLg website and in the league! #gohoneyhunters https://t.co/p7SoZCrPC7