Gavin Sheets' father, Larry, was a home run hitter for the Charlotte O's in the 1980s 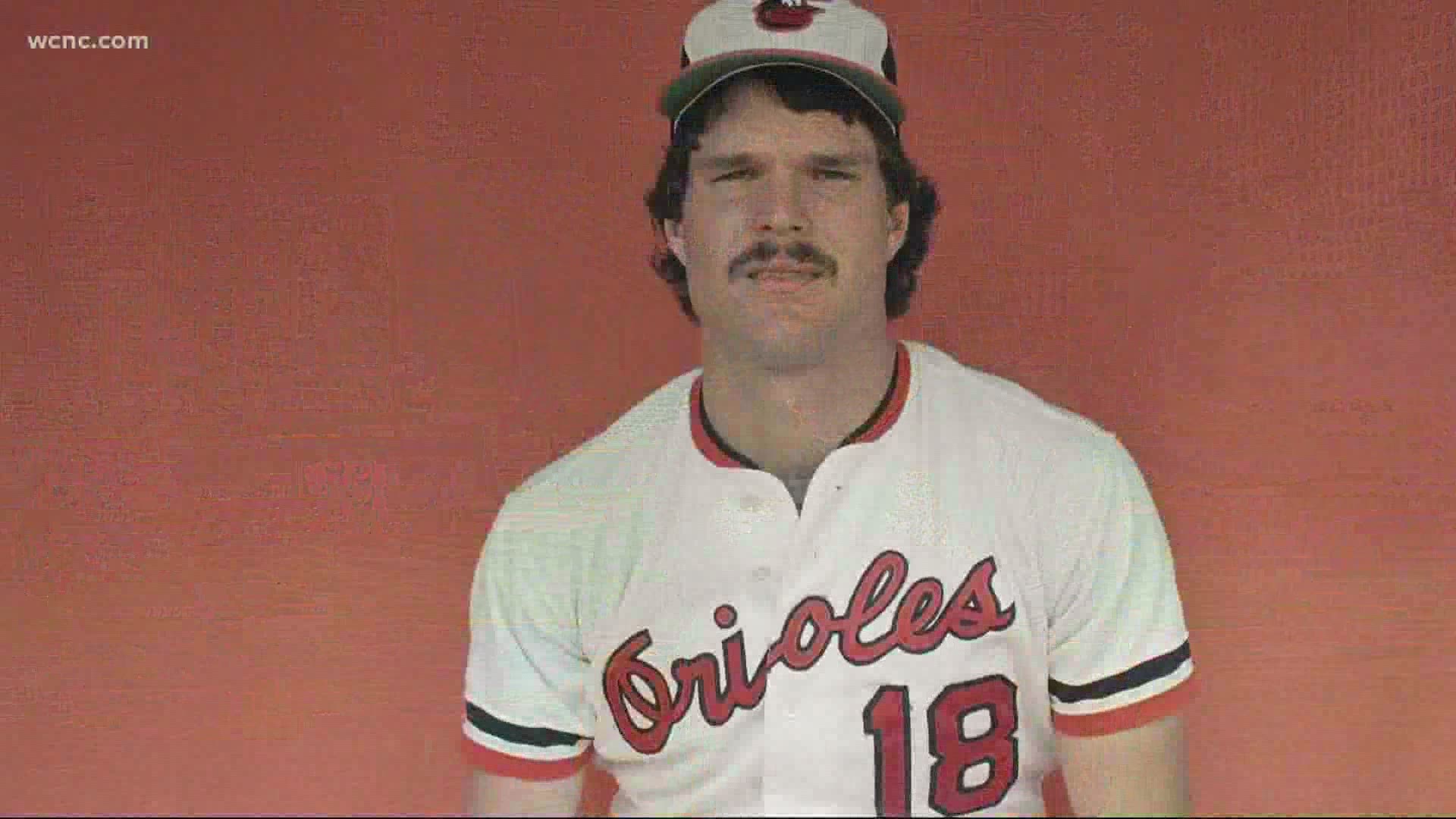 If you're driving on Mint Street during a Knights game and Gavin Sheets is at bat,  you might want to pay attention.

The big left-handed hitter has launched several home runs over the Truist Field short porch in right field and some of them have cleared the park.

"I've had some good ones here," he said. "If you catch it to right, it'll definitely go."

Sheets is a former Wake Forest Demon Deacon and second-round pick of the White Sox.

In fact, Chicago called him up a few weeks ago but he didn't play.

But he did get a taste of the show.

"The biggest thing is feeling like I belong there, and that's how it felt," Sheets said. "And hopefully I get an opportunity to help that team."

2 homers for @WhiteSox slugger Gavin Sheets on the day he enters the Top 10 1B Prospects list: https://t.co/7KwWaX8QH9 pic.twitter.com/tVS1P8Uufw

Gavin is the son of former Charlotte O's slugger Larry Sheets, who is paying a visit this weekend.

He then went on to play parts of eight MLB seasons.

"This was my favorite place outside of big-league towns to play in," Larry said. "Just to have an opportunity to be back here and see him play is special."

"He loved it," Gavin said. "They had some great players. I know he was itching to get back to see the new era of baseball in Charlotte."