PGA Championship to return to Quail Hollow in 2025

This will be the second PGA Championship played at Quail Hollow, but the first played in the month of May. 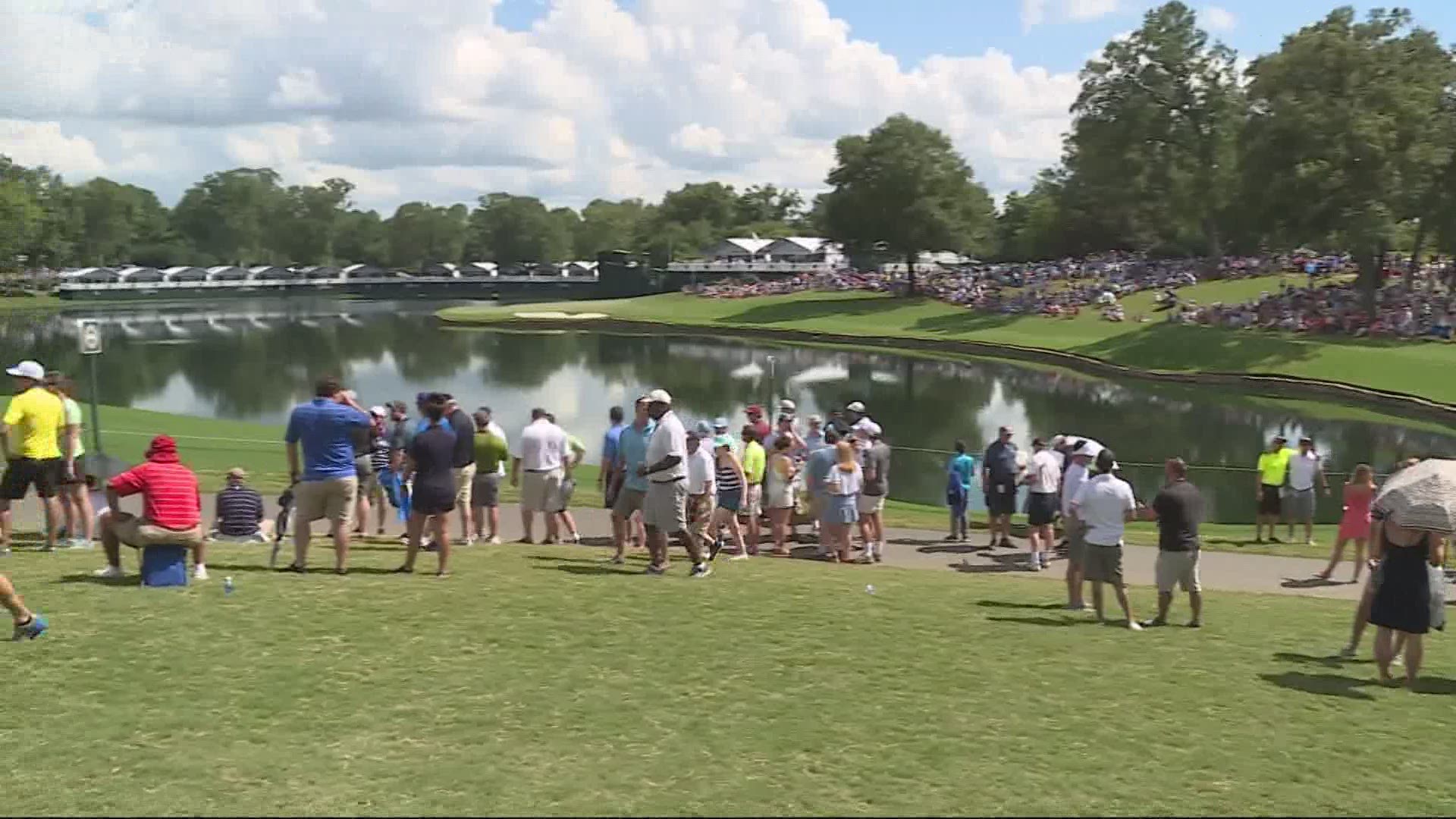 Quail Hollow Club has hosts the Wells Fargo Championship in recent years, but it will host the PGA Championship for the fist time in May of 2025.

“The PGA of America is proud to return the PGA Championship to Quail Hollow and the wonderful host city of Charlotte,” said PGA of America President Suzy Whaley. “Quail Hollow’s course has a well-earned reputation as a stern test for the world’s finest players, but what sets the club apart is its membership and the welcoming atmosphere that they promote. The state of North Carolina’s appreciation for the game and major championship golf is remarkable.”

This will be the second PGA Championship played at Quail Hollow, but the first played in the month of May.   Quail Hollow hosted the PGA Championship in August 2017.  Justin Thomas finished two shots clear of Francesco Molinari, Louis Oosthuizen and Patrick Reed to claim the initial major championship victory of his career.

Airlines should give you full cash refund during pandemic, senators propose

Try this SpaceX simulator and dock with the International Space Station