Some big names headed to Charlotte for Wells Fargo Championship 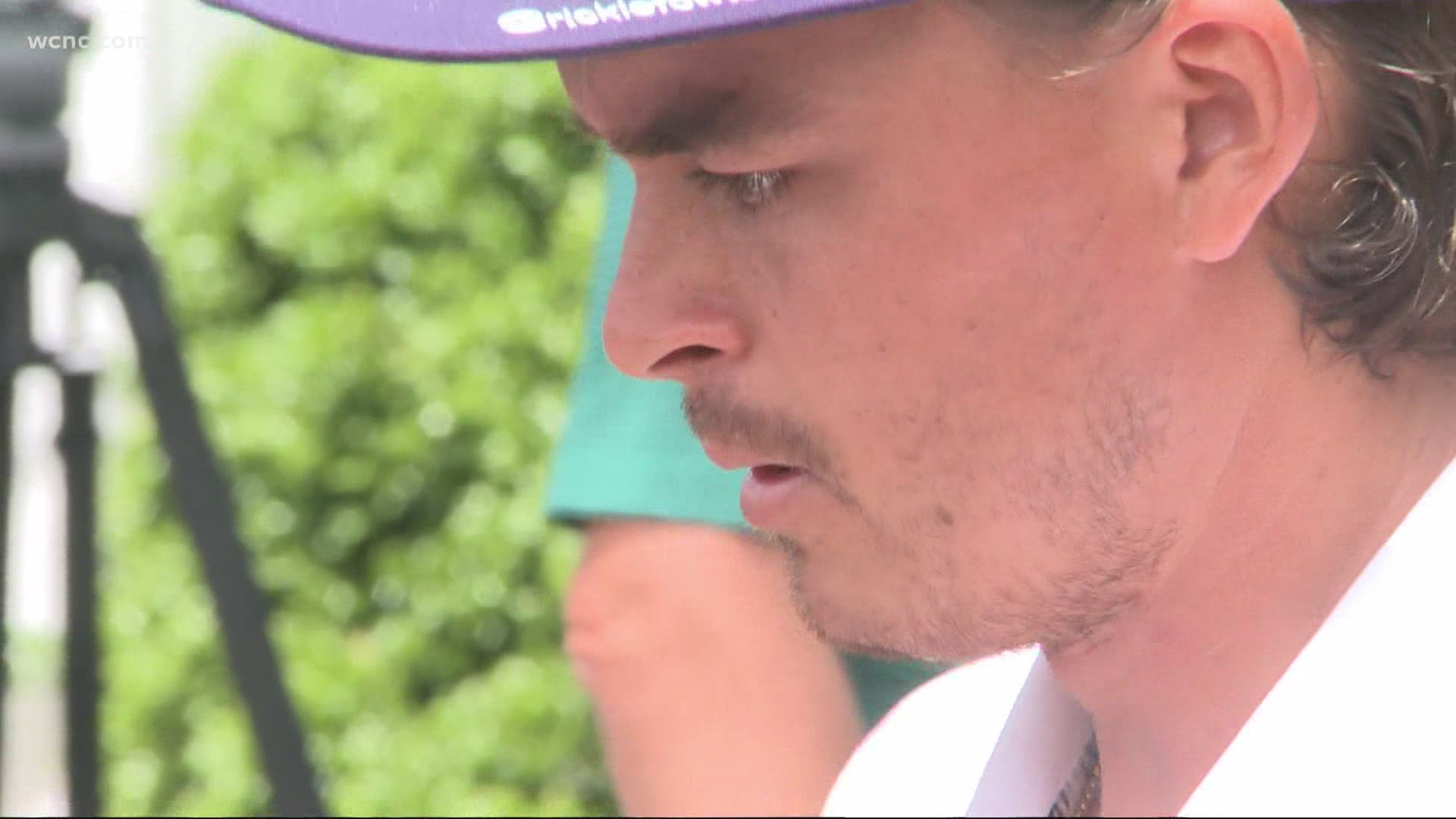 CHARLOTTE, N.C. — Tournament officials announced Tuesday a pair of past champions, a top-15 world-ranked player, and a World Golf Hall of Fame member committed to competing in next week’s Wells Fargo Championship at Quail Hollow Club.

World Golf Hall of Fame member Phil Mickelson will be making his 17th consecutive appearance in Charlotte and holds the tournament record with eight top-five finishes and ten top-ten performances here. Mickelson has won 44 times on the PGA TOUR, including five major championships.

Viktor Hovland is ranked 15th in the world and is one of ten players among the top 15 intending to compete in Charlotte’s PGA TOUR event.

Players have until 5:00 p.m. ET Friday, April 30 to commit to the Wells Fargo Championship and can withdraw at any time from the field of 156 players.

The tournament will be staged with limited attendance on-site, and strict health and safety protocols will be in place. Working with officials from Mecklenburg County, the State of North Carolina and the PGA TOUR, tournament officials have developed a plan that includes a limited number of sponsors and fans in open air and socially distanced settings.

Health and safety remain the number one priority, and the tournament has implemented new protocols to keep everyone safe during the re-imagined event.

Tickets are limited and attendance will be reduced to 30% of maximum capacity.

New COVID-19 safety protocols mean some elements of the tournament have changed. Additional health and safety protocols include the mandatory use of facial coverings, social distancing and other health and safety measures. All permanent and temporary structures will have complete daily sanitization. Safety measures regarding food preparation and distribution will also be in place.

The fan guide to safety policies, according to local, State and PGA TOUR guidelines, is posted on WellsFargoChampionship.com