What to know: COVID-19 precautions in place at the Wells Fargo Championship this year 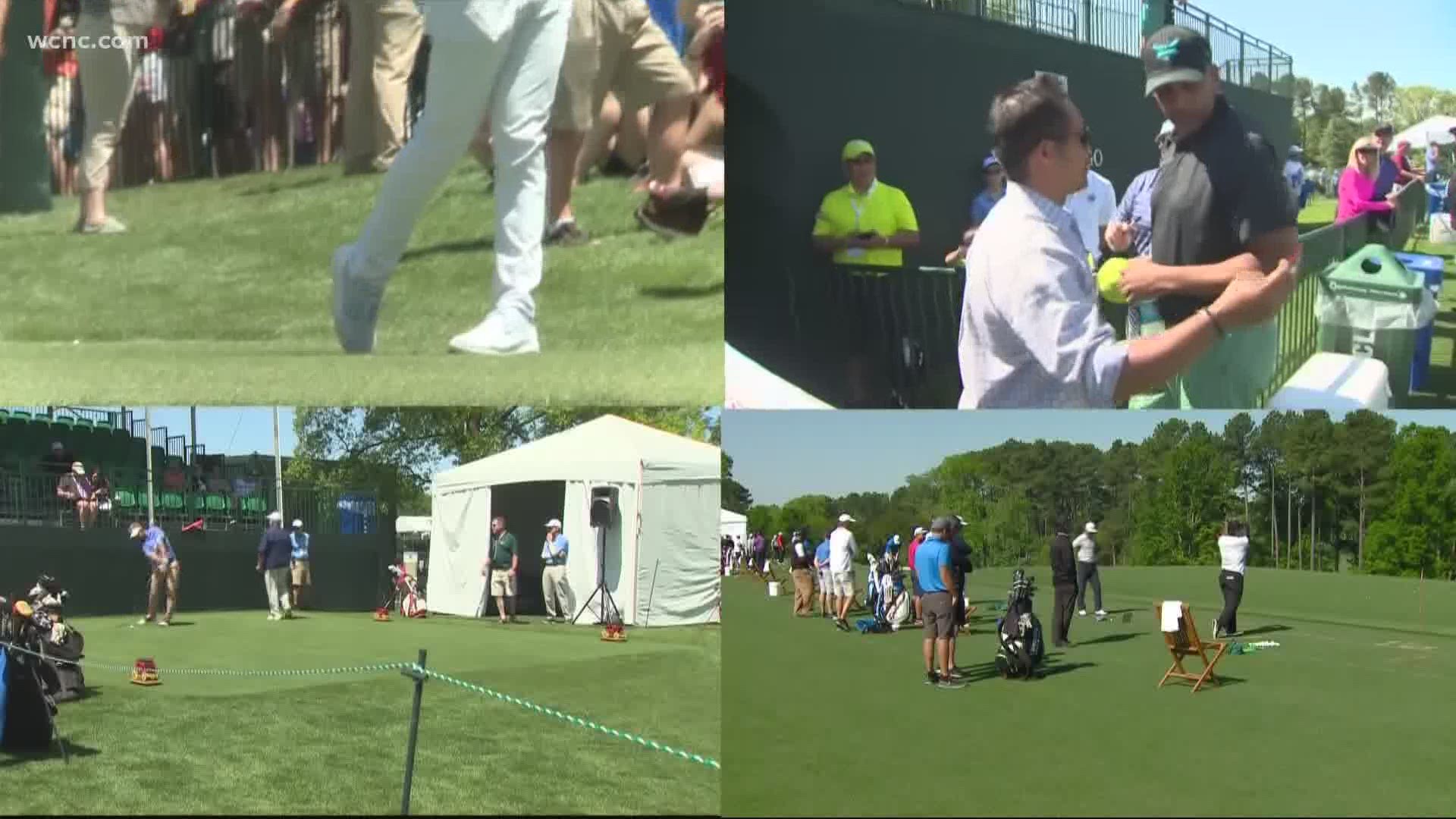 CHARLOTTE, N.C. — The Wells Fargo Championship is back. The golf tournament starts Monday and brings thousands of people and an economic boost to our area.

But after a year of COVID-19 restrictions, it will be different.

The event usually draws more than 190,000 people and brings in $60 million, but lost profits last year when it was canceled due to the pandemic.

"It was pretty significant. We were about two months out when we get the word we weren't going to be able to do it," executive vice president with Wells Fargo and the chairman of the board for Champions of Education, Kendall Alley said.

The tournament will be held May 3-9 at Quail Hollow Club. Tournament officials say safety is top of mind. 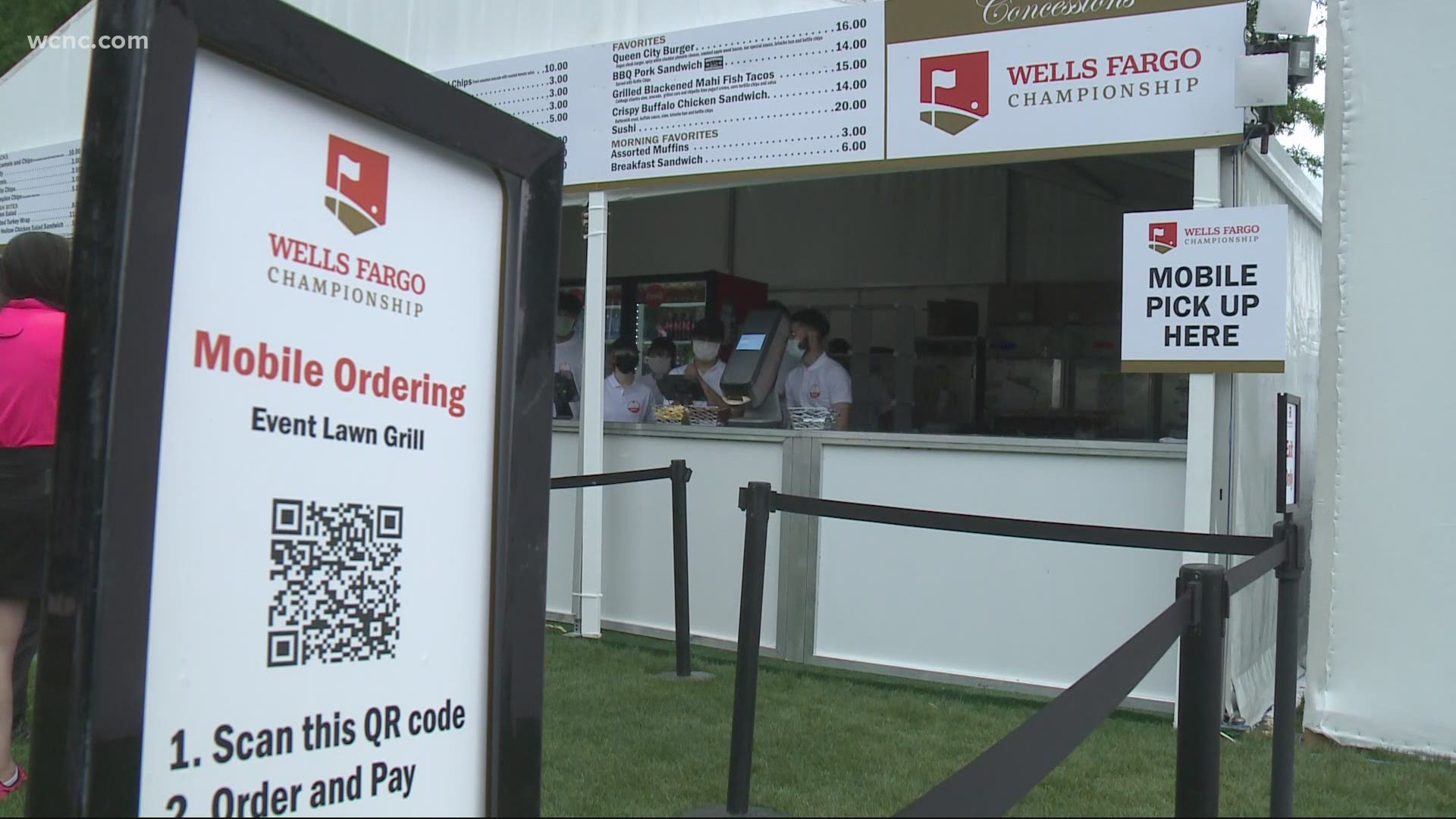 "We've gone to mobile ticketing. We've gone to cashless payments. We do encourage fans to bring out chairs because we were not able to build bleachers just because we could not use a number of the seats," Wells Fargo Championship tournament director, Gary Sobba said.

Despite the outdoor mask mandate being lifted in North Carolina, you will have to wear a face covering. According to the PGA tour guidance, you have to wear a mask inside and outside.

Guests will have to answers a health questionnaire before entering, social distancing is encouraged. Tickets are limited as the tournament will be at 30% capacity, but organizers say things are getting back on course.

"We'll be fairly close to a normal tournament," Alley said.

If you plan to use the shuttles, officials say it may take longer due to social distancing. They suggest you take an Uber or Lyft to the event.

Also, no handshakes, fist bumps, or autographs will be allowed.

There are also changes to food and concession stands this year. Food is pre-packaged. Mobile ordering is available, and there are touchless payment options to cut down on cross-contamination and contact points, said Jim Abbey, vice president of culinary and development for Levy Restaurants.

"Our plan was how can we execute the safest environment for our guests and that's number one," Abbey said.

"I started out in golf before Tiger Woods did," Cook said.

He started his business after noticing a shortage of diversity in the sports concessions and merchandising industry. 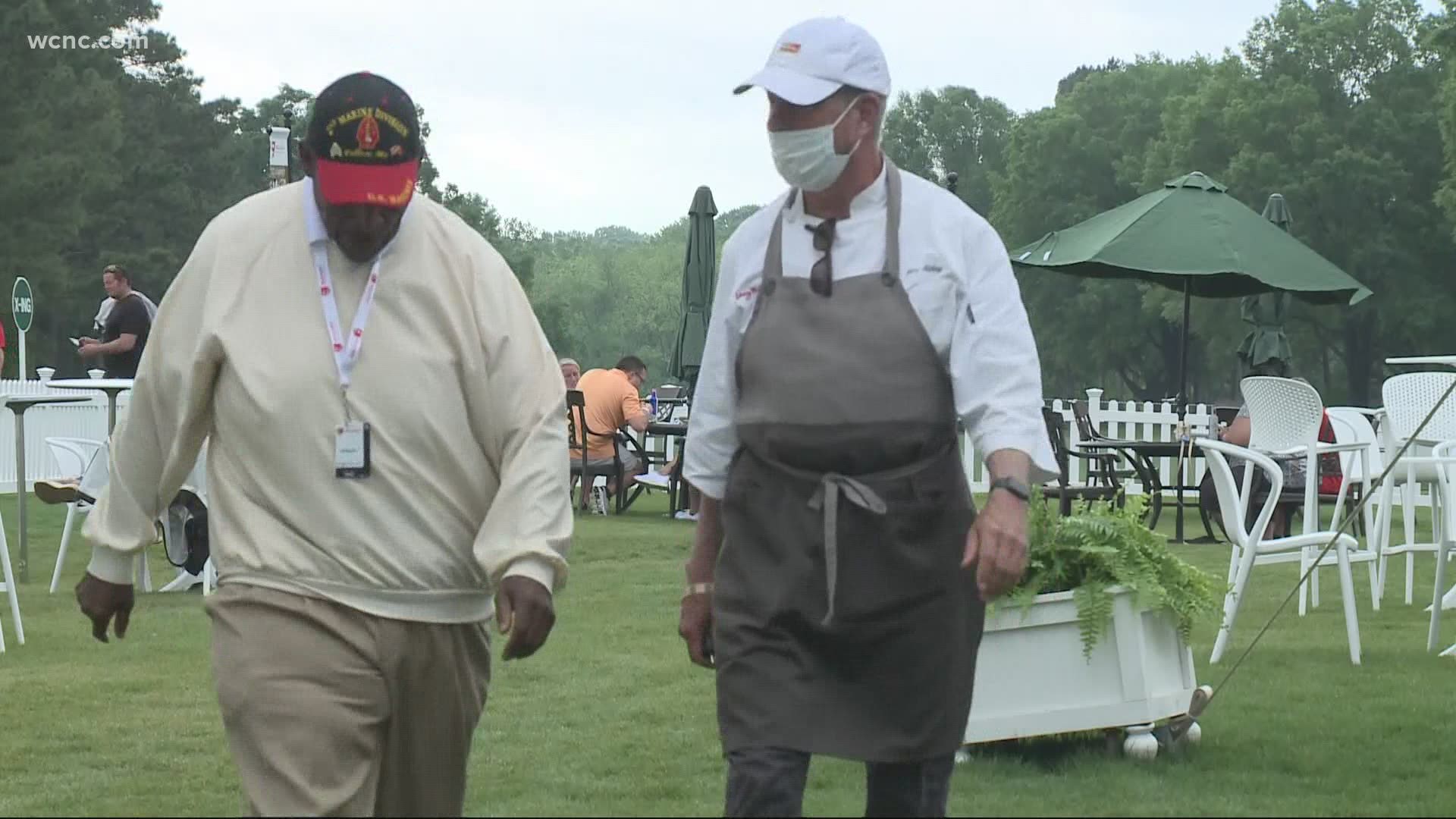 "When I started out, the only Black minority companies were cleaning the bathrooms, cutting the grass, and washing dishes," Cook added.

Cook said he was welcomed by Quail Hollow Club leadership and the Wells Fargo Championship as a vendor many years ago and has continued working the tournament every year since, except in 2020 due to the pandemic.

"There's been a very good partnership and relationship, and I don't think a lot of people know that there is a minority company that's so involved and has been here so long working with the tournament," Cook said, "and I just think that's great."