Charlotte burned by outside shooting again 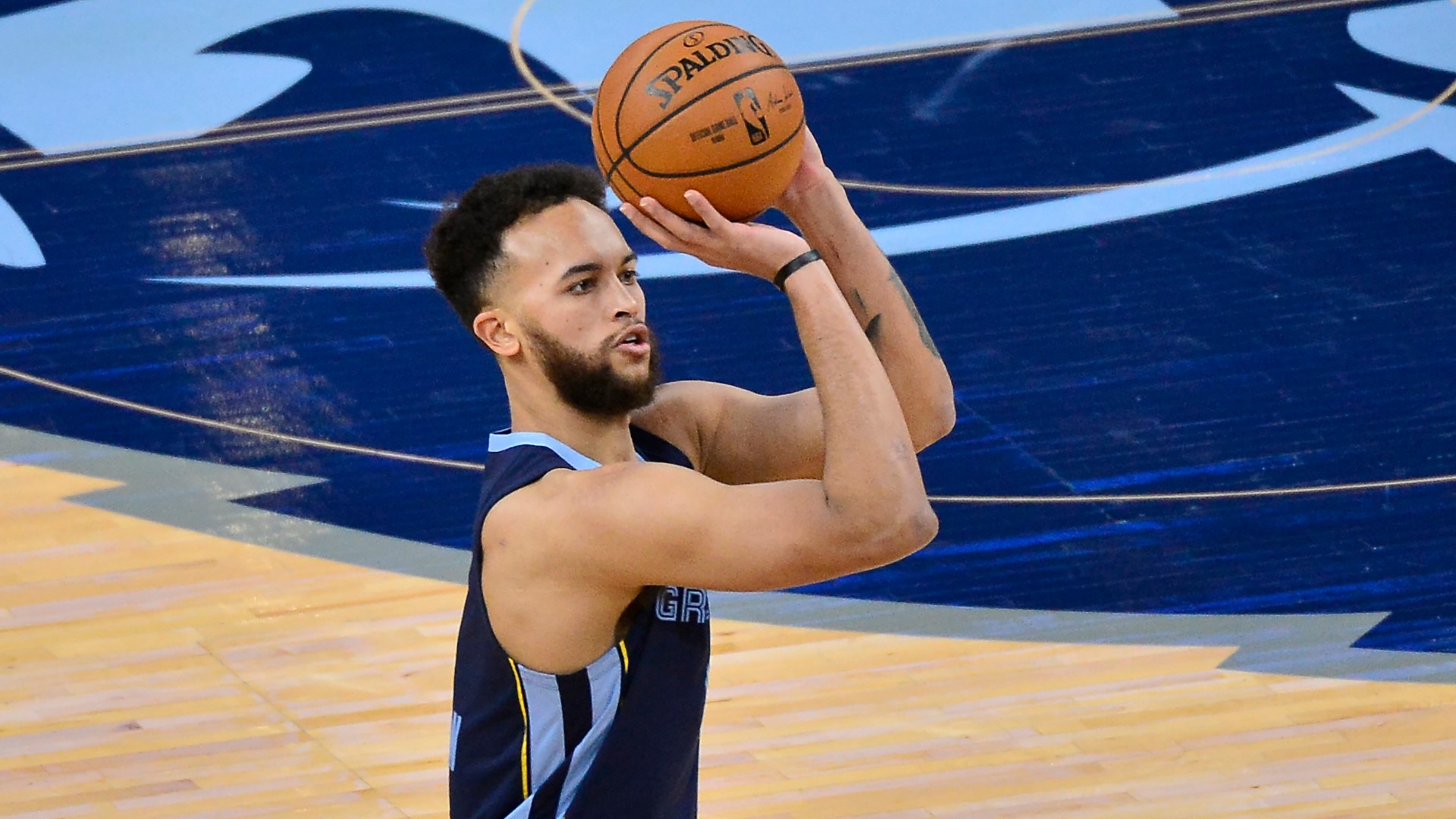 MEMPHIS, Tenn. — Kyle Anderson hit a career-high six 3 of Memphis’ franchise-record 23 3-pointers and scored 27 points to help the Grizzlies snap a four-game losing streak with a 130-114 victory over the Charlotte Hornets on Wednesday night.

Terry Rozier led the Hornets with 34 points, connecting on 12 of 17 shots.