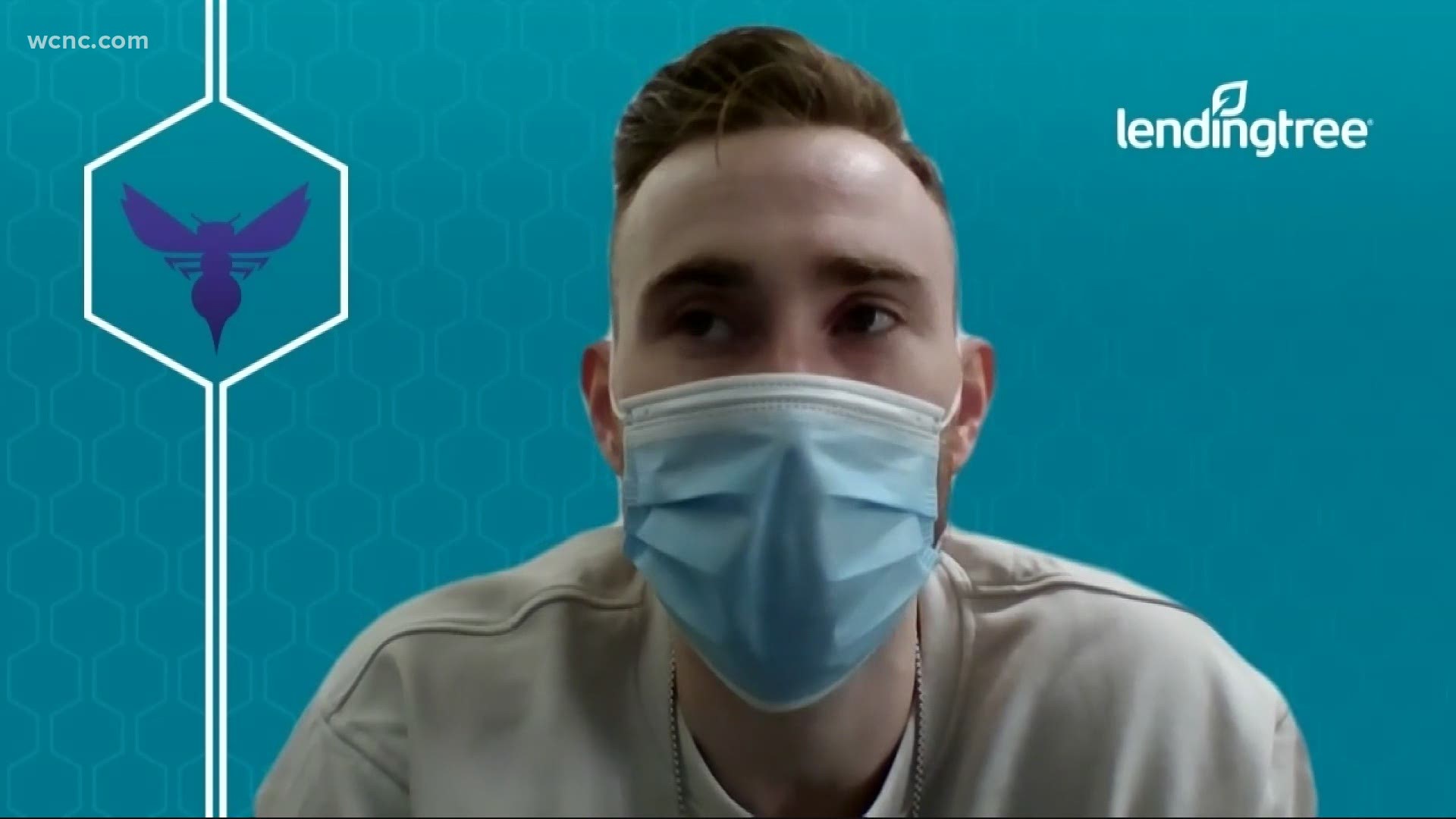 ATLANTA — Gordon Hayward scored a career-high 44 points and the Charlotte Hornets recovered after trailing for the first time in the fourth quarter and beat the Atlanta Hawks 102-94.

The Hornets led by double figures most of the game before Atlanta claimed its first lead, at 86-85, on John Collins’ three-point play with 5:22 remaining.

Hayward answered with a jumper and his own three-point play and the Hornets never trailed again.

Gordon Hayward had not scored 40 points even in high school, did score 40 in the playoffs, though. Tonight's 43 was a career-high in the regular season.

"For everything for me that's gone on with me injury wise, this one was fun, hopefully I can try to build off of it."