NASCAR returns to track for first time in decades 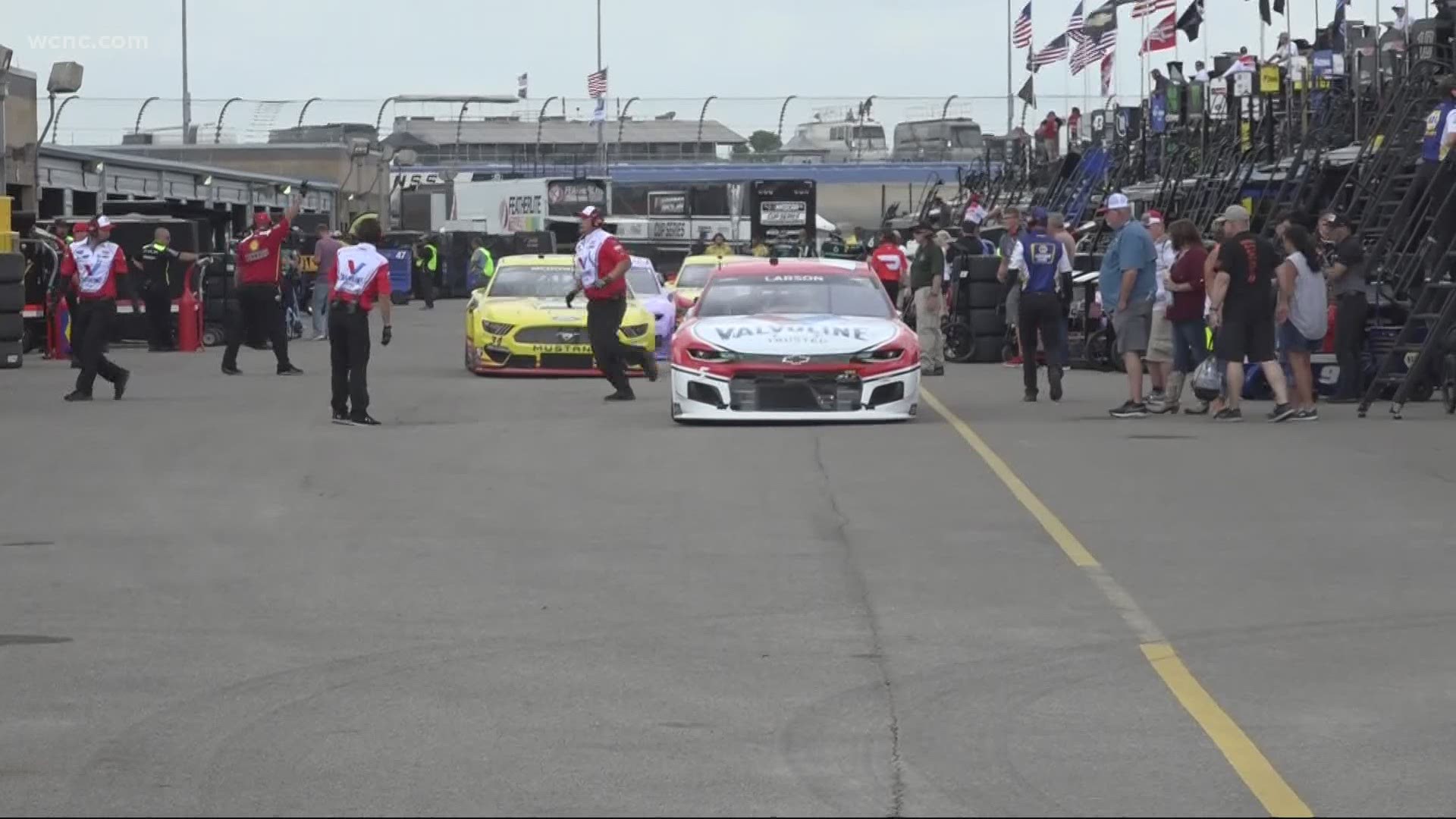 LEBANON, Tenn — William Byron, Kyle Larson and Chase Elliott paced the first ever Cup Series practice at Nashville Superspeedway in yet another display of how dominant Hendrick Motorsports is right now.

Hendrick drivers have won five straight headed into Sunday’s race, which is the first for Cup at a speedway that sat dormant the last decade and first for the series in the Nashville area in 37 years.

Nashville closed in 2011 when it couldn’t get a Cup date.

Only 14 drivers in Sunday’s field had raced Nashville before it closed.

Kyle Busch raced to his 100th career Xfinity Series victory Saturday at Nashville Superspeedway, where he won for the fourth time.

The speedway re-opened this weekend and will host its first Cup race Sunday.

Busch led seven times for 123 laps and beat Justin Allgaier in overtime for his third victory in three Xfinity races this season.