Boone was one of the coaches of the Alexandria school's 1971 state championship-winning football team, the integrated group of players memorialized in the film. 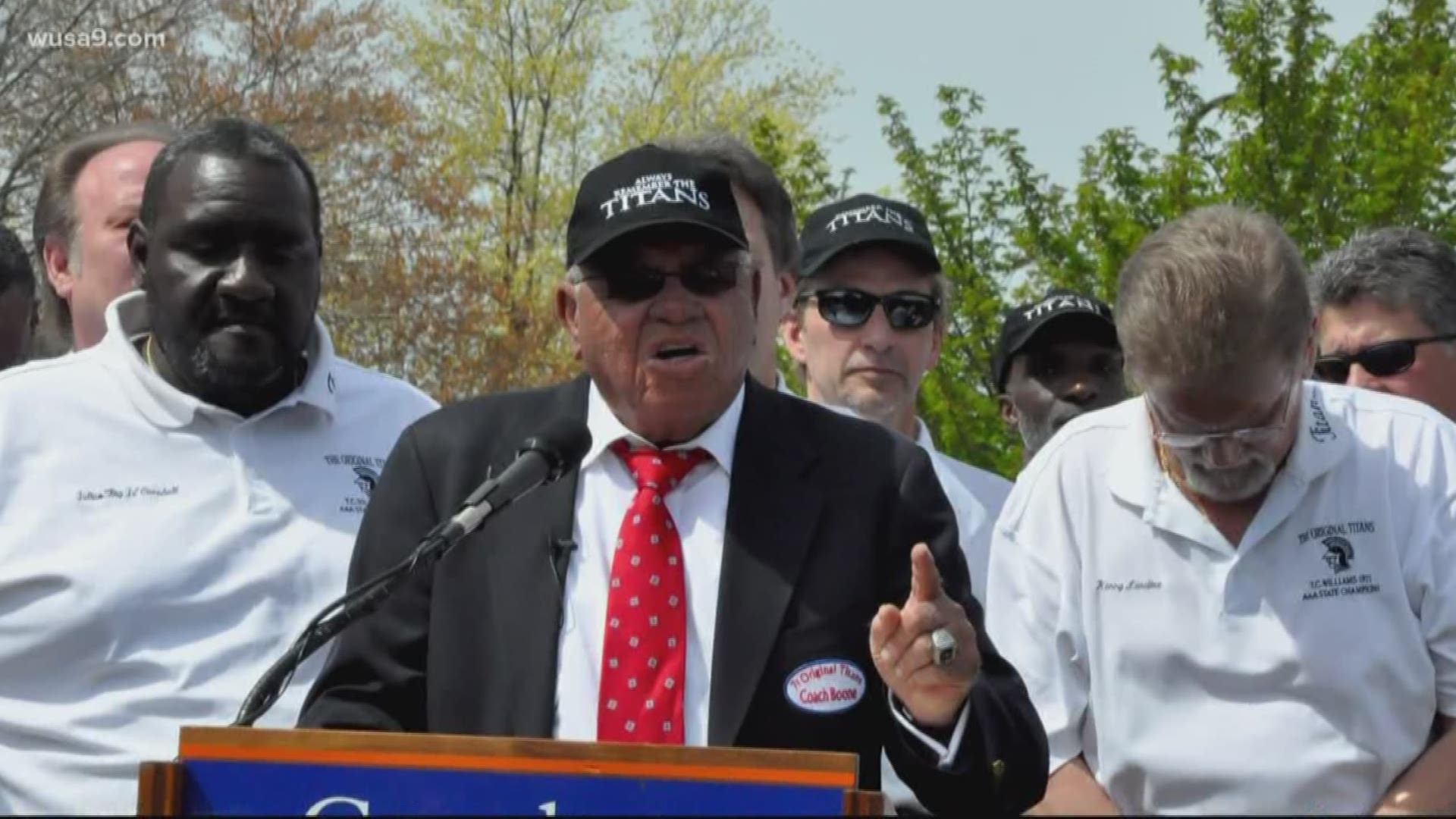 Boone was one of the coaches of the Alexandria school's 1971 state championship-winning football team, the integrated group of players memorialized in the film. He became the school's first African-American coach the same year that Alexandria consolidated all high schools.

That year, the T.C. Williams football team went undefeated, winning the Virginia state championship and was national title-runner up.

"He touched many lives and hearts across the world. He was inspirational for so many people, including me as one of his former students," Superintendent of Schools Dr. Gregory C. Hutchings, Jr. said. "Alexandria City Public Schools was fortunate to have him as an icon at such a critical time in our history. He will be dearly missed."

It has been a tough year for the T.C. Williams community as other members of the legendary team also died.

In May 2019, William "Bill" Yoast, another former high school coach portrayed in the movie died at age 94 at an assisted living facility in Springfield. Yoast was the head coach at the all-white Francis C. Hammond High School before he became defensive coach at T.C. Williams.

Yoast's death comes just a few months after the passing of Julius Campbell, a key player from the T.C. Williams squad. Yoast, portrayed by Wood Harris in the movie, died in January at the age of 65.

Campbell was born Dec. 5, 1953, and was the second of five children. He was survived by his wife Cathy Campbell, his daughter, three stepdaughters, two stepsons and five grandchildren. 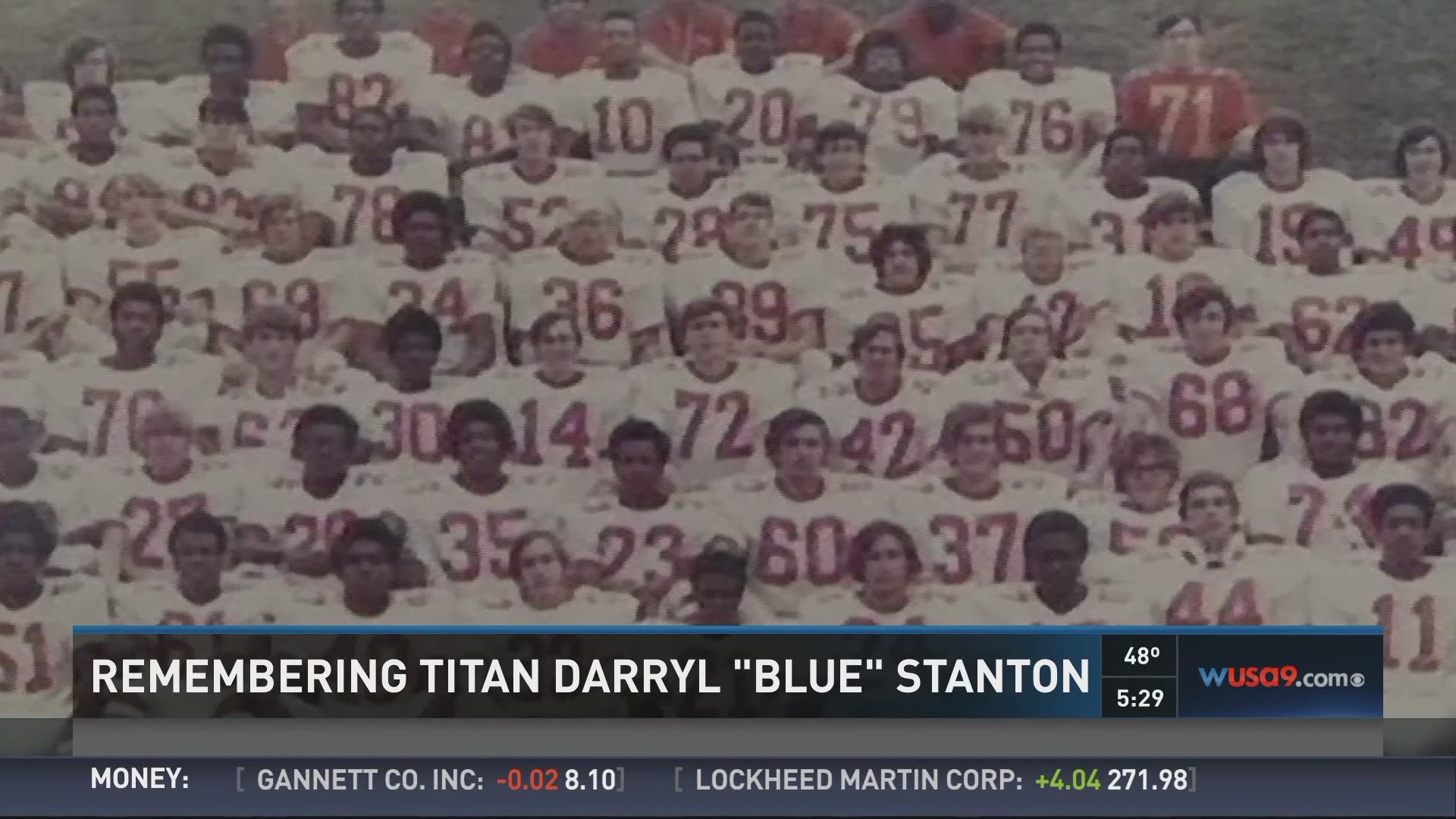