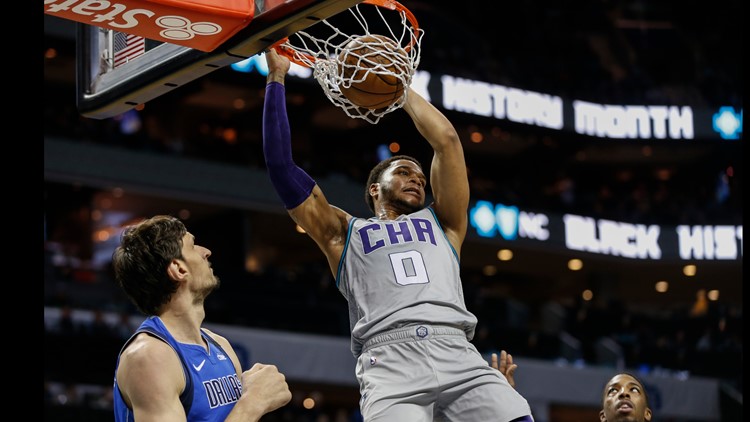 DETROIT — Miles Bridges scored 18 points and the Charlotte Hornets ended a five-game losing streak with an 87-76 victory over the Detroit Pistons.

The win was Charlotte’s 10th straight against Detroit, including two consecutive 4-0 season sweeps.

The Hornets are 13-36 against the rest of the league and had lost 13 of their previous 14 games.

Malik Monk added 16 points for the Hornets while Devonte’ Graham had 14 points and 11 assists.

The Pistons have lost three straight and nine of 11.

Thon Maker led Detroit with 12 points and a career-high 12 rebounds.