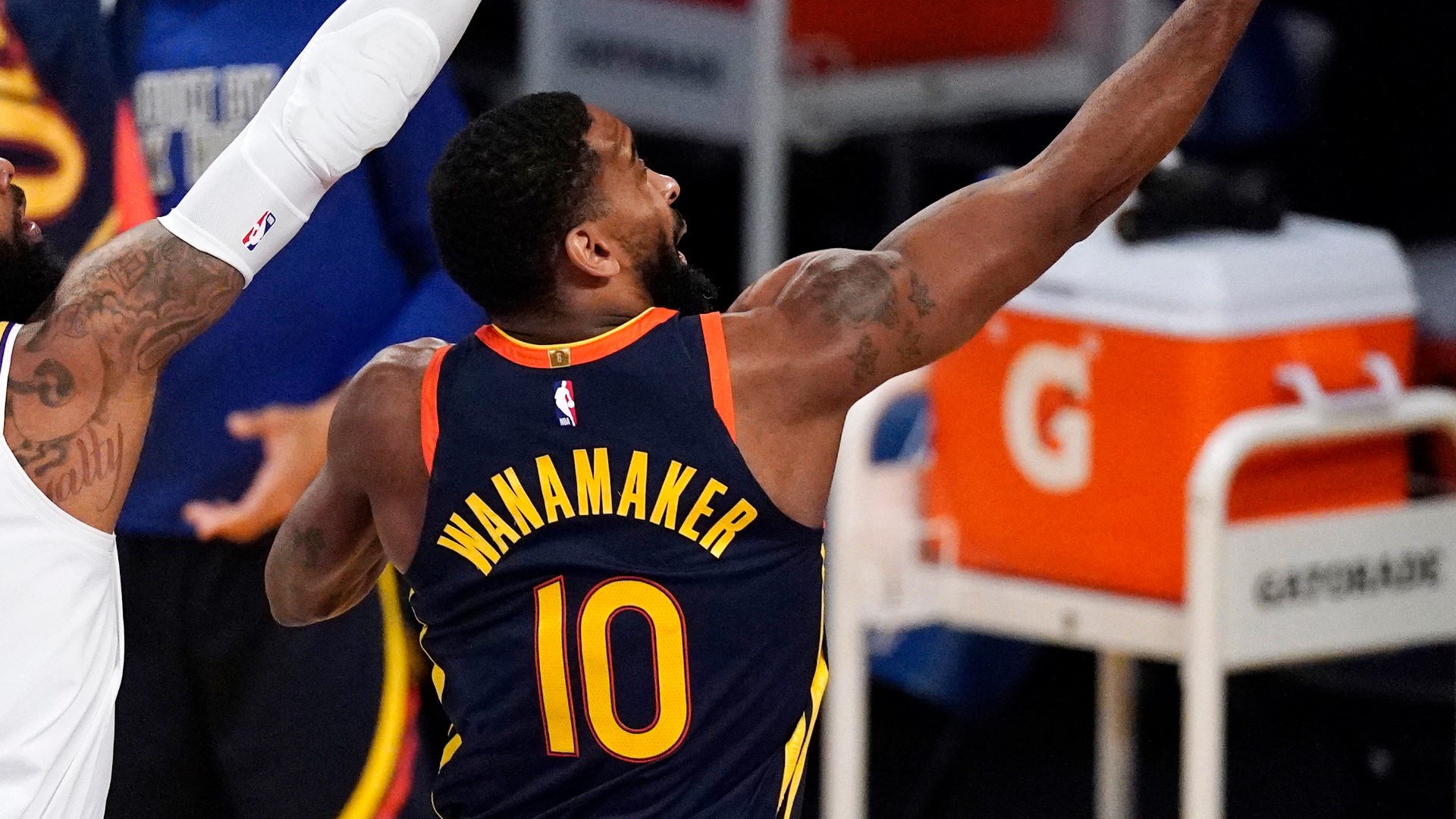 CHARLOTTE, N.C. — At a busy NBA trade deadline, the Charlotte Hornets made a small move.

Wanamaker, 31, gives Charlotte a veteran option off the bench at point guard, with LaMelo Ball possibly out for the season following wrist surgery.

Playing in 39 games this season, Wanamaker is averaging 4.7 points and 2.5 assists in 16 minutes per contest.

We asked our partners at Locked On Hornets why the team's GM Mitch Kupchak did not try and make a bigger move.

"What it tells you that they're not quite ready to go after a win-now move because they don't have enough yet to go up against a team, and beat them in the first round," said Walker Mehl.

That's especially true without Ball. The Hornets, currently fourth in the Eastern Conference, should be constructed well enough to make a playoff appearance even without their Rookie of the Year candidate.

"So it makes all the sense in the world to say you know what, we're not going to get a stop-gap guy to get us in to the playoffs outright, or the play-in tournament," Mehl said. "We're going to try and do that with the players we have on the roster currently."