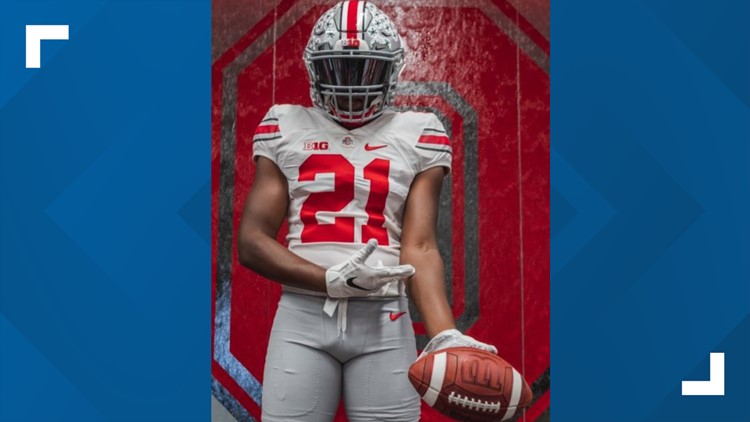 Hough running back Evan Pryor will be a Buckeye, he announced on Twitter, Monday night.

Pryor, a four-star prospect according to recruiting sites, released a video captioned: "1000 % committed."

In it, clips of him working out, eventually led to Ohio State football highlights and ended with an OSU-themed graphic with the caption: "It's in my DNA."

In his career, Pryor has amassed 3,674 scrimmage yards and 42 touchdowns.