Huskies are I-MECK 4A champions 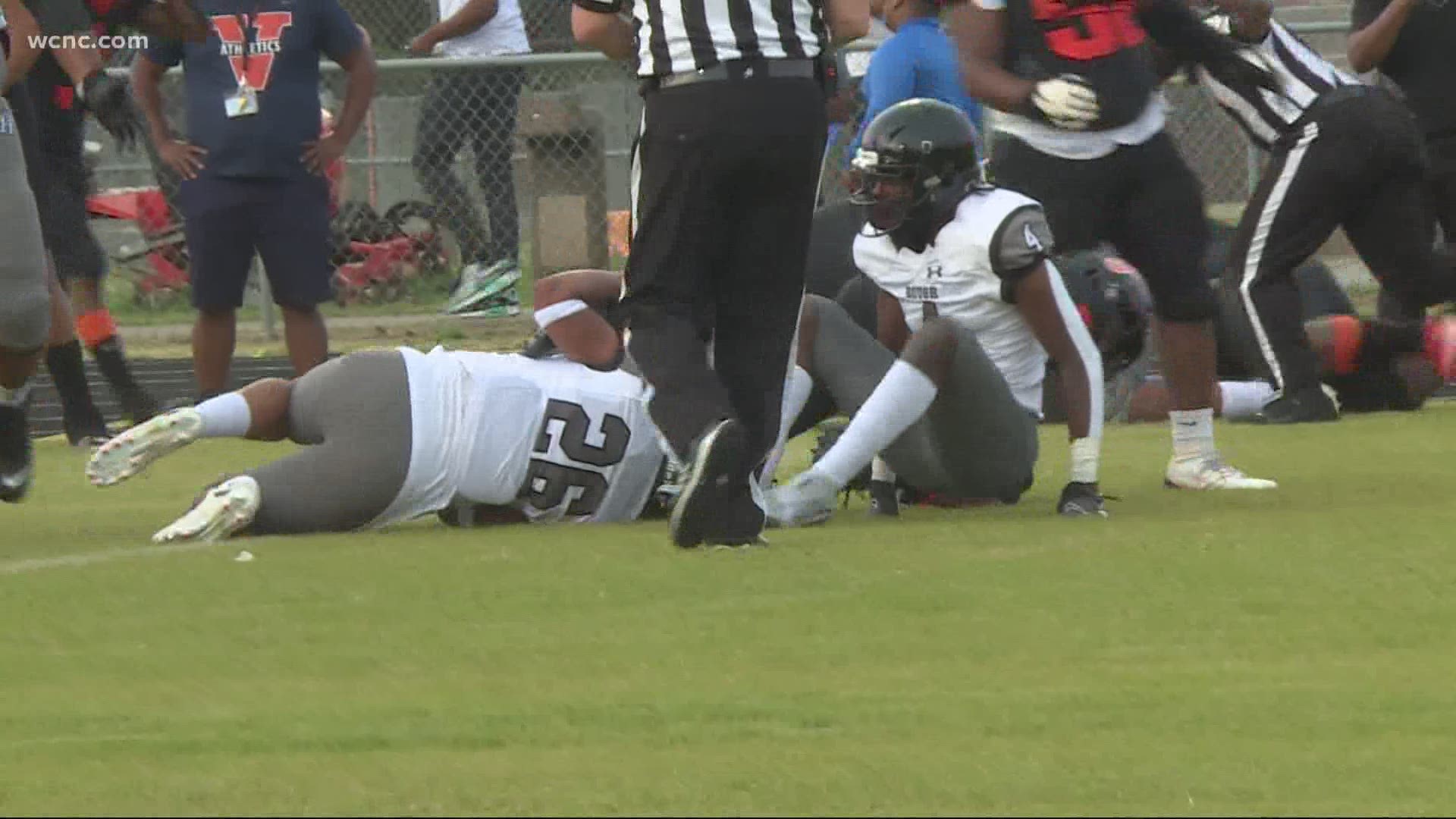 Visiting Hough won a big clash for the conference crown, defeating Vance on Friday night in the regular-season finale.

In the opening quarters, defenses dominated.

The Cougars did reach the end zone on a Mikhail Baldwin touchdown run.

Then Huskies QB Tad Hudson found Jacquon Gibson for a big gain, but Vance forced a field goal to make it 7-3.

Hough's defense made a stand later in the half. After a big run by Vance QB Austin Grier, linebacker Grant Pallo tipped a pass to himself for an interception, preventing another Cougars score, which would prove important.