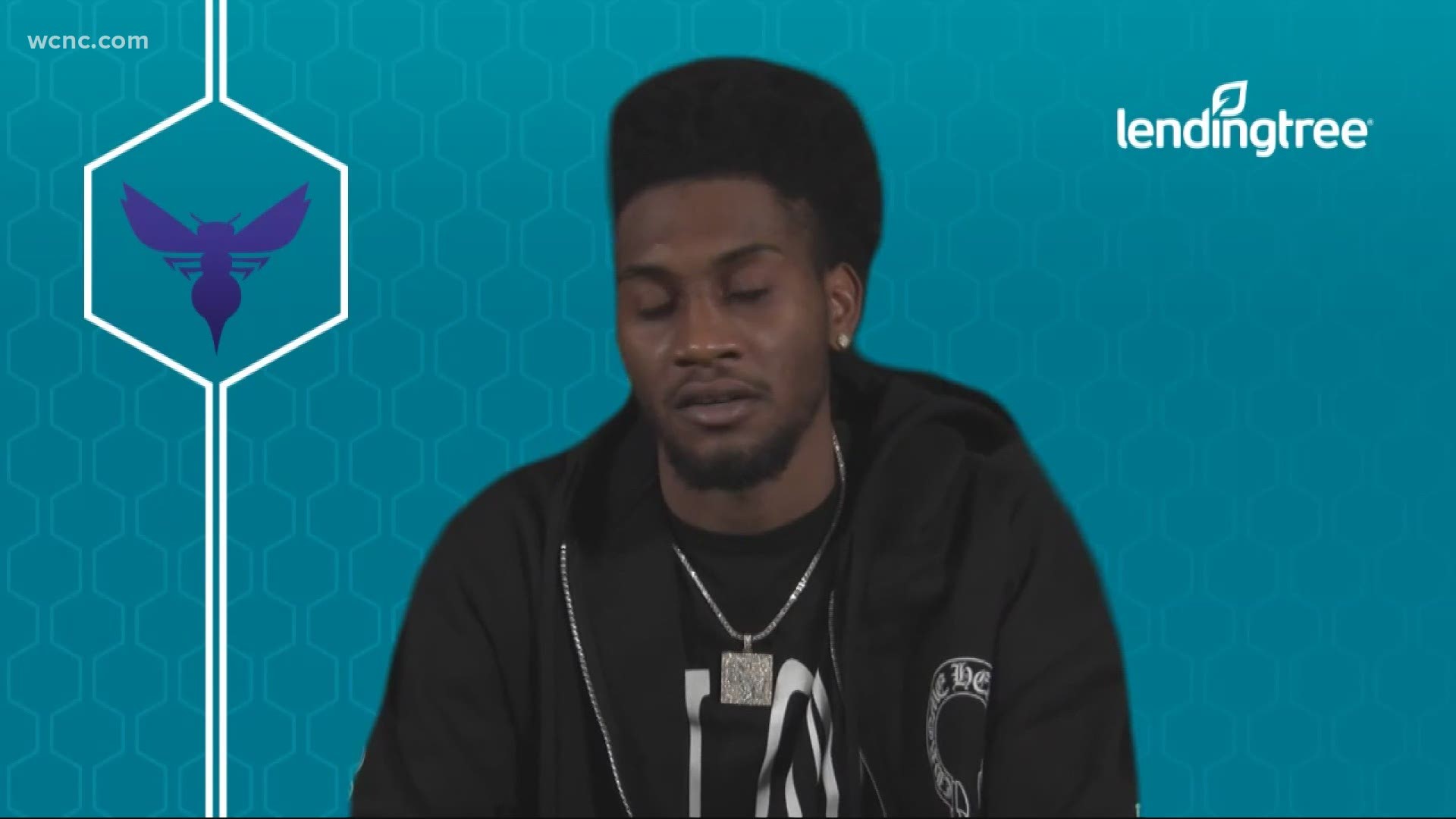 OKLAHOMA CITY — Jalen McDaniels had a career-high 21 points in his second career start to help the Charlotte Hornets beat the Oklahoma City Thunder 113-102 on Wednesday night.

"He was ready for this moment. He's said numerous times throughout the season, 'I'm ready coach.' This is about opportunity meeting confidence."#hornets #nba

Terry Rozier scored 17 points, Miles Bridges had 16 and Devonte' Garaham and Cody Zeller added 15 each, and Zeller had14 rebounds.

Aleksej Pokusevski led the Thunder with a career-high 25 points behind a franchise rookie-record seven 3-pointers.