He’s been hit with some unusual circumstances, but Red Wings head coach Jeff Blashill is determined to make the most out of this off-season.

“You know it gives us a unique time to be ready to look at a whole bunch of different stuff and then be as ready as possible when our year starts,” Blashill said.

But right now, Blashill doesn’t know when that’s going to be and that’s what makes the ongoing rebuilding plan a little tricky for him and the Red Wings. After all, they’re still waiting patiently for this season to restart and then eventually end.

“Yeah it’s been interesting,” the former Griffins coach says resigned. “The pandemic has obviously been a weird time for everyone.”

There’s a lot of uncertainly in hockey right now but Blashill at least knows he will be back for a 6th season as head coach of the Wings. Despite coming off a fourth straight season in which they did not make the playoffs, General Manager Steve Yzerman recently gave him a vote of confidence.

“I’m excited about it,” he says. “We are going to continue to take a long term approach to building this organization back up to where everyone wants it to be. There will be no shortcuts for short term success.”

Coming off a season in which his team finished with 17 wins, Blashill won’t speculate on just how close the Red Wings are to turning the corner but despite what their league worst record says, he believes they are making progress.

“This year was really hard but you know what? I’m a way better person of having gone through that and I think our players are too,” he explains.

The rebuild is going to take time but as far as his long term employment goes, Blashill believes he might have enough time to keep his job and do the job. 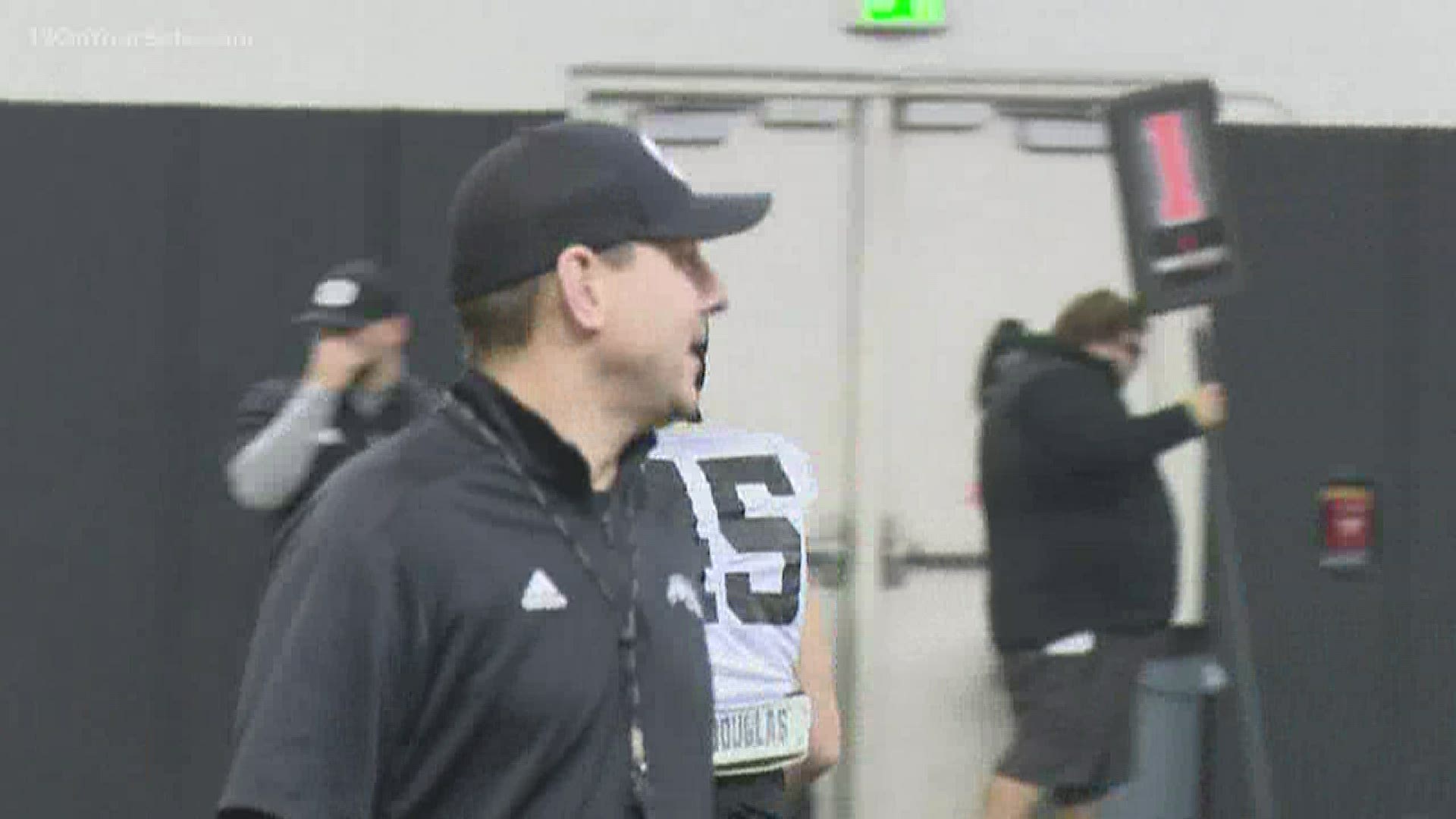