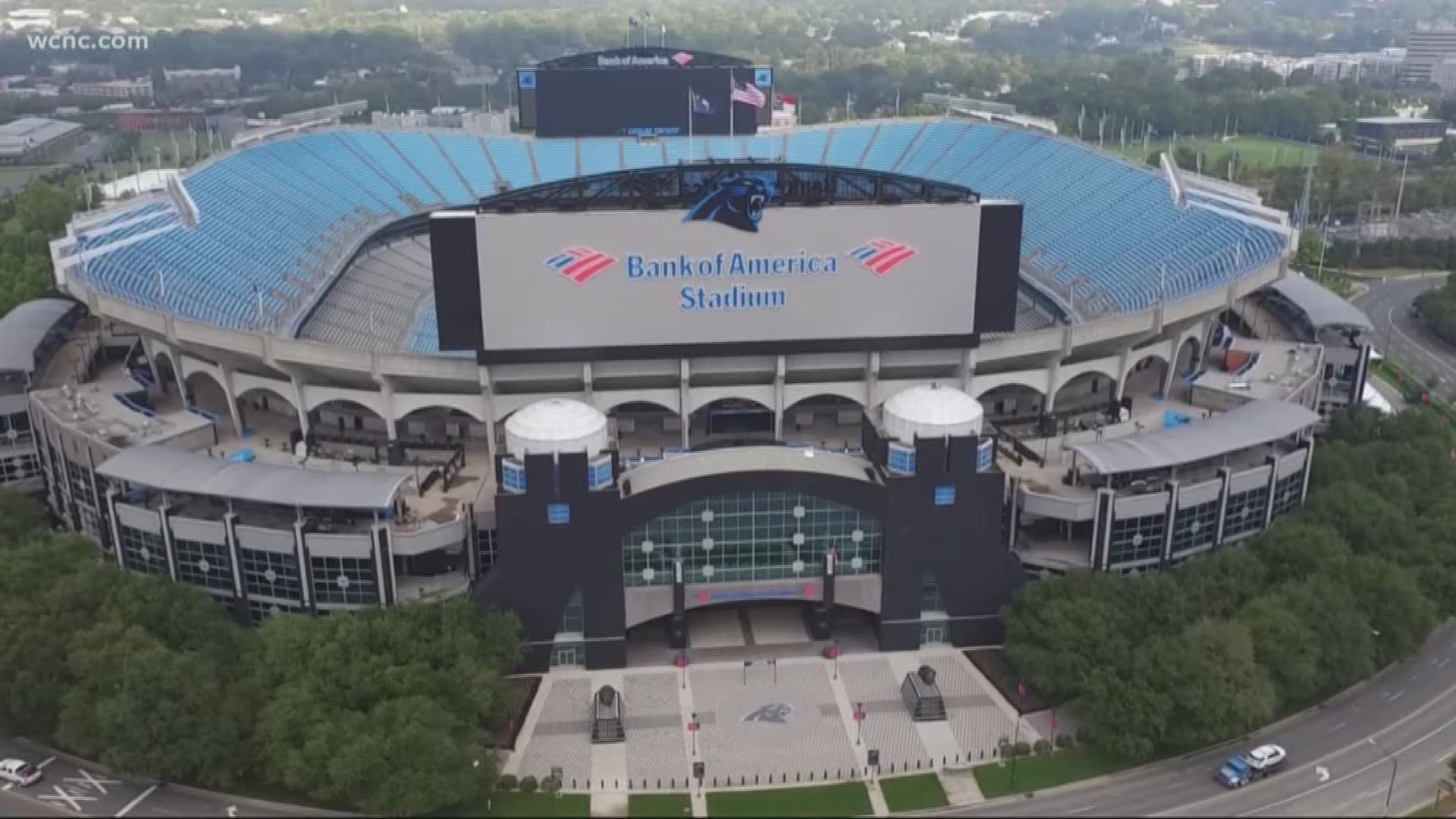 Panthers coach Ron Rivera declined Wednesday to specify the nature of the injury, saying trainers were purposely being "overly cautious" with the six-time Pro Bowler.

Kuechly ended up on the ground on the play but it was difficult to determine what happened.

He stood alongside head athletic trainer Ryan Vermillion with his helmet on afterward and asked to return to practice. Trainers refused to let him.

When asked to discuss the specific nature of the injury, Rivera said "I can't, because I don't know. I haven't talked to anybody other than (knowing) he got caught up in a pile up."

Kuechly has suffered three concussions during his seven-year NFL career.