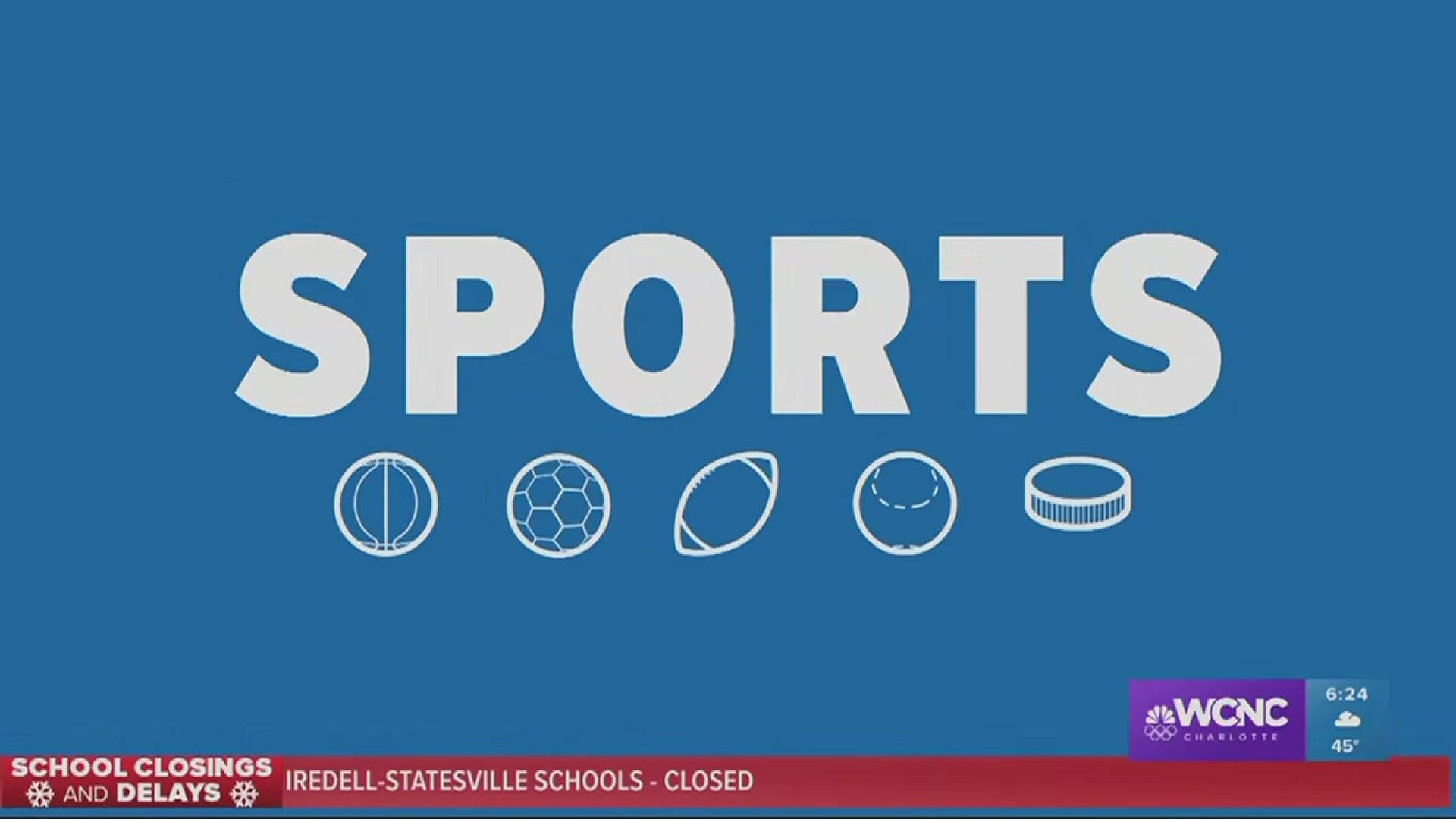 CHARLOTTE COURT HOUSE, Va. — Before his first meeting against his brother on an NBA court, Charlotte Hornets rookie LaMelo Ball recounted the backyards games between he, older brother Lonzo and middle brother LiAngelo at their home in California.

"Nobody took it easy," he said. "That's probably the most competitive basketball I've been in, in that backyard."

LaMelo's Hornets will face Lonzo's Pelicans on Friday night in New Orleans. The game will air nationally on ESPN.

It probably won't look like those games in the backyard.

"Fighting, scrapping, falling on concrete. Parents getting scared when their kids go back there," he said. "It was a whole lot. It was something you have to witness for real."

LaMelo Ball says he’s not focused on the 1 on 1 matchup with his brother Lonzo tomorrow and just wants to get a win for the #hornets @wcnc pic.twitter.com/Uffcz470Wu

He averages 12.1 points, 5.1 rebounds and 4.9 assists in 24 minutes per game. The 19-year-old has not made a start yet, but is making a strong case to his head coach James Borrego, who recently told media Ball is earning his trust more every time on the floor.