Hornets rookie will play in native Los Angeles this week 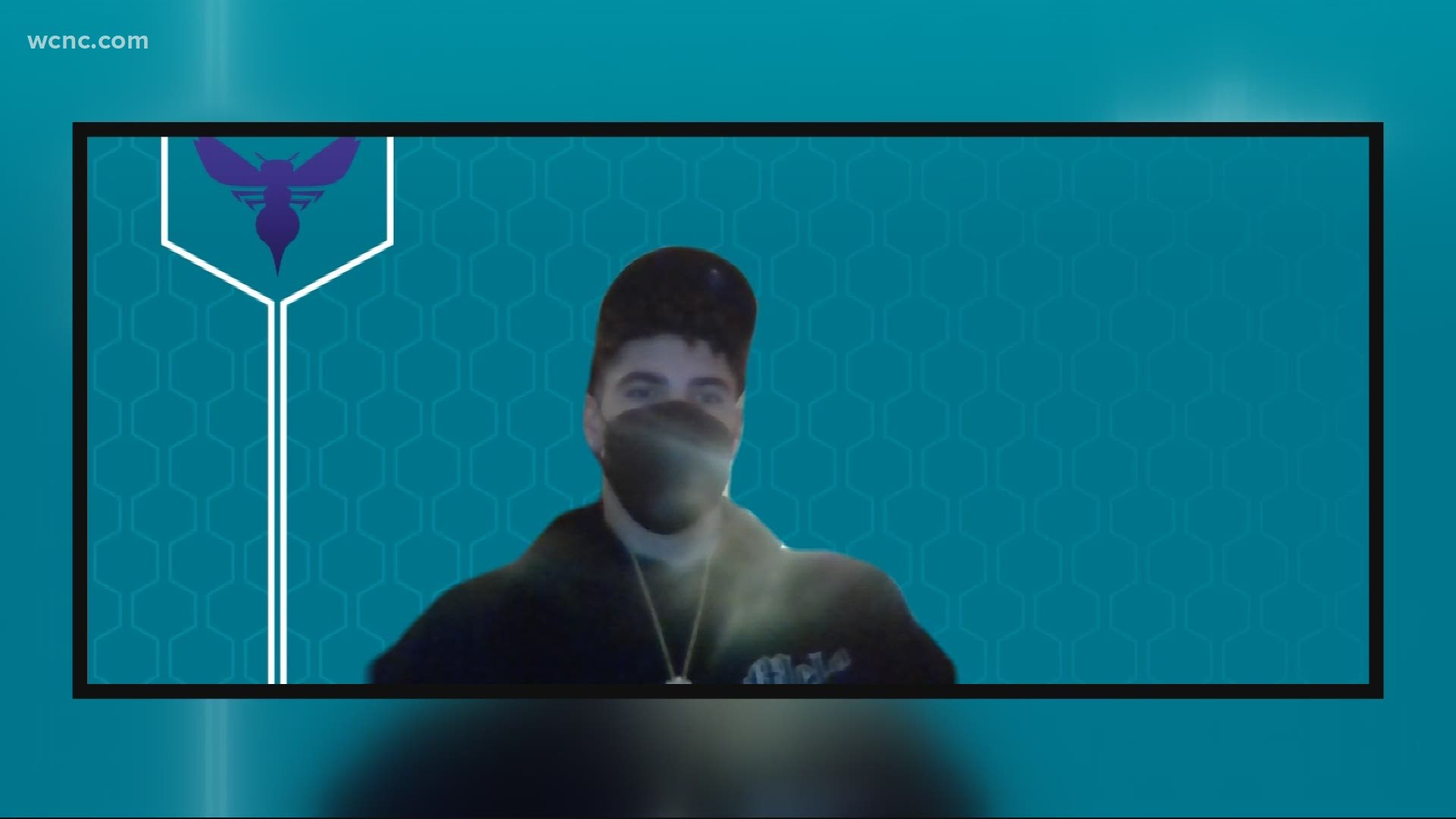 Ball, a native of Southern California, will play two games at STAPLES Center in downtown Los Angeles, Thursday and Saturday against the Lakers and Clippers, respectively.

Ball went to games there growing up with his father, Lavar, and his brother Lonzo played for the Lakers.

"It was cool to experience," Ball said while speaking to a collection of L.A., Charlotte and national media.

"I learn day by day, game by game, practice by practice," he said.

Charlotte has won four-straight games and will play at Denver Wednesday night before games against the Lakers (Thursday) and Clippers (Saturday).

That, of course, will mean playing against four-time MVP LeBron James.

But as usual, the 19-year-old seemed genuinely unphased.

"I mean nah," said Ball when asked if it would be a big moment, "I grew up a little different. But I mean it'd be cool."