McCaffrey is slated to be back as early as Week 9 when the Panthers take on the Patriots.

Credit: AP
FILE - In this Sunday, Oct. 3, 2021, file photo, Carolina Panthers running back Christian McCaffrey watches play from the sideline during the first half of a NFL football game against the Dallas Cowboys in Arlington, Texas. McCaffrey did not practice Thursday, Oct. 14, 2021, a sign that he could miss his third straight game while trying to rehab from a hamstring injury. (AP Photo/Michael Ainsworth)
Author: Mikaela Thomas (WCNC)
Published: 1:52 PM EDT October 16, 2021

This comes just before the Panthers Sunday match up against the Minnesota Vikings.

The Panthers have placed RB Christian McCaffrey on injured reserve.

CMC will be out for a minimum three-week absence, making the move on Saturday means this week counts toward that total.

The earliest he can return is Week 9 vs. the Patriots. @wcnc | #NFL | #Panthers

McCaffery who injured his hamstring during the Sept. 23 game against Houston was already set to miss Sunday's game, which would be his third-straight game missed due to the injury.

McCaffrey is slated to be back as early as Week 9 when the Panthers take on the Patriots.

After losing two straight games, the Panthers will enter the Sunday 1 p.m. contest against Minnesota with a 3-2 record. 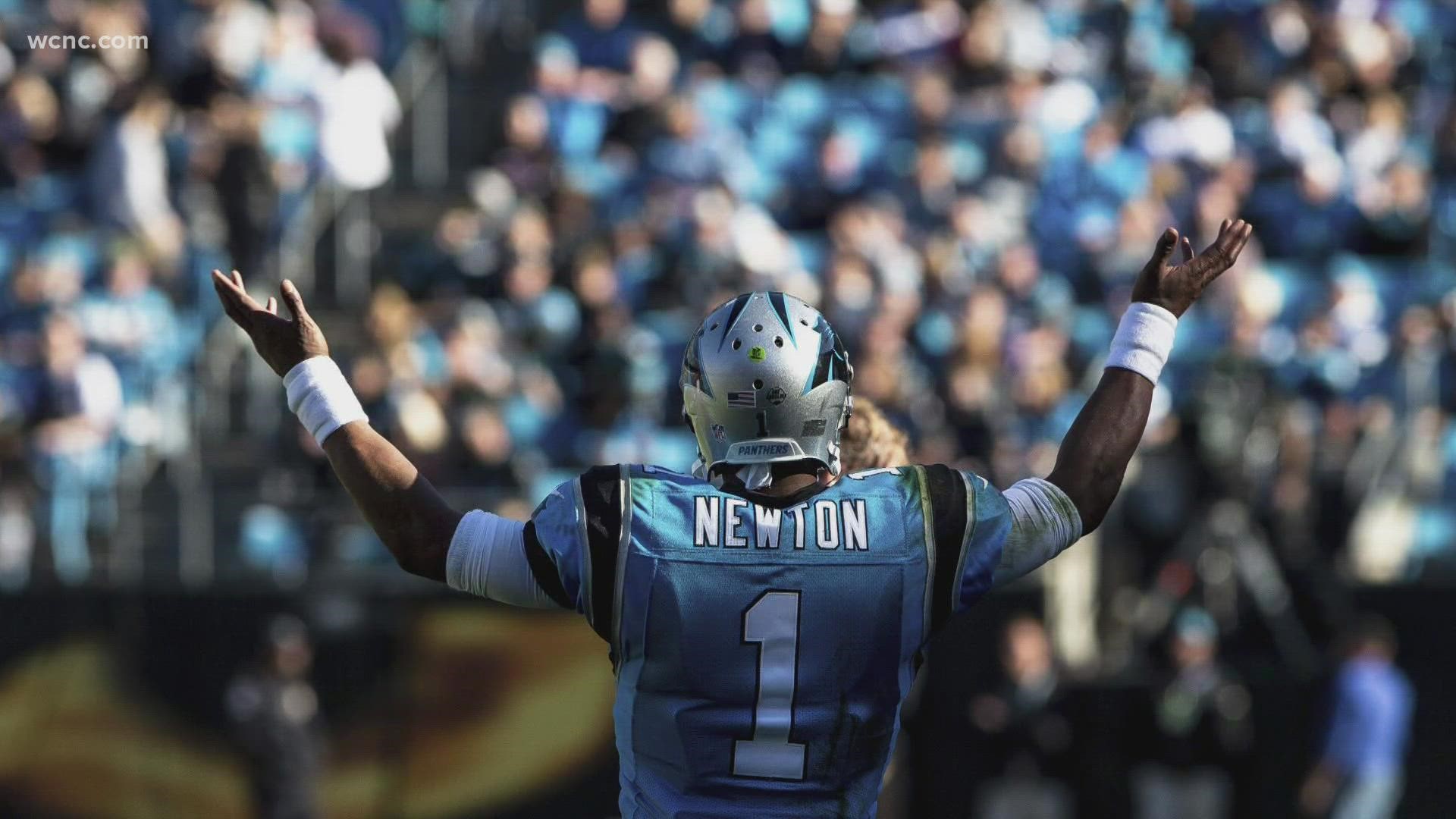