Maybe Cam had to go, but not like this 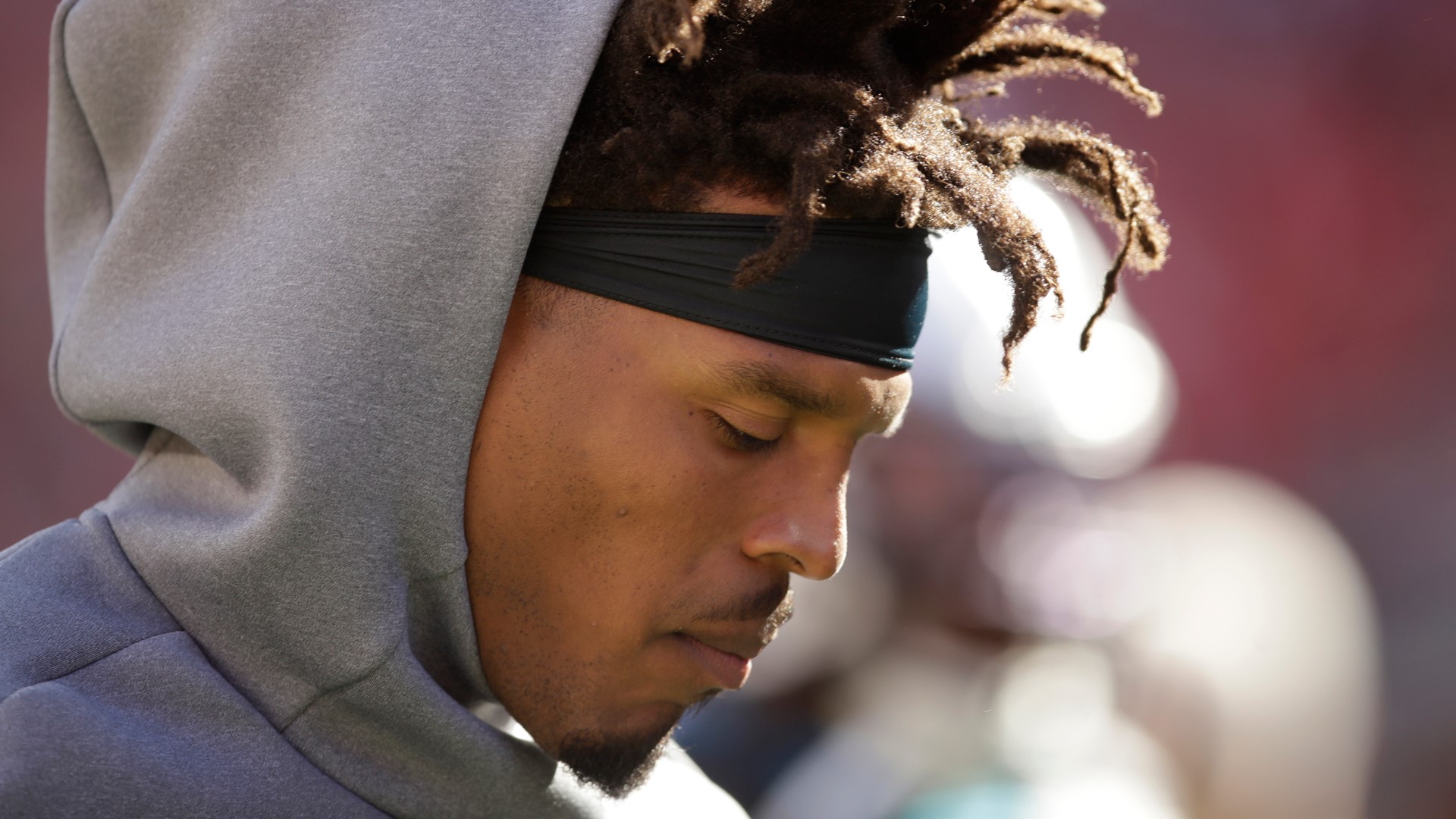 CHARLOTTE, N.C. — The Panthers divorce from Cam Newton was probably inevitable. It was going to be hard. But it didn’t have to be ugly.

The team tried to tell us Newton was at the table in the discussion to trade him. He says he wasn’t.

Just like the Panthers tried to tell us a few weeks back at the NFL Combine they “absolutely” wanted Cam on the roster, according to head coach Matt Rhule.

I have no problem with the Panthers deciding to move on from Cam Newton from a football standpoint. The arguments are there and they are valid.

But this franchise loved every second of this soap opera. Heck, they made a soap opera – their new YouTube show Unmasked follows some of the Cam drama.

They let him work out at their place, post his own videos, and use them on their platforms to get views.

They posted mock drafts right up until Tuesday that included first-round quarterback selections while their franchise quarterback was still on the roster. 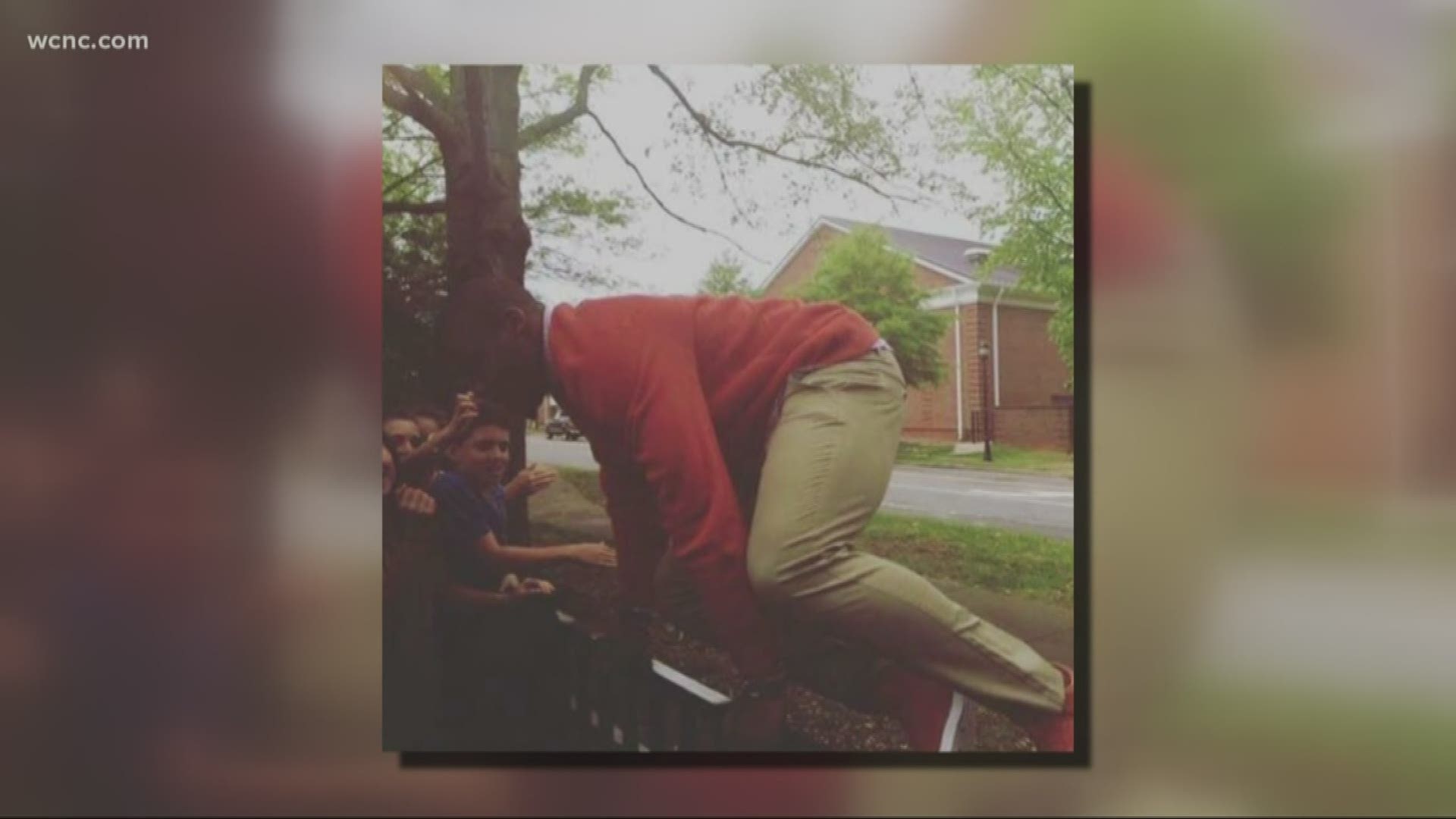 We all know NFL breakups are never amicable. But the most dynamic player and personality in Panthers history – who’s poured his heart and soul on to the field and into the community for a decade deserved better.

Maybe Cam Newton had to go. But he didn’t have to go like this.

RELATED: Panthers give Cam Newton permission to seek a trade