The group's CEO said they will continue to fight for local small businesses to hold MLB accountable for its actions. 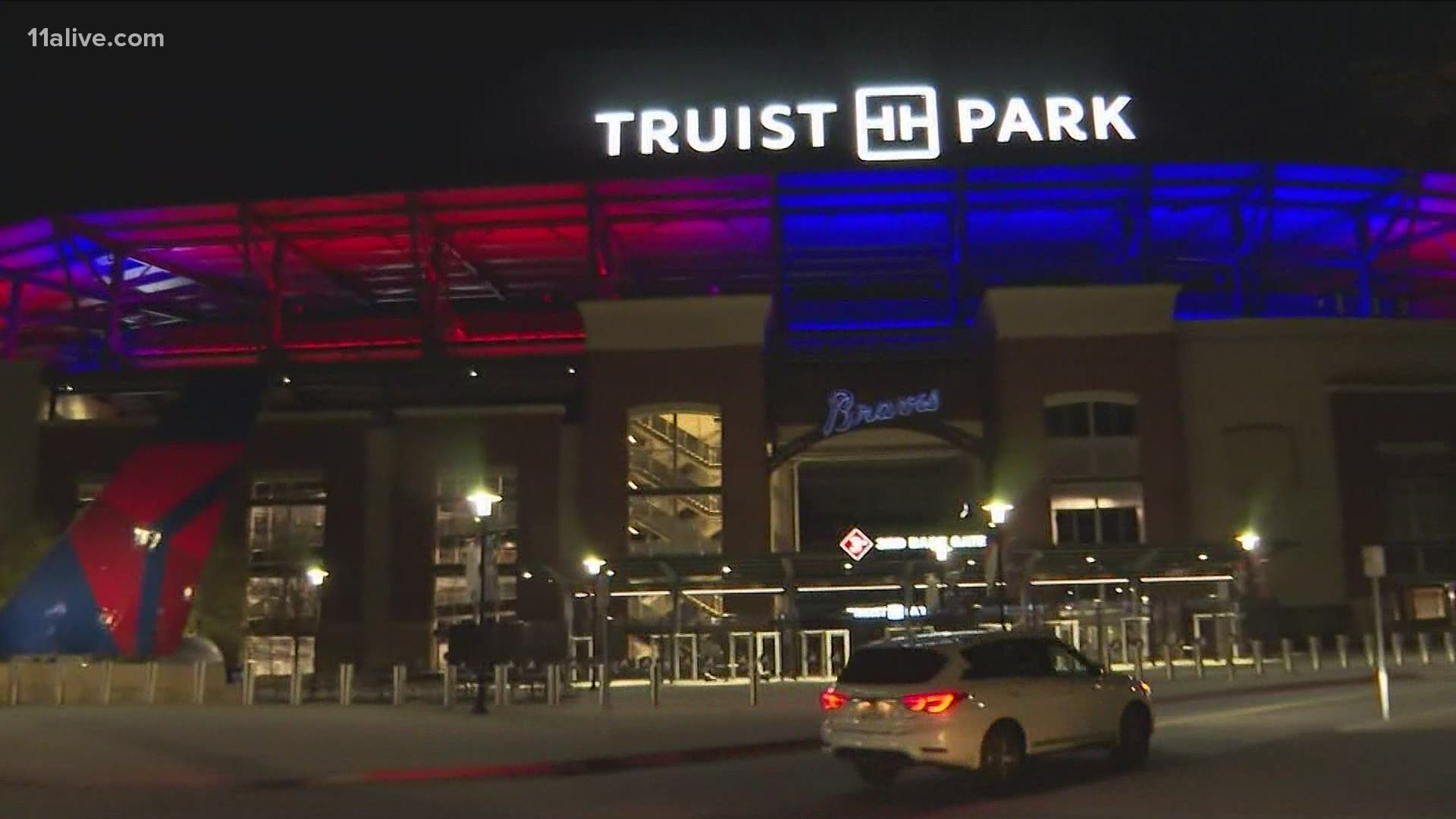 ATLANTA — The Job Creators Network announced Monday the organization will withdraw its lawsuit against Major League Baseball for moving the All-Star game out of Atlanta.

During a press conference held at a federal court in New York, where MLB is headquartered, The Job Creators Network president and CEO said they will continue to fight for local small businesses to hold MLB accountable for its actions.

"In the meantime, we have decided to withdraw our lawsuit against Major League Baseball. But I'm here today to promise Atlanta-area small businesses that we will continue to find ways to remedy the injustice inflicted upon them. While we are withdrawing our case from federal court here in New York, we will continue to evaluate our legal options and other out-of-court opportunities. We will have more information to announce in the coming days," Alfredo Ortiz said.

The organization said the MLB robbed the small businesses of Atlanta --saying pulling the game from Cobb County is happening at the worst possible time -- given that many businesses are still recovering from the pandemic. MLB moved the game following the passage of Georgia's new election and voting laws.

The JCN lawsuit claimed Atlanta businesses will lose $100 million if the game is not held in Atlanta and is requesting that amount in damages to local businesses as well as $1 billion in punitive damages.