Tepper has been pushing for a Major League Soccer franchise since purchasing the Carolina Panthers in 2018. 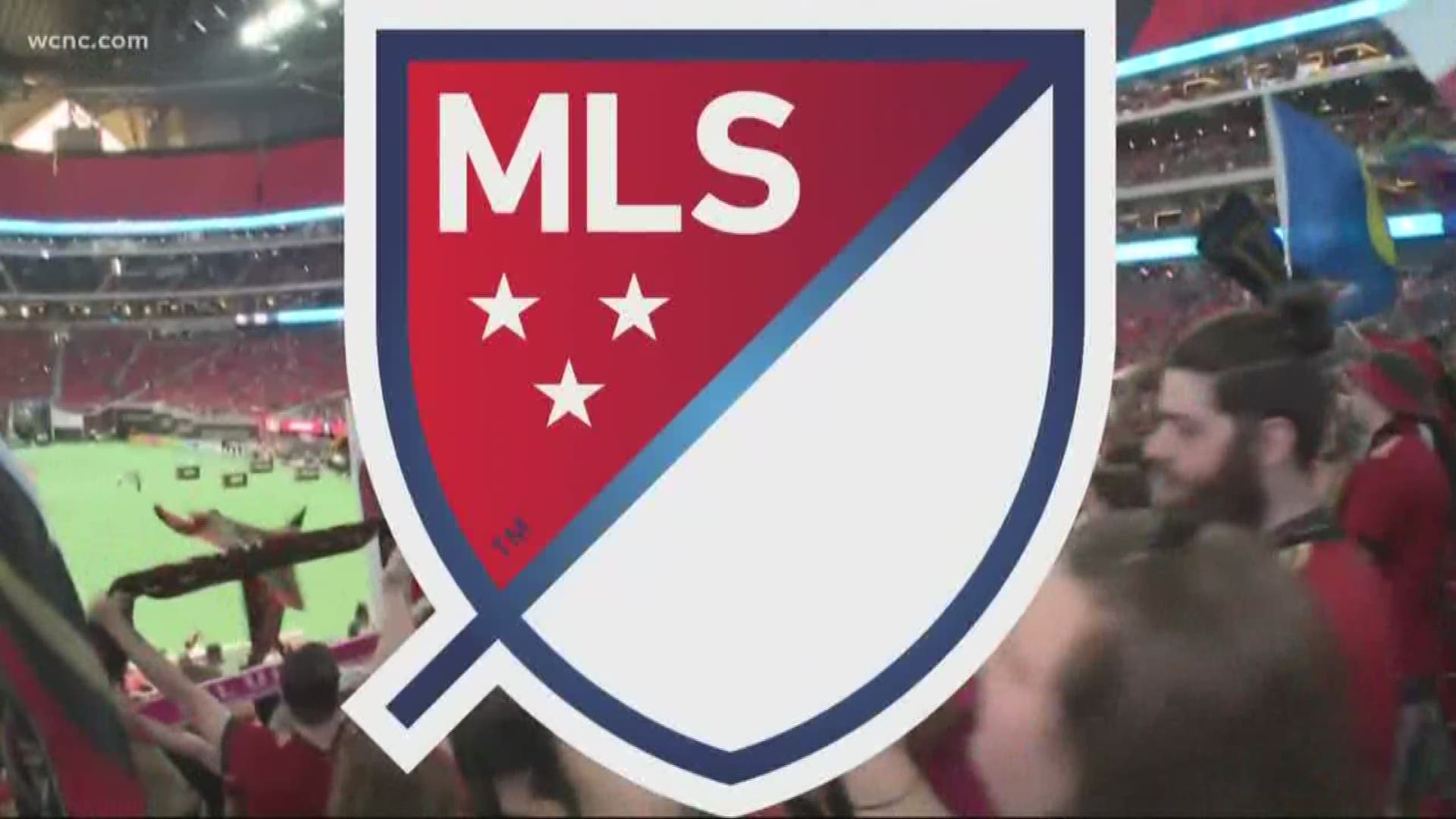 The announcement is suspected to be the formal awarding of the 30th MLS franchise to Charlotte. The announcement will be made at 10 a.m. Tuesday at the Mint Museum. WCNC will have live coverage of the big event on NBC Charlotte, as well as the new WCNC mobile app.

Last week, the City of Charlotte made public a November letter from Lyles to Garber, inviting him to Charlotte in December for such an event. City Council has committed $110 million to MLS in order to make Bank of America Stadium soccer-friendly.

Earlier this month, Tepper and Panthers president Todd Glick met with Garber and other league officials in New York City. At the time, Garber only confirmed MLS was in "advanced" talks with Charlotte about joining the league. 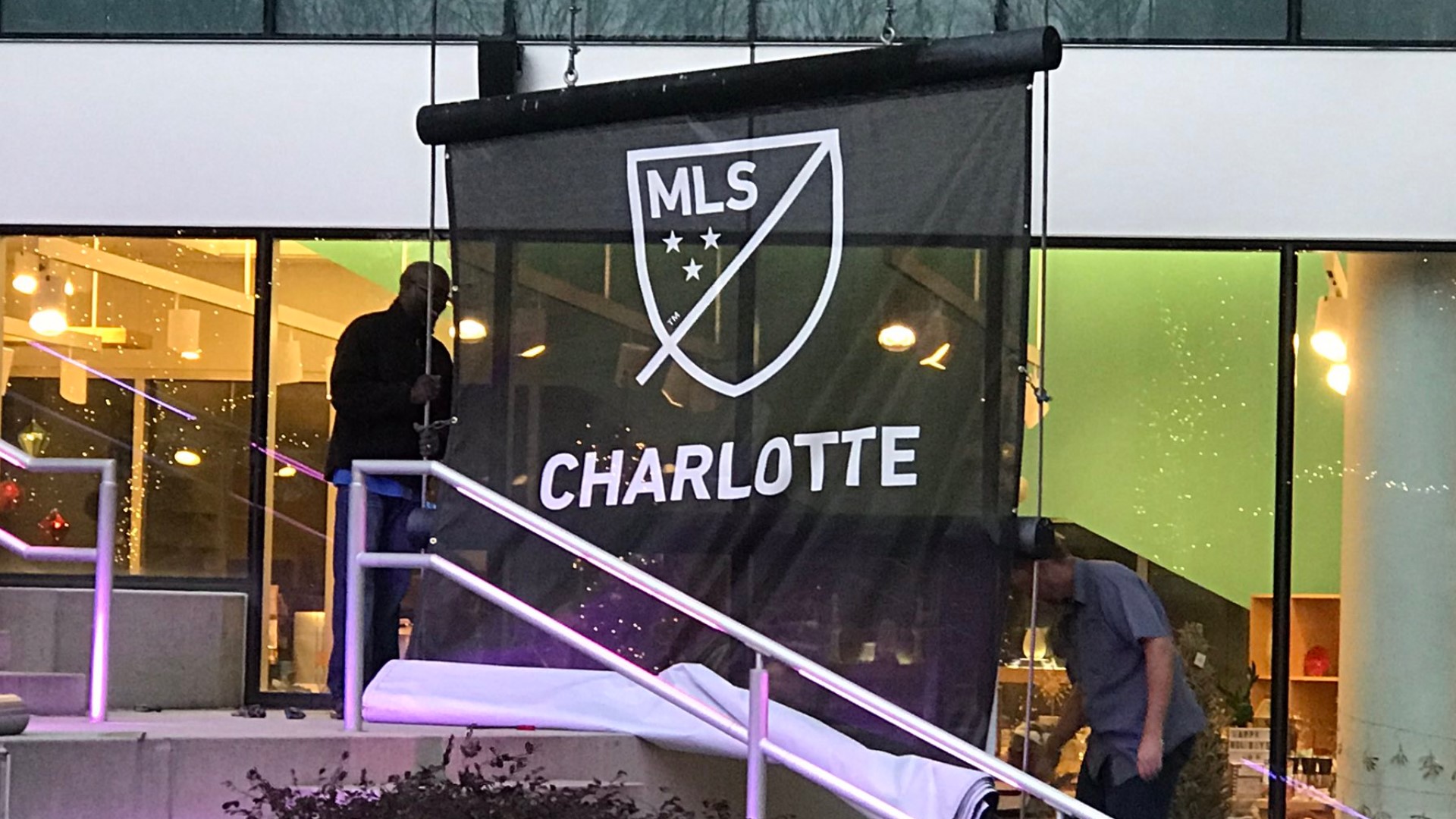