NASCAR announced its races through the month of June, including events at Talladega, Atlanta, Bristol and Martinsville. 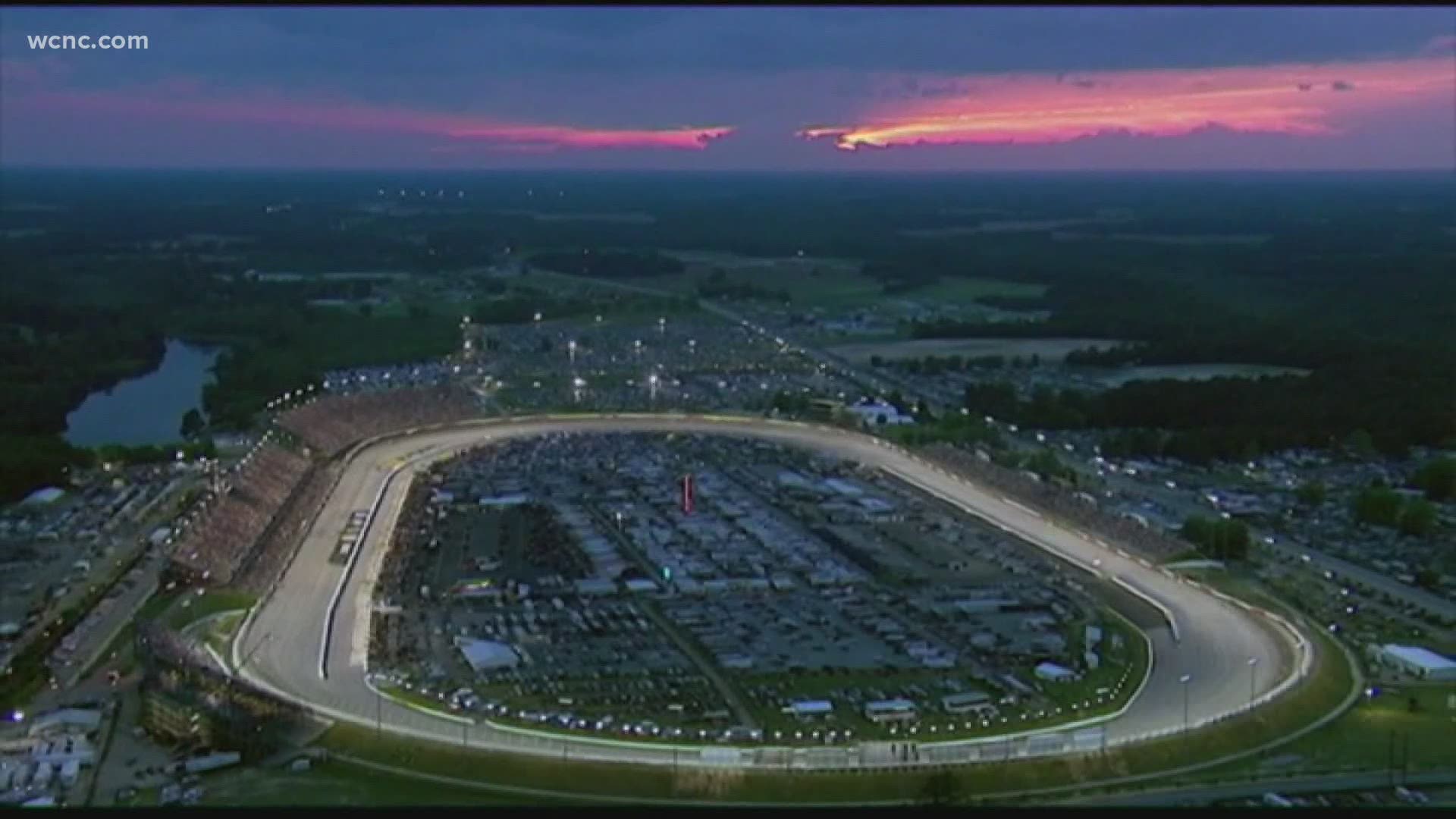 CHARLOTTE, N.C. — NASCAR announced its next slate of races that will carry through the month of June, featuring events at Talladega, Atlanta, Bristol, Martinsville and Homestead-Miami Speedway.

NASCAR already announced it would resume its season this weekend at Darlington Raceway in South Carolina before two races at Charlotte Motor Speedway, including the Coca-Cola 600 on Memorial Day weekend. All of the races announced, including the second slate, will have no fans in attendance.

The first race after Charlotte will be at Bristol Motor Speedway on Sunday, May 31 at 3:30 p.m. The NASCAR Xfinity Series will accompany the Cup Series on Saturday, May 30.

The Cup Series will then travel to Atlanta Motor Speedway, where it was initially scheduled to compete before COVID-19 put all major sports on hiatus. Then the series will compete at Martinsville Speedway on Wednesday, June 10.

RELATED: NASCAR to resume season on May 17th at Darlington Raceway

The rest of June will feature four events (1 Truck Series, 2 Xfinity Series and 1 Cup Series) at Homestead-Miami Speedway the weekend of June 13-14. Then NASCAR will head to Talladega Superspeedway for June 20-21.

“As we prepare for our return to racing at Darlington Raceway on Sunday, the industry has been diligent in building the return-to-racing schedule,” said Steve O’Donnell, NASCAR executive vice president and chief racing development officer. “We are eager to expand our schedule while continuing to work closely with the local governments in each of the areas we will visit. We thank the many government officials for their guidance, as we share the same goal in our return – the safety for our competitors and the communities in which we race.”