Tifft drives with UNC Charlotte shooting victims on his mind

Former 49er Matt Tifft would be elated to get his first-career Monster Energy Cup Series victory just a few miles from where he went to school. 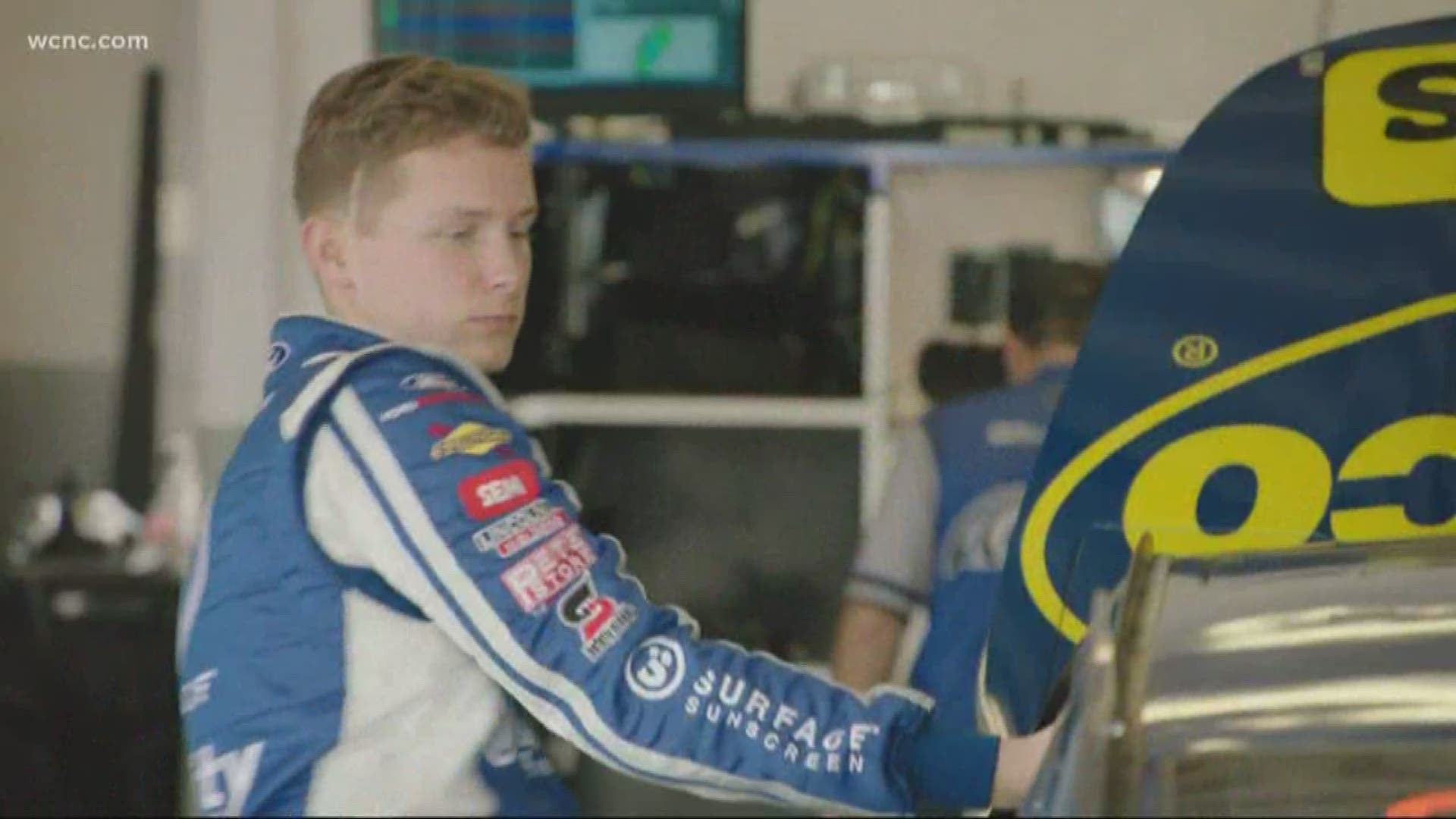 Former UNC Charlotte student Matt Tifft would be elated to get his first-career Monster Energy Cup Series victory just a few miles from where he went to school.

It would certainly mean more to the 23-year-old in the Queen City more than anywhere else.

As anyone with a connection to UNC Charlotte knows, it has been a tough few months since the shooting. 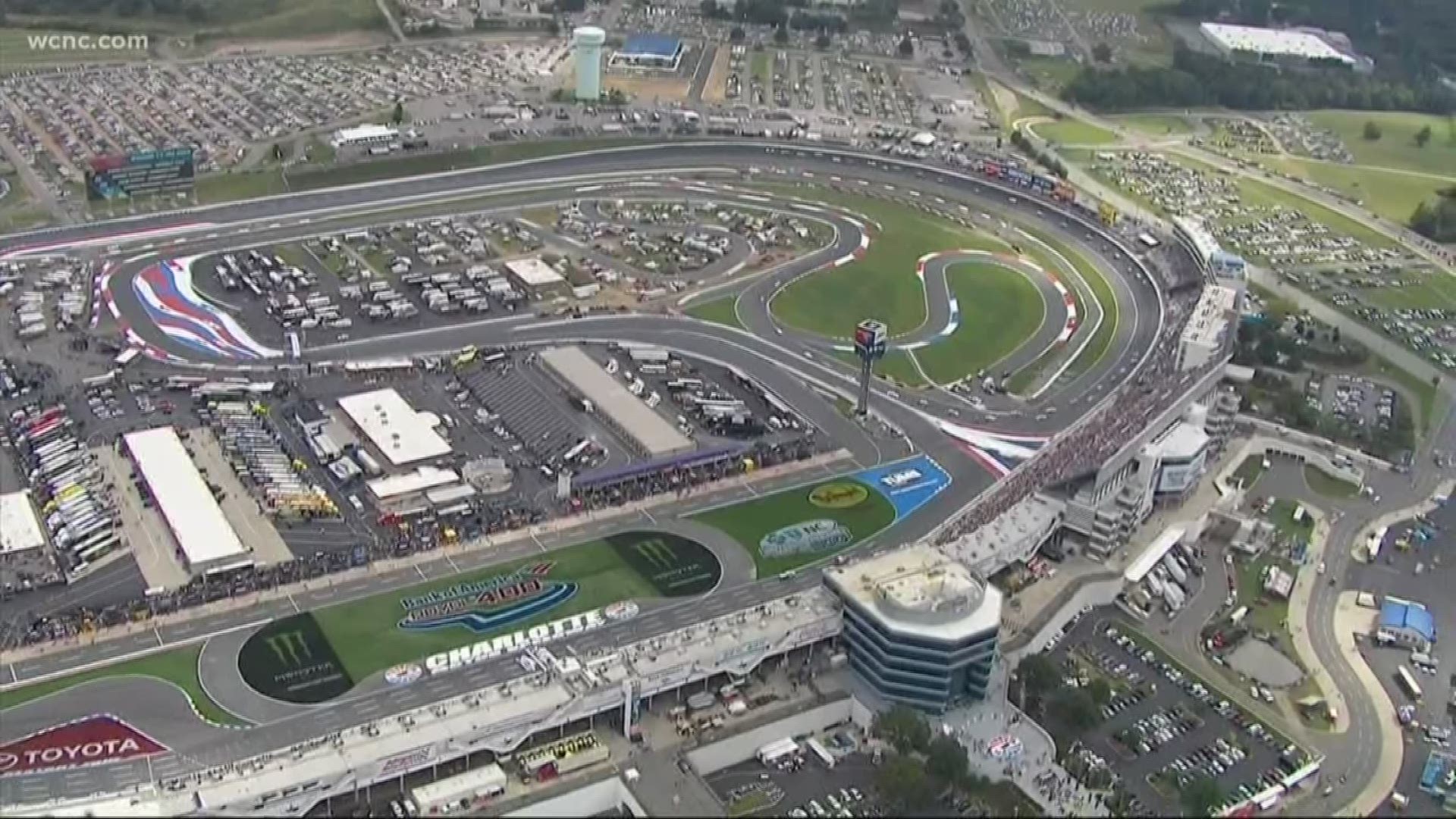 "You feel the pain but you don’t know it until it’s in your own backyard," said Tifft. "Just knowing I was a student there and had friends on campus that day, it’s scary, it really is. But I think it’s amazing that this community really rallied around it."

Tifft rallied as well. Not only did he make a donation to the Niner Nation Unites fund, but he also displayed its decal on his car at the May race.

"I’m a proud 49er," he said, "and hopefully we all learn from this as a community and it can make a difference, but it’s such a tough time for everybody."

Tifft plans to bring more support for the campus this weekend at the Roval race and maybe some big smiles with a victory.

"First win anywhere is huge but to be in our backyard in Charlotte would be pretty incredible," he said.

First arrest made in Lancaster nightclub shooting that killed 2, injured 9 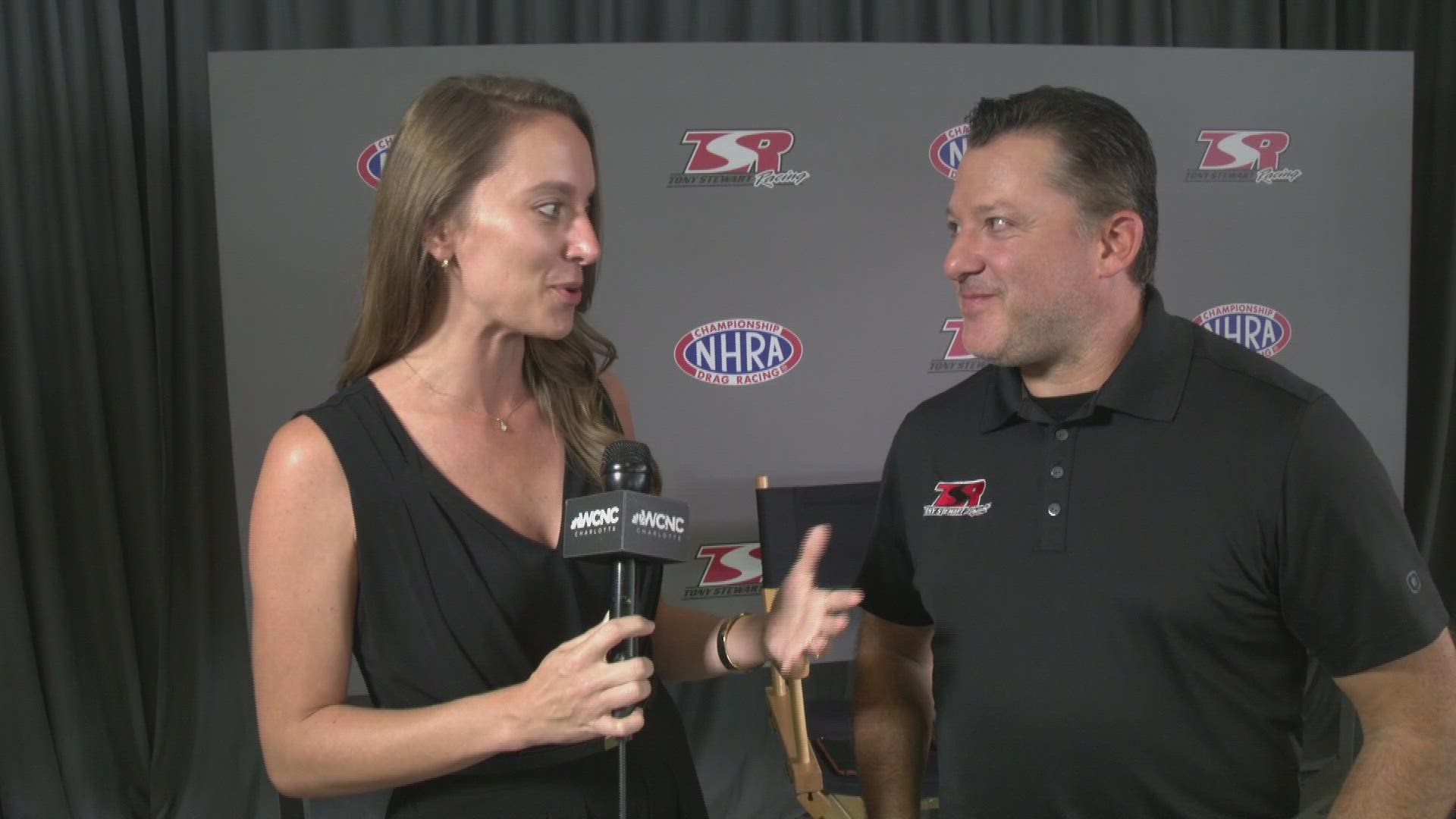