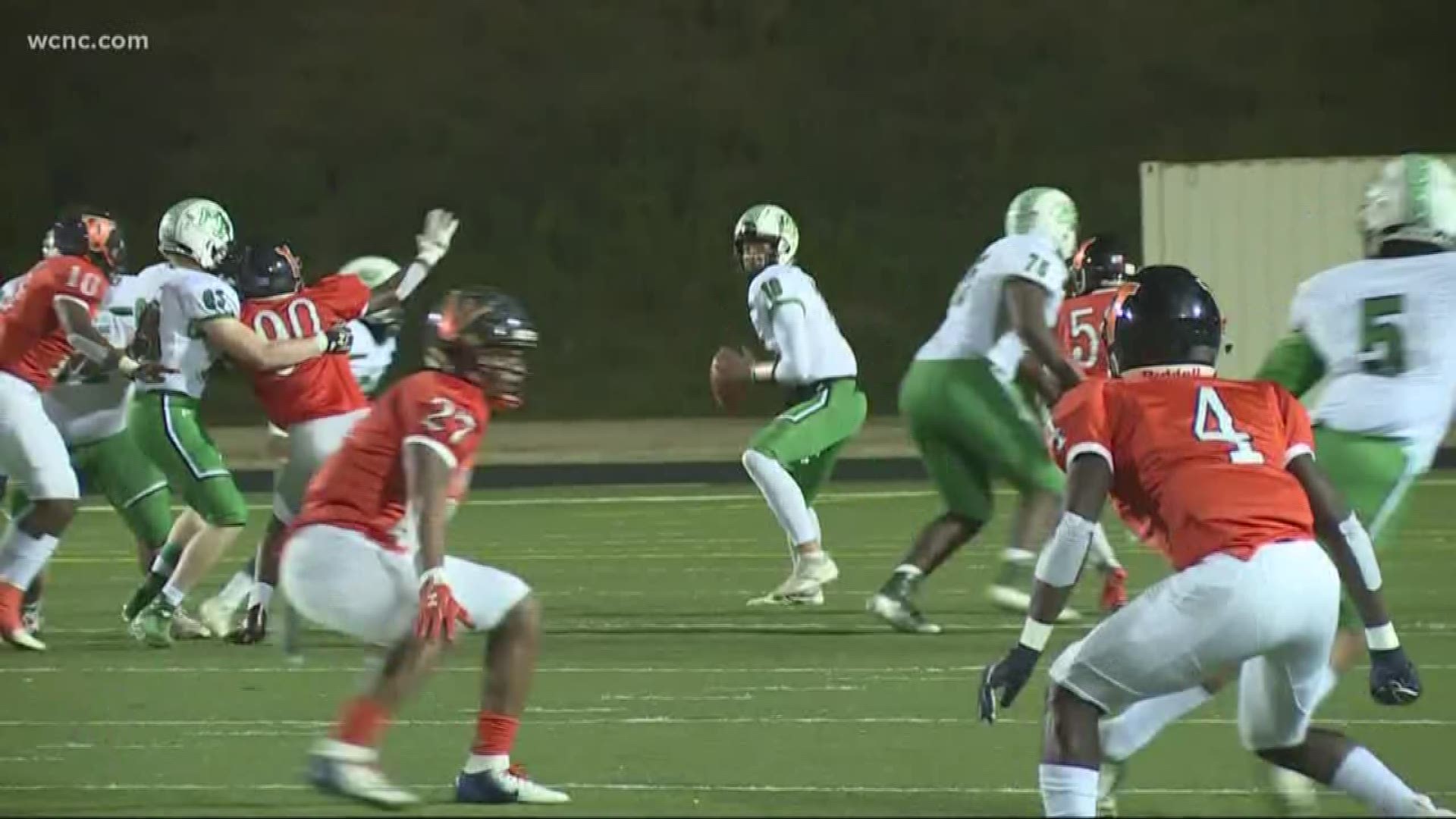 According to many recruiting sites, Maye chose the Crimson Tide over his home-state North Carolina, among others.

247Sports ranks Maye as the No. 5 pro-style quarterback in the 2021 recruiting class.

Maye announced the news on Twitter Wednesday night, saying: "I'd like to thank my family for supporting me through the good times and the bad times."