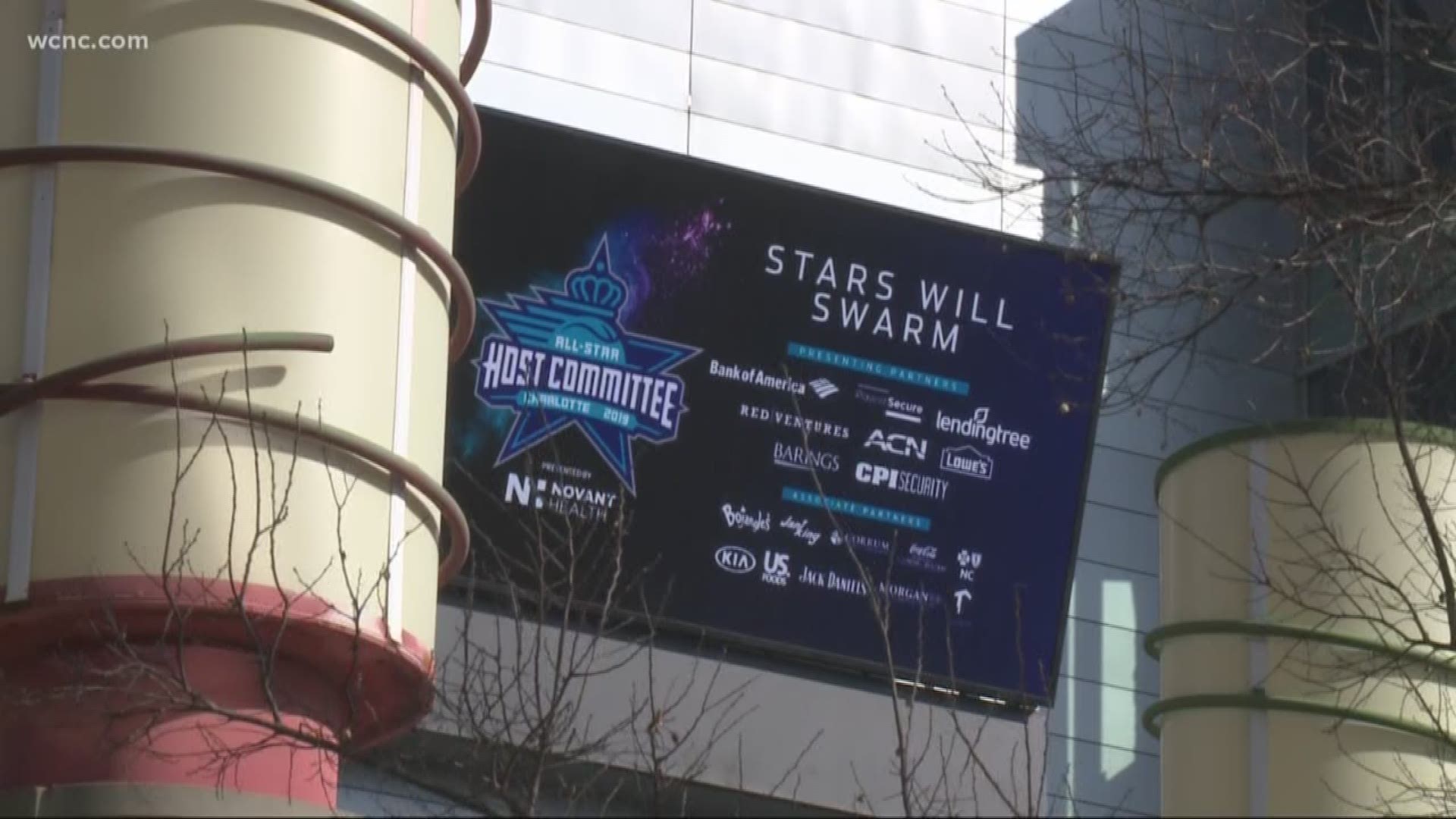 CHARLOTTE, N.C. — ESPN and the NBA announced the rosters and coaches for the 2019 NBA Celebrity All-Star Game that will take place as part of the 2019 All-Star Game weekend in Charlotte later this month.

The away team is lead by Hall of Famer Ray Allen, rapper Quavo and comedians Adam Ray and Brad Williams. The away team's hometown hero is James Shaw Jr., the man credited with saving numerous lives after wrestling an AR-15 from the hands of a shooter at a Waffle House outside Nashville, Tennessee.

The 2019 Celebrity All-Star Game will be broadcast on ESPN on Friday, February 15 at 7 p.m. from Bojangles' Coliseum.

How the NBA All-Star Game will impact Charlotte traffic