Carboni: Hornets fans deserve better than to lose Kemba Walker like this

CHARLOTTE, N.C. — If you believe what's been written about Kemba Walker's future, then you're probably starting to come to terms with the fact that he probably won't be a Charlotte Hornet next season.

According to multiple reports, Walker is expected to sign with the Boston Celtics, ending his eight-year run with Charlotte. And you know what, Hornets fans? You deserve better, and you deserve some credit.

Credit you won't get from the talking heads on ESPN or Fox Sports, who won't realize or care how much you're going to feel this and just how smart you are.

"You're smart enough to not be surprised after years of poor draft picks and bloated contracts that the Hornets cannot and should not offer Kemba Walker supermax money," said NBC Charlotte's Nick Carboni.

Beyond that, you are smart enough to not be surprised when after saying he would take less money that Walker doesn't owe it to team owner Michael Jordan, and he shouldn't take much less than he can get.

"You're smart enough to not be surprised that Michael Jordan was never, ever going to trade his star player to get something back, even when it made sense," Carboni said. "Going so far as to call the local paper to squash a trade rumor, something a high school coach would do.

"And Hornets fans are smart enough to know that just like Kemba Walker deserved better in Charlotte, so do you." 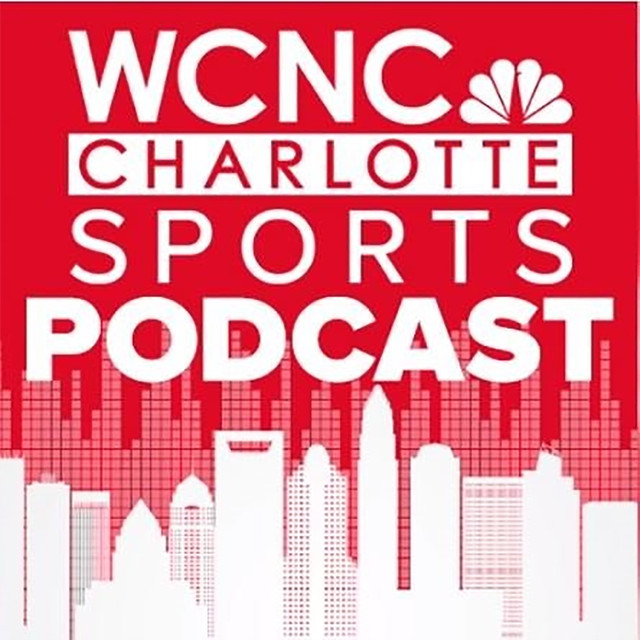