Parker spent 17 of his 18 NBA seasons with the San Antonio Spurs before signing with the Charlotte Hornets in 2018. 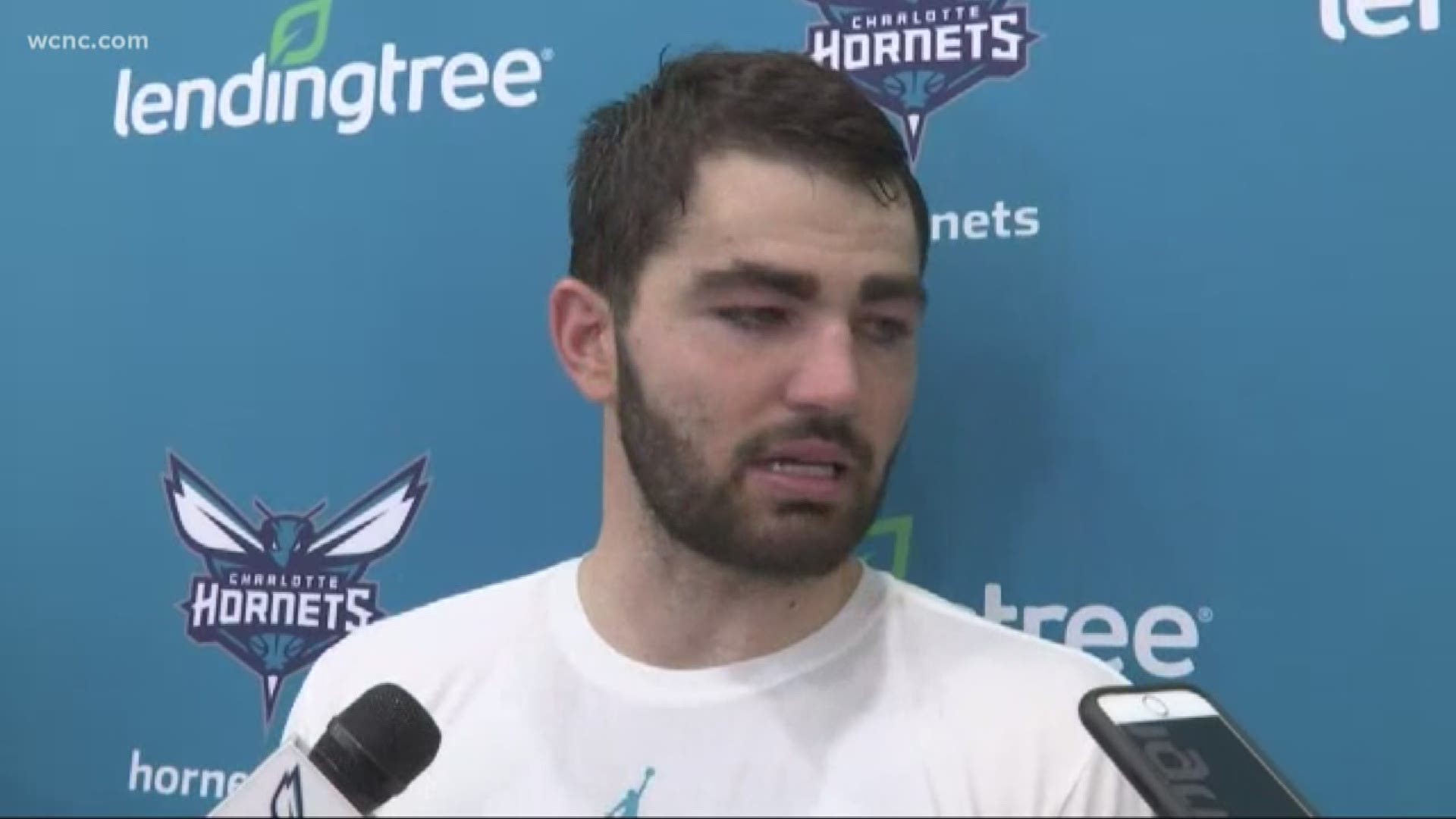 Parker's retirement was first reported by Marc Spears of The Undefeated. Parker told Spears he planed on retiring in an exclusive interview from San Antonio, where he spent 17 of his 18 seasons with the Spurs after coming to the U.S. from France in 2001.

"I'm going to retire," Parker said. "I decided that I'm not going to play basketball anymore."

Parker signed a two-year contract wit the Hornets ahead of last season. He averaged 9.5 points and 3 assists in nearly 18 minutes per game with Charlotte as Kemba Walker's backup. Parker is a four-time NBA champion and was crowned Finals MVP in 2007. He was named to six All-Star teams while playing with San Antonio.

Parker said joining the Hornets was an adjustment from his time in San Antonio, where the Spurs are seemingly always a contender for the NBA title.

"...And so it was very weird to arrive to a team and you're like, 'There is no way we're going to win the championship.' And even if I had a great time — and the Charlotte players, they were great with me and they were great guys — at the end of the day I play basketball to win something, and it's been like that with the [French] national team when we try to compete for a gold meal or with the Spurs to win a championship."