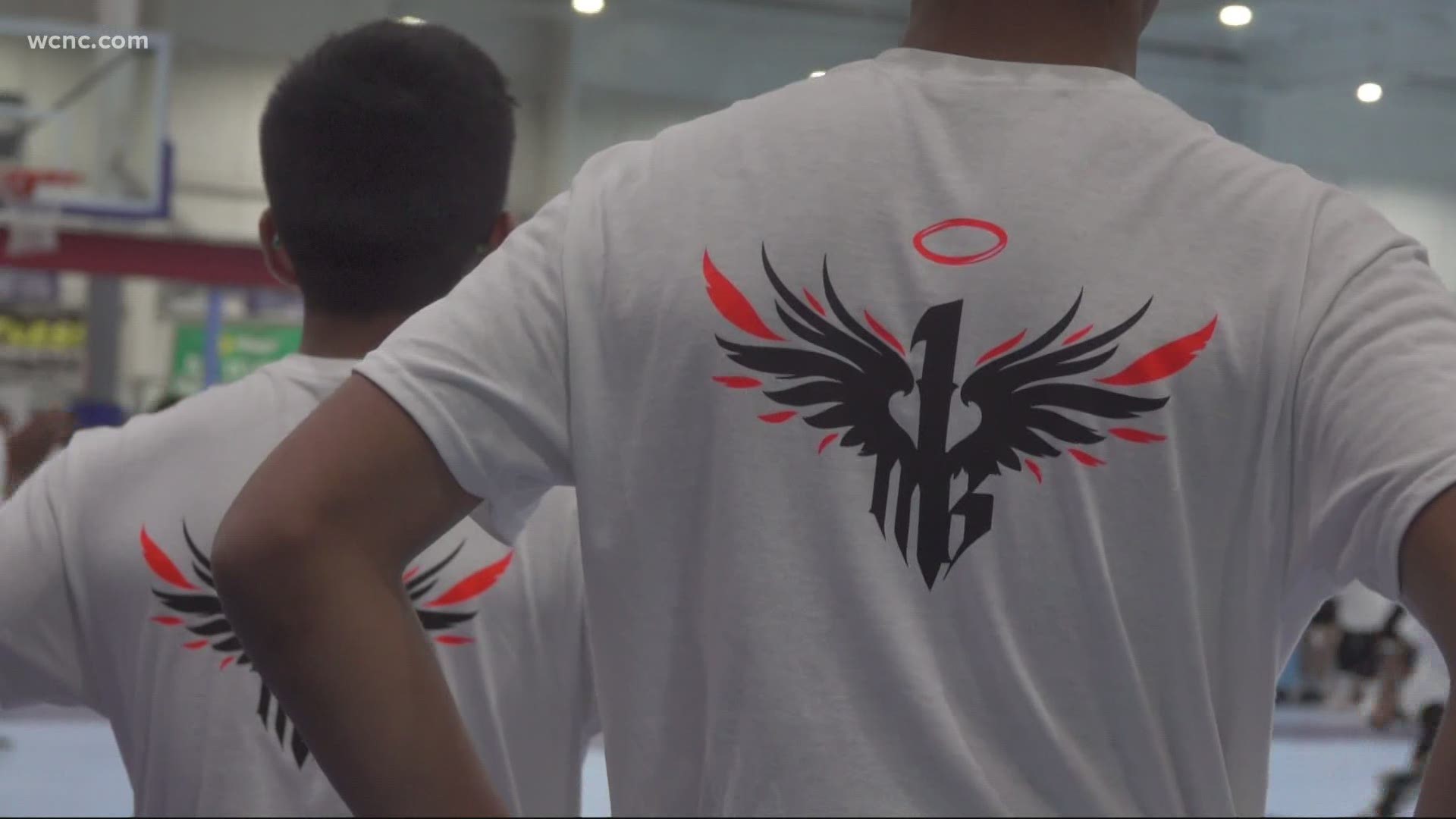 CHARLOTTE, N.C. — The Charlotte Hornets have reached an agreement with free agent Kelly Oubre Jr. to bring the veteran to Charlotte next season, according to multiple reports.

The deal was first reported by Shams Charania of The Athletic. Charania reported the agreement is for two years worth at least $26 million. Oubre spent last season with Golden State, averaging 15 points per game.

Prior to his stint with the Warriors, Oubre also played for Phoenix and Washington. He was the No. 15 overall pick in the 2015 NBA Draft.

The Warriors drafted forward Jonathan Kuminga in this year's draft, meaning Oubre was no longer a priority on their roster.

With the Oubre deal done, #Hornets play by play man Eric Collins has taken a vow of silence and will maintain a strict diet of tea and honey until the season opener.

The Hornets were quiet in the first couple of days of free agency after making a trade to get Mason Plumlee from Detroit. Charlotte drafted UConn guard James Bouknight with the No. 11 overall pick in last week's draft.