The Charlotte Hornets will be the 22nd NBA franchise to join the official NBA 2K esports league. 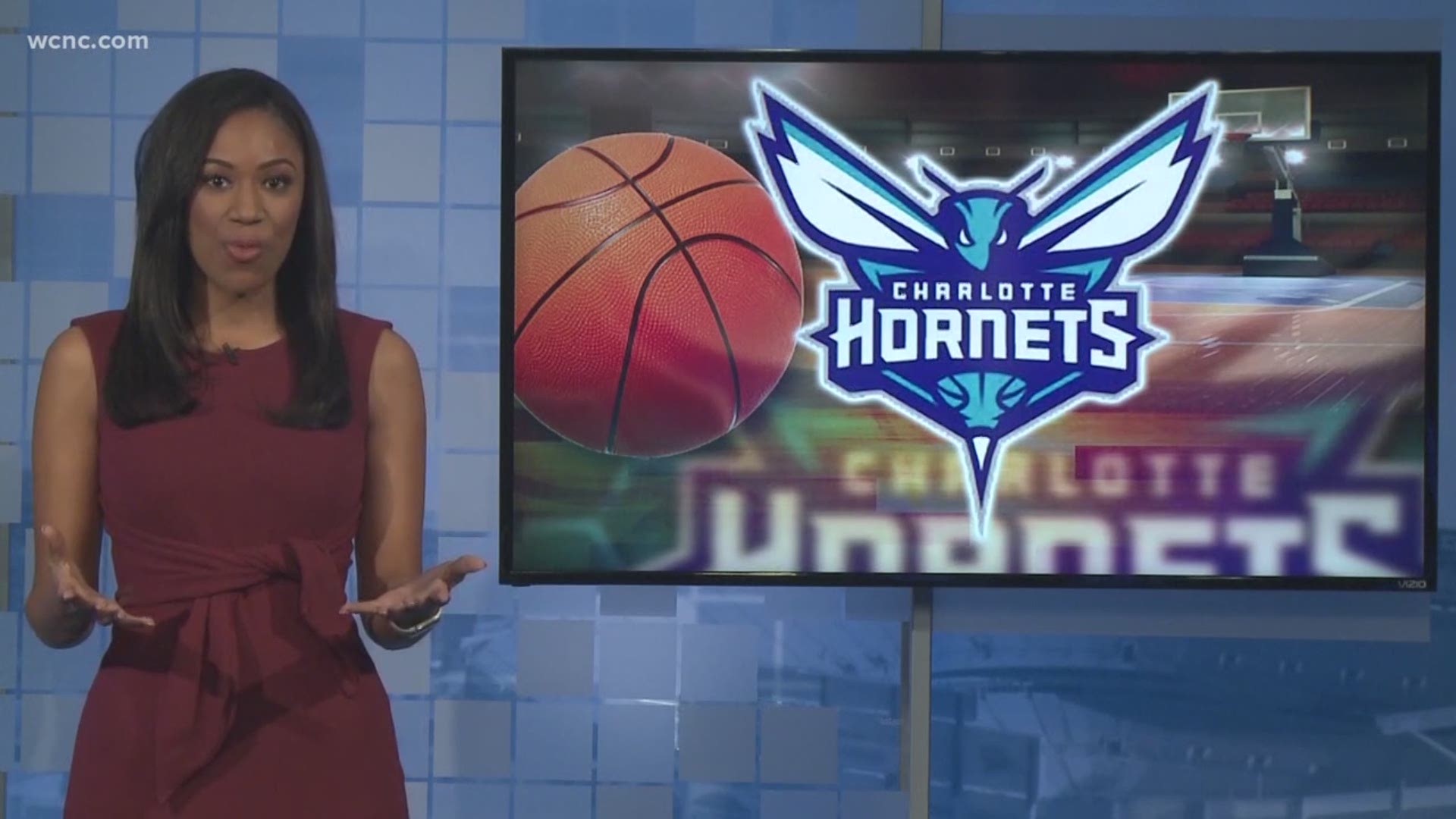 CHARLOTTE, N.C. — The Charlotte Hornets announced Wednesday that they will own and operate an esports team in the NBA 2K League starting in 2020.

The NBA 2K League is a professional esports league co-founded by the NBA and Take-Two Interactive Software. It launched in 2018 and features the best NBA 2K video game players in the world.

The Hornets will be the 22nd NBA franchise to join the league, which is the first official esports league operated by a professional sports league.

“Hornets Sports & Entertainment is thrilled to bring the next professional sports league franchise to Charlotte,” said Hornets President & Vice Chairman Fred Whitfield. “The popularity and growth of esports both in the U.S. and internationally continues to rise at a tremendous rate. Our NBA 2K League affiliate will provide us with another opportunity to extend the HSE brand and reach a highly-coveted, as well as hard-to-reach, younger demographic of fans. We look forward to joining the NBA 2K League in 2020 and bringing exciting, fast-paced and entertaining esports action to the fans of Charlotte.”

NBA 2K League teams feature six players who compete as unique characters in 5-on-5 play against the league's other teams. The NBA 2K League's second season began Tuesday and will conclude with the playoffs and championship on August 3.

Fans can learn more about the Hornets' NBA 2K team by clicking here.