"As an organization, we do not condone his behavior. However, we are committed to supporting Malik during this time," the Hornets said, in part, in a statement. 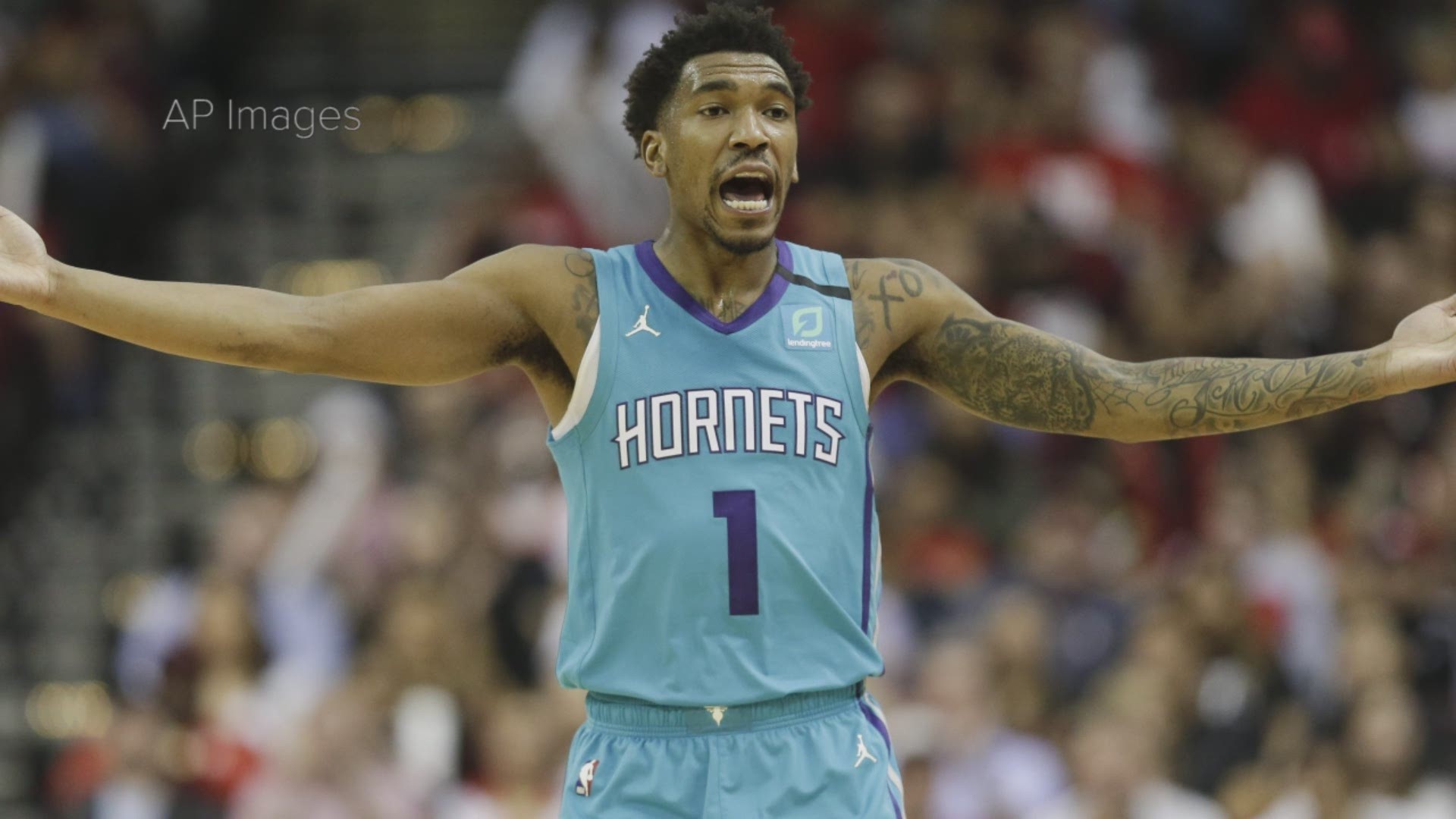 CHARLOTTE, N.C. — Hornets guard Malik Monk has been suspended without pay for violating the terms of the NBA/NBPA's anti-drug program.

Monk’s suspension will begin with Wednesday night's game against the New York Knicks and continue until he is determined to be in full compliance with the program.

The third-year reserve guard has averaged 10.3 points and 2.9 rebounds in 21 minutes per game this season.

Monk has been playing better of late, averaging 18.2 points over the last seven games.

"The Charlotte Hornets are disappointed in Malik’s decision making that resulted in his suspension," the Hornets said in a statement. "As an organization, we do not condone his behavior. However, we are committed to supporting Malik during this time."

How to reach 911 if you don't have cellphone signal