The Hornets will make their first trip to France in 25 years as they take on the Milwaukee Bucks in Paris next January. 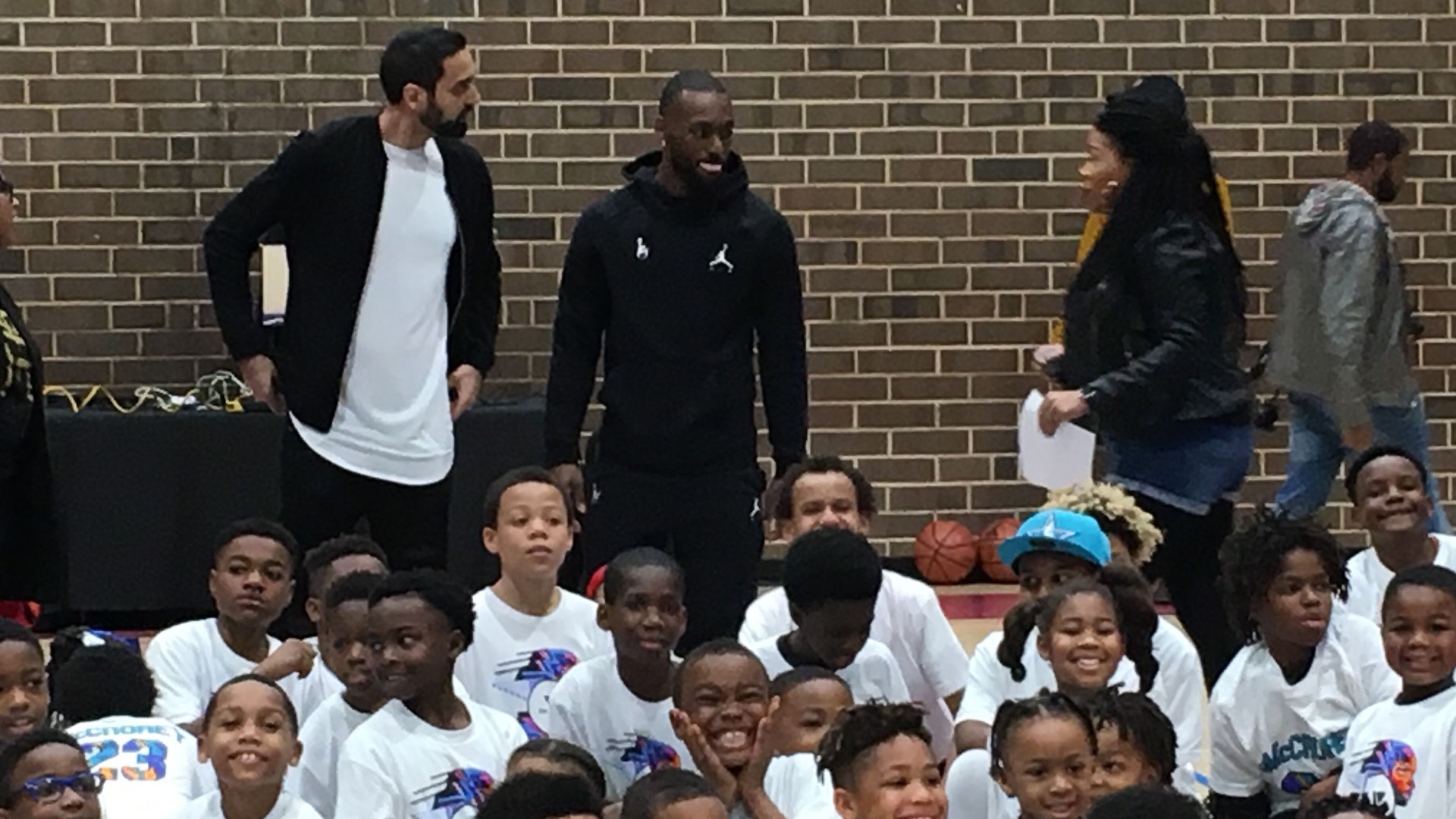 CHARLOTTE, N.C. — The NBA announced Thursday that the Charlotte Hornets and Milwaukee Bucks will meet next January in the league's first-ever regular season game in Paris.

The Hornets and Bucks will meet on January 24, 2020 at the AccorHotels Arena.

“The Charlotte Hornets are proud to have the opportunity to participate in the first NBA regular-season game in Paris,” said Hornets Chairman Michael Jordan. “Having played in the preseason in France during my career, I witnessed first-hand the passion the French fans have for NBA basketball. We are excited to bring our team to Paris for this history-making event.”

The NBA Paris Game 2020 will mark the second time the Hornets have played in Paris, 25 years after they met Golden State on October 18, 1994 in an exhibition. Next year's game will be the 11th NBA game to ever be played in France.

The Hornets currently have two French players, guard Tony Parker and forward Nic Batum. Including Batum and Parker, the NBA had nine French players on opening night rosters for the 2018-19 seasons.

It was not announced when tickets will go on sale for the game.