The Lakers are looking to add more star power to their roster after making a huge trade for New Orleans All-Star Anthony Davis. 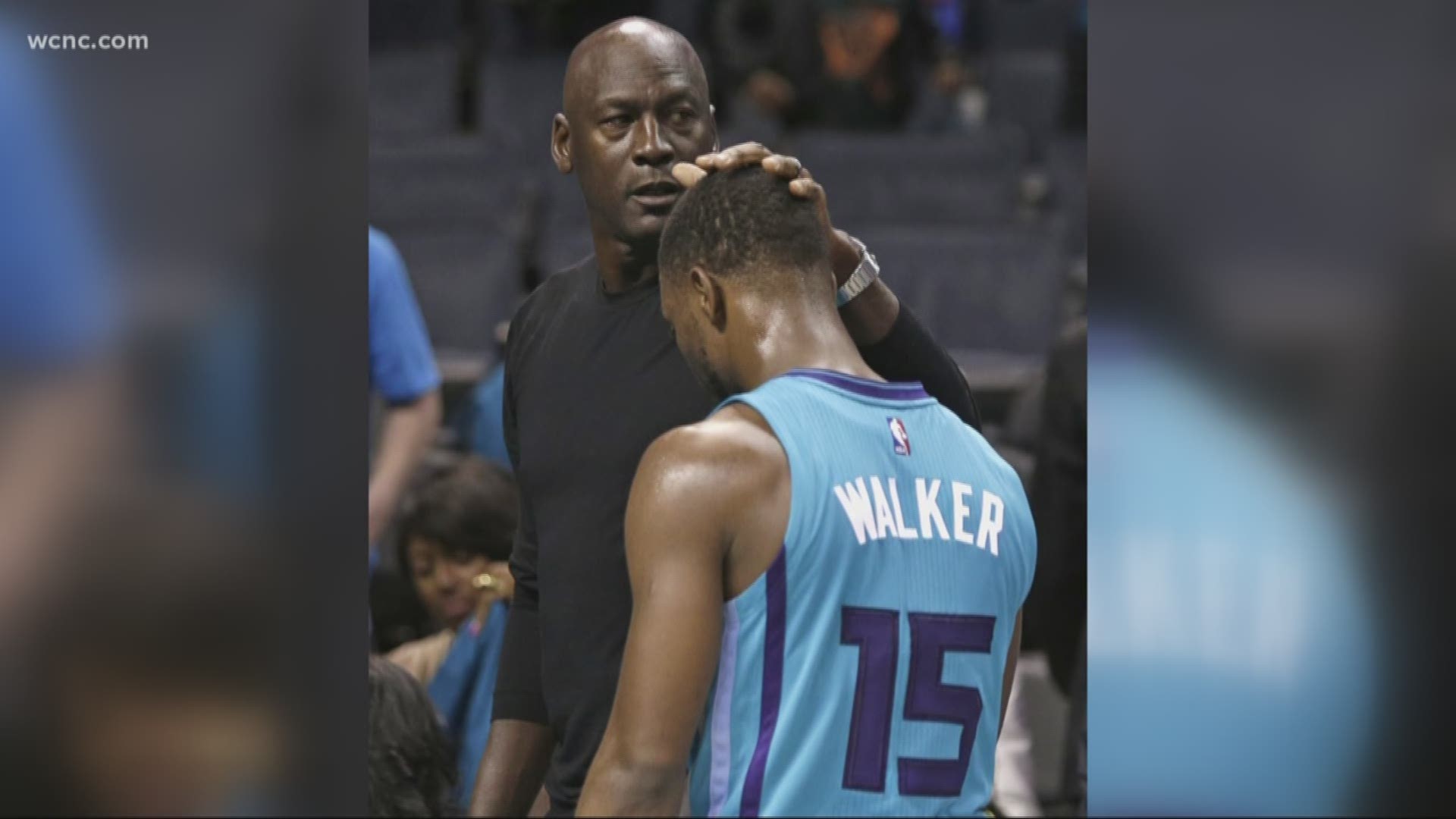 Minutes after news broke that the Lakers traded for Pelicans big man Anthony Davis, Marc Stein of the New York Times reportedly they had turned their sites towards signing Walker.

Walker will be a free agent on July 1 after eight seasons with Charlotte. Because he was named third-team All-NBA, he is also eligible for a Super Max contract (5 years, $221 million) from the Hornets only. The most another team can offer Walker is $140 million over four years.

On Thursday, Walker admitted he'd take less than the Super Max money to help the salary cap-strapped Hornets build around him.

But Walker has also expressed a want to win. The Hornets have made the playoffs just twice during his eight-year tenure.

"This is where I want to be," he said. "If it doesn't work out, I'm definitely prepared to play somewhere else."