Michael Jordan reacts to Kobe Bryant's death: 'He was like a little brother to me' 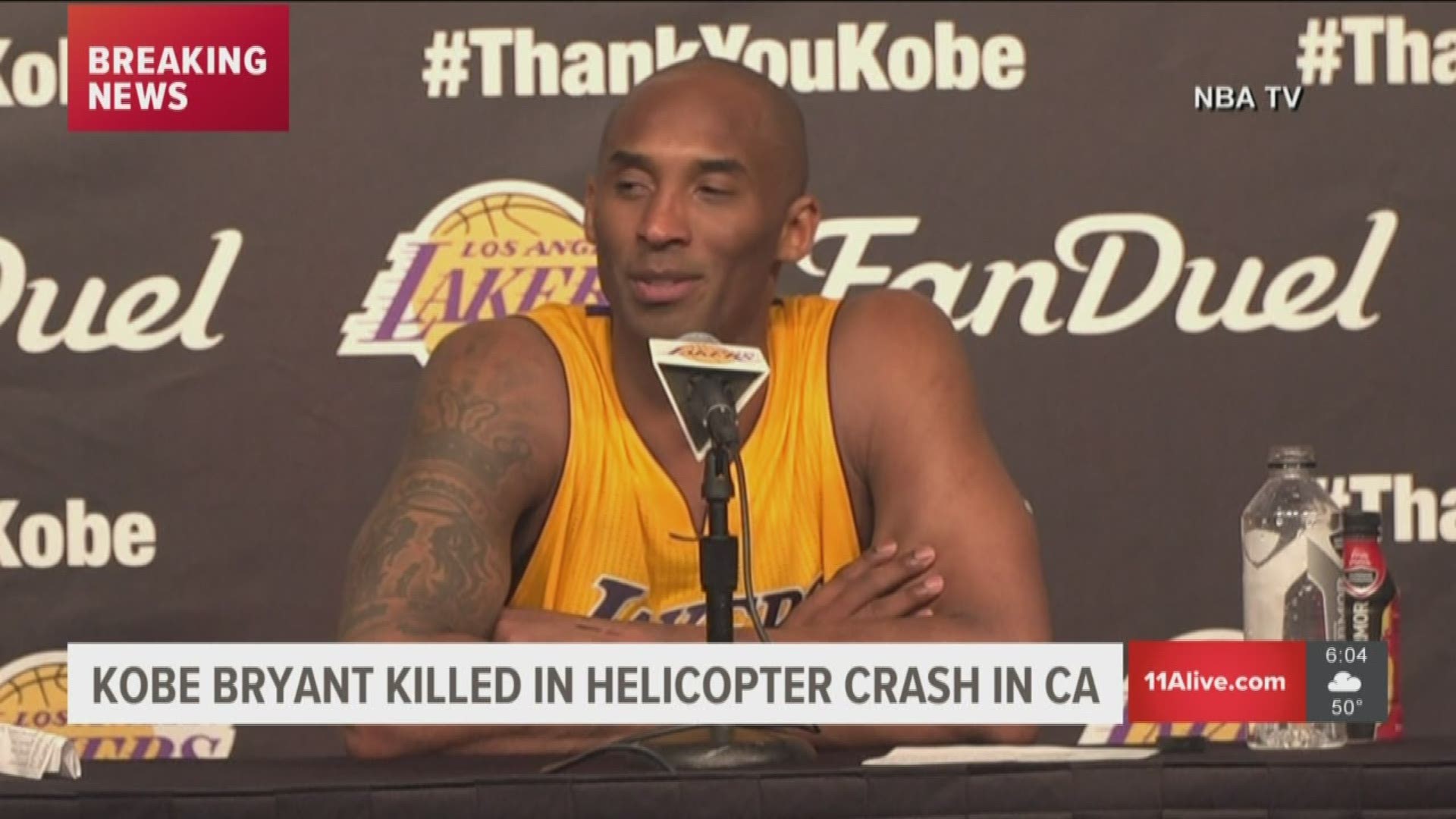 As news of Kobe Bryant and his daughter, Gianna's, tragic deaths made the rounds on Sunday, reaction from the NBA world poured in.

And one of the most powerful statements came from a player Bryant was often compared to, Michael Jordan, who said the former Los Angeles Lakers star "was like a little brother" to him.

"I am in shock over the tragic news of Kobe's and Gianna's passing," Jordan said. "Words can't describe the pain I'm feeling. I loved Kobe -- he was like a little brother to me. We used to talk often and I will miss those conversations very much. He was a fierce competitor, one of the greats of the game and a creative force. Kobe was also an amazing dad who loved his family deeply -- and took great pride in daughter's love for the game of basketball. Yvette joins me in send my deepest condolences to Vanessa, the Lakers organization and basketball fans around the world."

The 41-year-old Bryant and his 13-year-old daughter, Gianna, both died in a helicopter crash in Calabasas, California on Sunday. According to officials, a total of nine people died in the crash, in which there were no survivors.

The 2008 NBA MVP, Bryant spent the entirety of his 20-year NBA career as a member of the Lakers. In that span, the 18-time All-Star averaged 25 points, 5.2 rebounds and 4.7 assists, winning five NBA Finals championships in the process.