Wolfpack and Gamecocks win 2nd round games on Tuesday 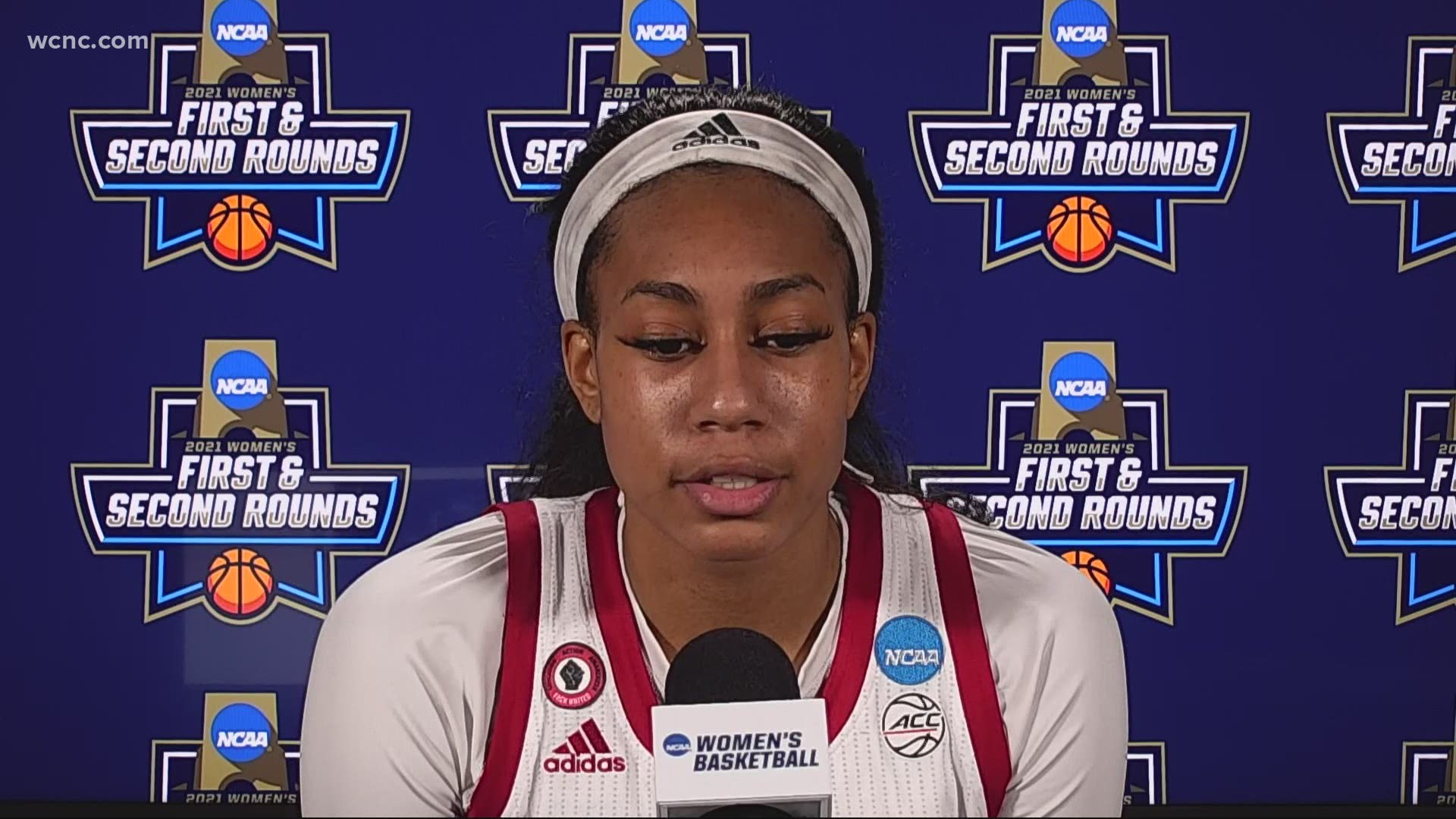 Jakia Brown-Turner scored 19 points and top-seeded North Carolina State shrugged off a challenge from No. 8 South Florida with a big third quarter, advancing to the Sweet 16 of the women’s NCAA Tournament with a 79-67 victory.

Jada Boyd added 18 points and 10 rebounds for the Wolfpack, who reached their third straight regional semifinal and 14th overall.

They will face fourth-seeded Indiana or 12th-seeded Belmont. South Florida led by a point early in the third quarter before N.C.

State used two big runs to pull away and take a 12-point lead into the fourth.

In addition, the No. 1 South Carolina Gamecocks advanced to the Sweet 16 with a 59-42 win over Oregon State.

They will play Georgia Tech in the next round.