The NCAA moves closer to compensation for athletes

In the near future, athletes will be allowed to cash in on their image. 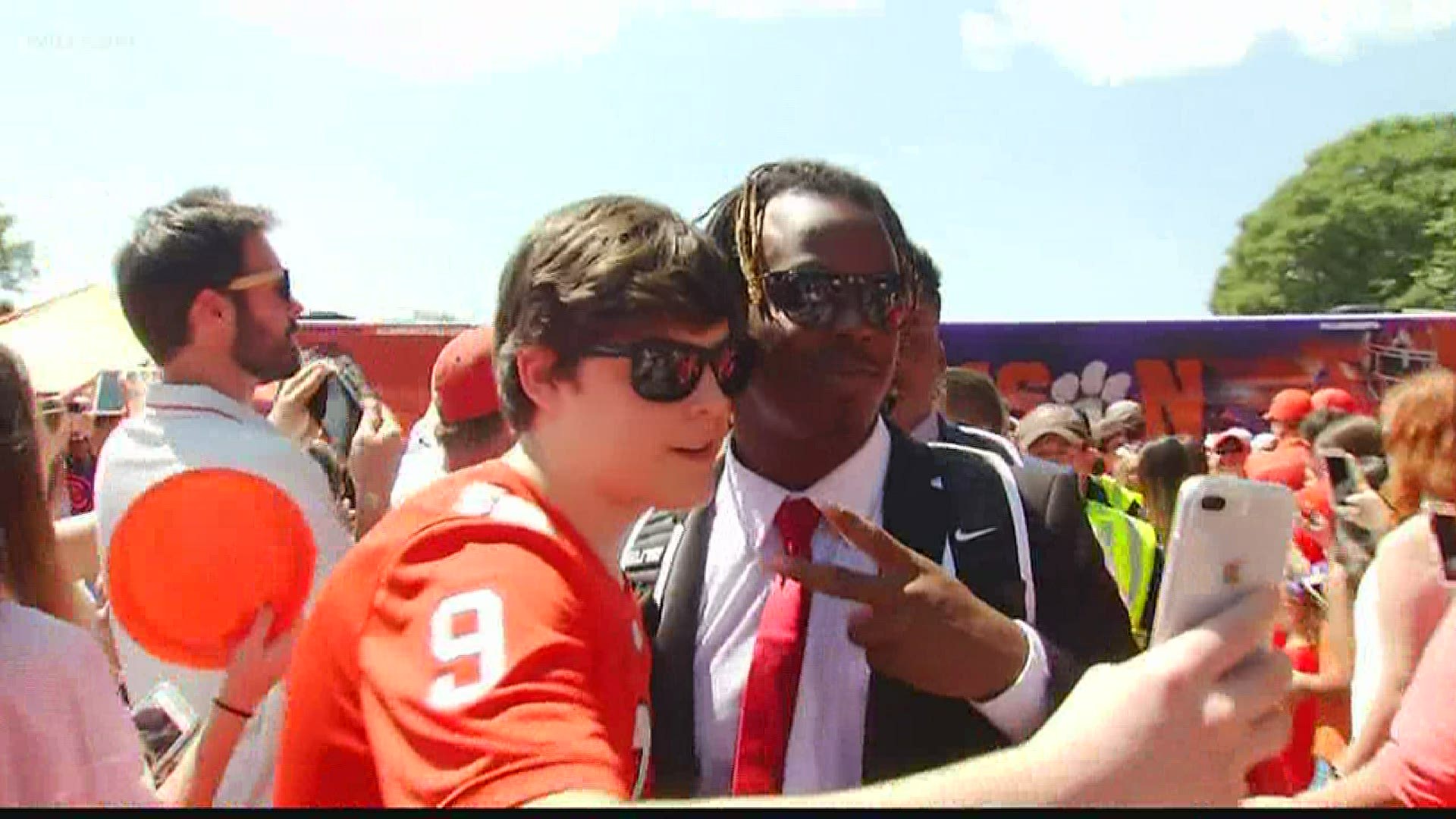 The NCAA is moving forward with a plan to allow college athletes to earn money for endorsements and a host of other activities involving personal appearances and social media.

The NCAA Board of Governors gave its support to a plan that permits athletes to cash in on their names, images and likenesses as never before and without involvement from the association, schools or conferences.

Proposed rule changes still must be voted on by NCAA membership at the convention in January. The NCAA said it will still seek help from Congress to keep individual states from passing their own laws on compensation for college athletes.