Many fans say they're exciting to see Shane Beamer back at the school and look forward to what he can do with the program. 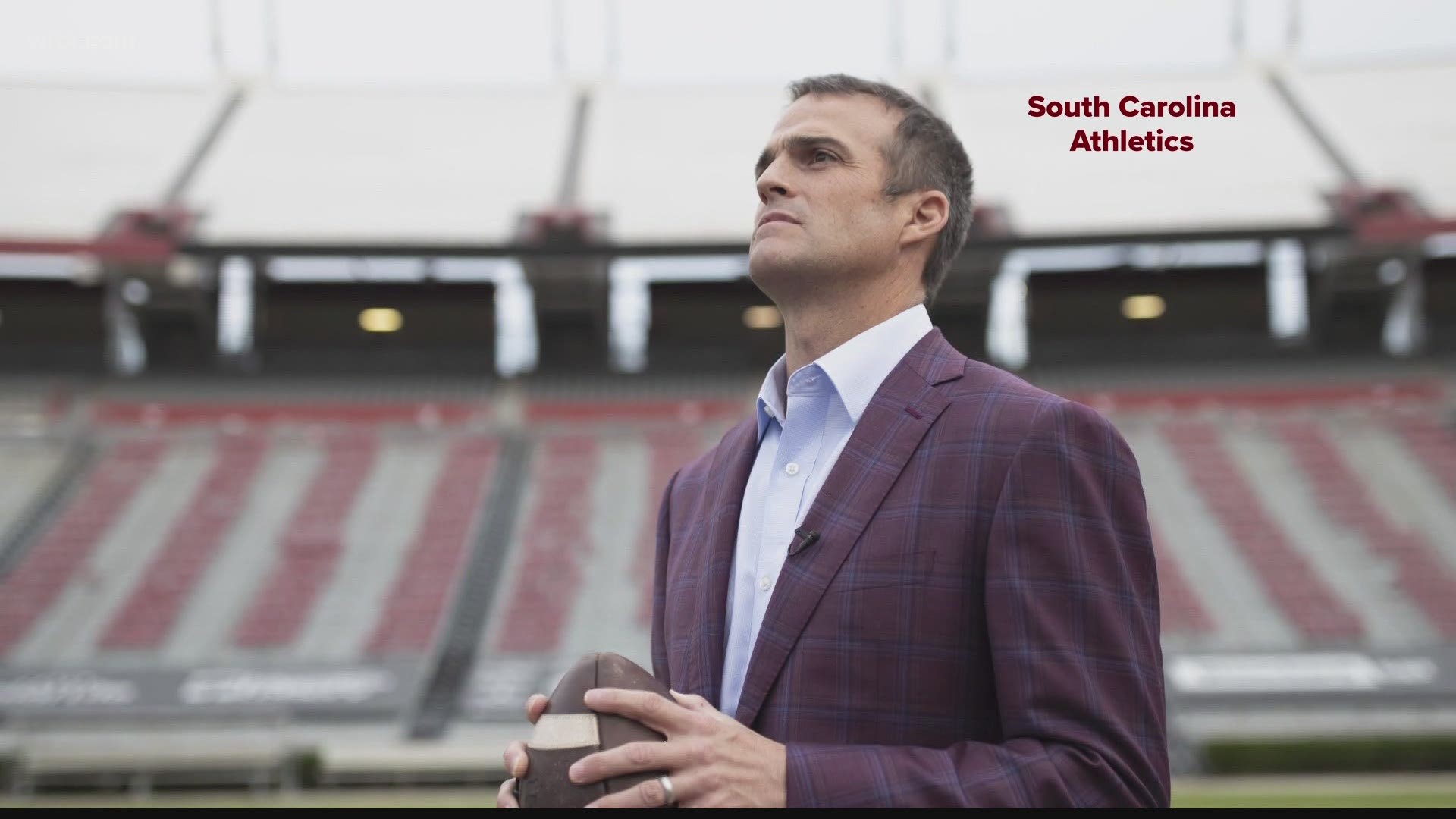 COLUMBIA, S.C. — Gamecock fans are reacting to the news that Shane Beamer will be the new head football coach for the University of South Carolina.

The school made it official on Sunday when they announced Beamer would be taking over the reigns of the program.

Most recently, Beamer has been at the University of Oklahoma as an assistant.

The new coach has experience being on the staff at South Carolina. Back in 2007, Beamer was hired as an assistant for then coach Steve Spurrier. He became recruiting coordinator from 2009-2010.

Beamer helped in bringing players like as Alshon Jeffrey, Melvin Ingram, Marcus Lattimore, and Connor Shaw -- stars who would go on to lead the program to its first SEC Eastern Division title followed by three straight season of 11 wins, a program record.

It’s an honor to have you, Coach.

Beamer is the son of legendary Virginia Tech Coach Frank Beamer, and was born in Charleston, South Carolina when his dad was an assistant coach at The Citadel in the late 70s. Roughly a decade later, his dad's Virginia Tech team played the Gamecocks in Columbia, and Beamer recalled being impressed by the atmosphere of Williams-Brice Stadium all those years ago as a little boy.

With the announcement, News 19 went to Downtown Columbia to find out how fans fill about the decision to make Beamer the new head football coach.

"I think the new head coach idea is awesome. I heard Shane Beamer is pretty good and he had something to do with bringing in Alshon Jeffrey and those guys back then," said Malik Pete.

Some people think it will take a little bit of time to see the Gamecocks experience success but believe Beamer is the right choice. 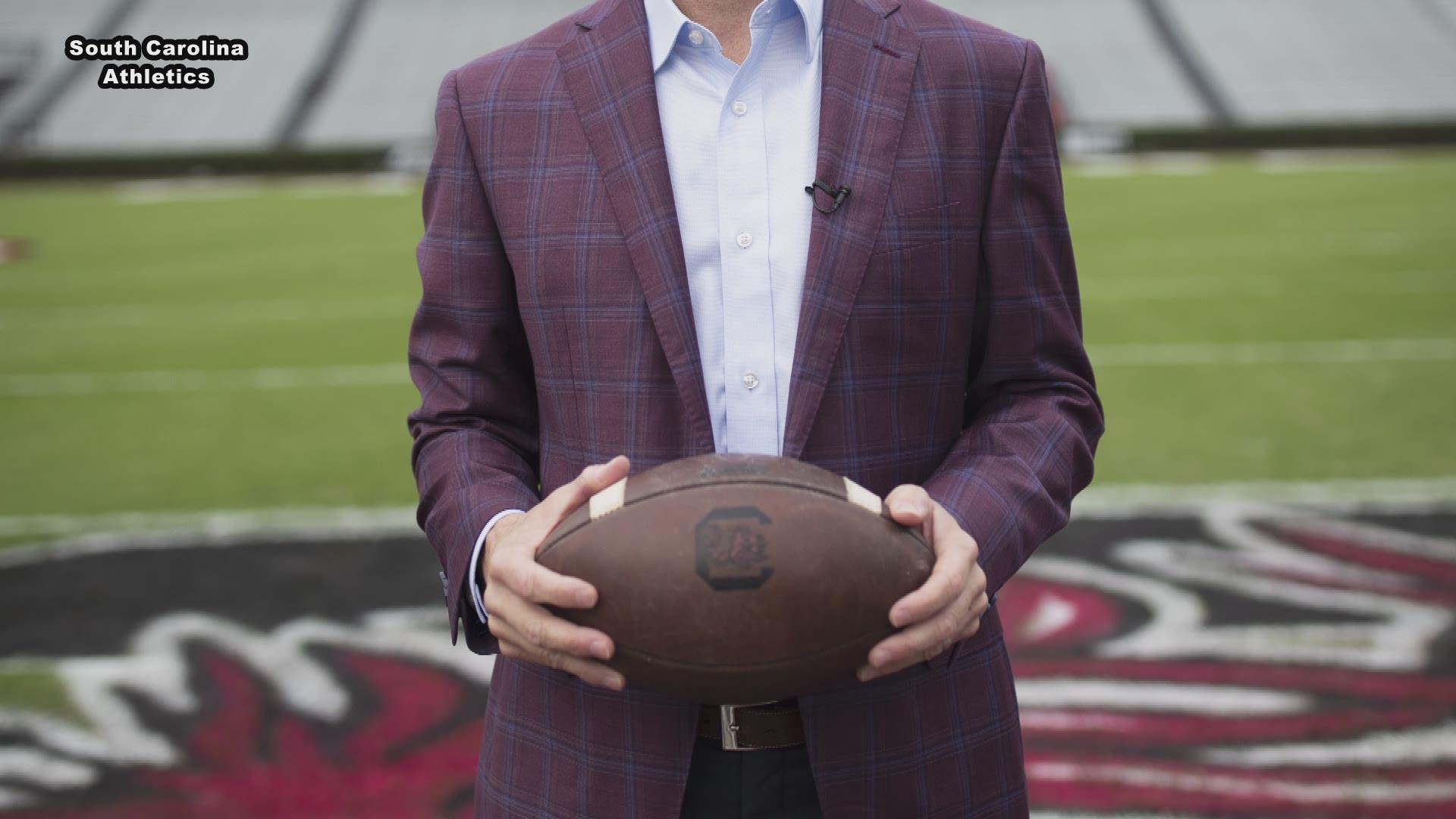 While Beamer will be remaining with the Sooners until the end of the regular season and the Big 12 Championship Game, he'll continue to make decisions for South Carolina during that time, including with recruiting.