The team won their conference championship this weekend -- the next step is the NCAA Tournament for the first time in the school's history. 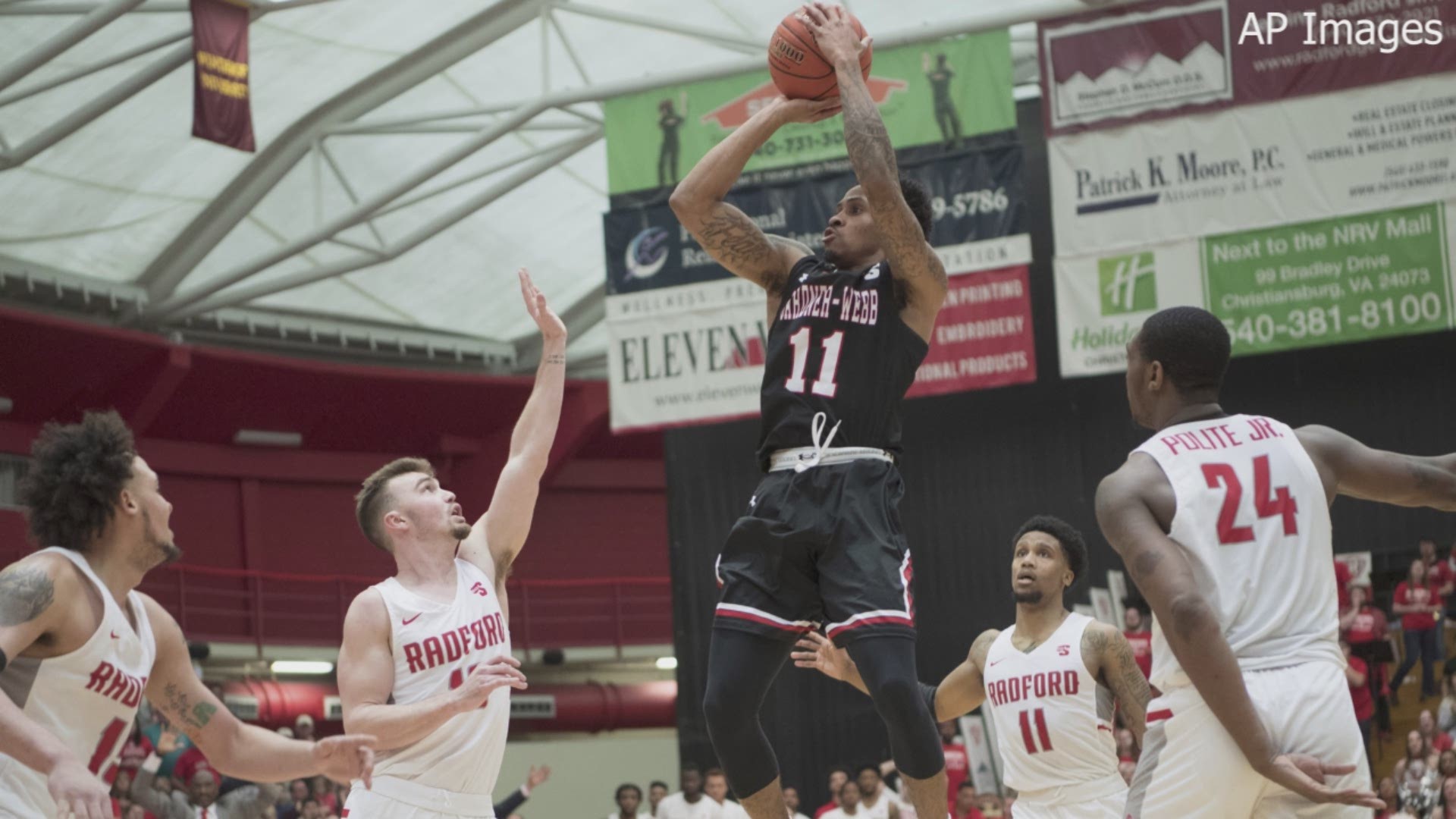 CLEVELAND COUNTY, N.C. — It's spring break on the campus of Gardner Webb University, but that hasn't stopped the work for Head Coach Tim Craft and his team.

"It's surreal," Craft said. "We're making calls and are talking to people who have gone through this and try to get our team as prepared as possible for the next step."

The next step is the NCAA Tournament for the first time in the school's history after the team won their conference championship over the weekend.

School spokesman Noel Manning says they must now wait and see when and where they play in the 'Big Dance.'

"There are so many questions," Manning said. "We really won't know until Selection Sunday."

Once the Bulldogs have a spot, the rush will be on for tickets and transportation.

Team member Nathan Johnson summed up the team's thoughts on the conference championship and their journey to the tournament.

He says his teammates are the reason for their success.

Johnson pointed out how different players were able to play their best during the Conference Tournament. He said the new spotlight on his team only highlights the need to play even better.

"There has been a lot of attention, but you know we are trying to stay focused and get on to the next goal," he said.

A campus watch party has been planned for anyone to attend inside the Tucker Student Center Sunday. The coach and players will be in attendance.