New Panthers GM expects to be "in on every deal"

Scott Fitterer says Carolina's approach to team-building will be aggressive 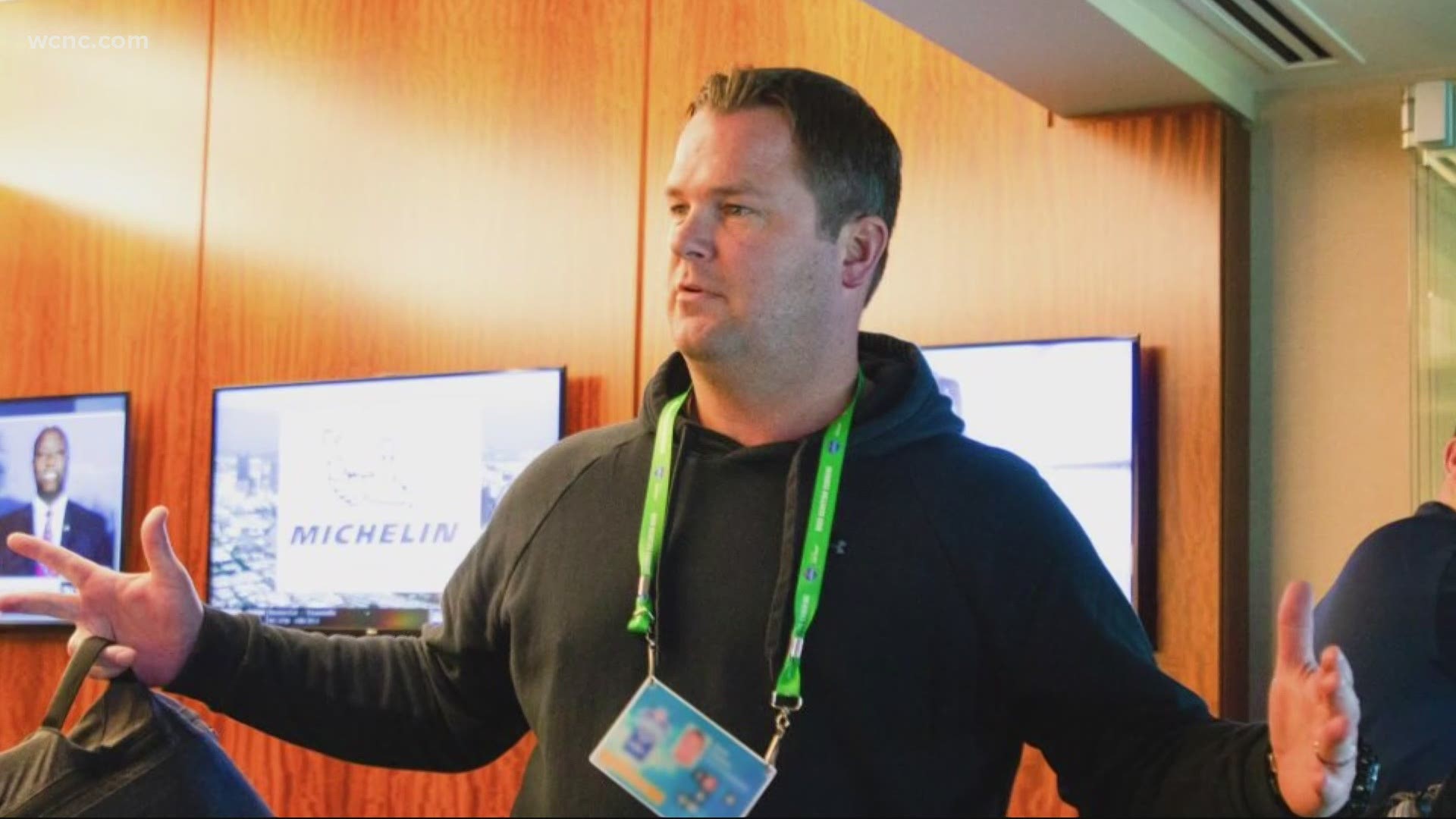 CHARLOTTE, N.C. — Scott Fitterer says he plans to be in on every deal as he takes over as the Carolina Panthers' new general manager.

Fitterer’s comments came after he was asked in his introductory news conference Friday if he’d be interested in trading for Texans quarterback Deshaun Watson who could be on the outs in Houston.

Fitterer, who took time for a 1-on-1 interview with WCNC Charlotte Sports Director Nick Carboni, wouldn’t specifically address Watson or any other player saying he needs to find out who the Panthers have first.

"What I will tell you is we will be in on every deal," said Fitterer. "We're going to find out where things are going, what the landscape is in the NFL."

But he made it clear the Panthers will explore all options to upgrade a team that has failed to make the playoffs in each of the last three seasons.

Carolina Head Coach Matt Rhule said he expects there to be collaboration with Fitterer, and in-depth discussions on what players to bring in to the team.